I was sitting by the beach on a plastic chair with my feet in the water. The west breeze is  in my face and the sun is slowly disappearing in the horizon behind the Galilee mountains. The Golan Heights in my back, less than 500 meters away. My portable speaker is on with one of Israel’s most famous and heartwarming songs. It was written by Naomi Shemer, hailed as the first lady of Israeli song and poetry. It describes the beauty of the sea of Galilee and the Golan heights in the background. “Over there are the hills of Golan, stretch out your hands and touch them. In their stalwart stillness they give the command to halt. In splendid isolation grandfather Hermon slumbers.״ 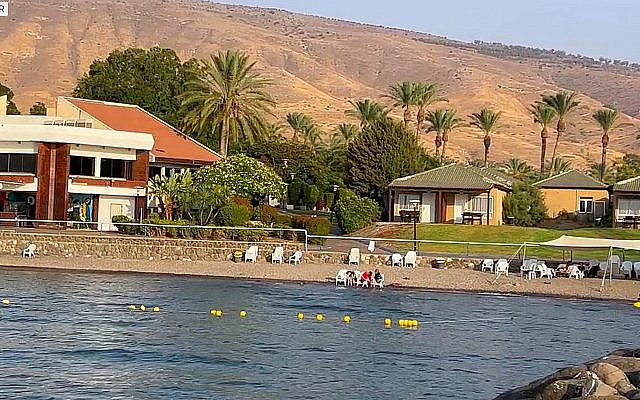 The beach is the best I have experienced around the pond. (photo by Motti Verses)

For my money this beach in front of the Daria Resort Kinneret hotel, where we stayed, is the best I have experienced around the pond. Quiet, relaxing with two water-breakers from each side,  to guarantee relaxing water around the clock. I couldn’t stop thinking of the founders of this resort and the beach infrastructure. Their story is the story of Israel. A challenging one.

The eastern side of the Sea of Galilee was in fact totally abandoned before Israel independence. In August 1949 members of the Nahal outpost near Ein Gev moved to their new location a few kilometres south. They founded a Kibbutz named Ha’On, with 120 members. 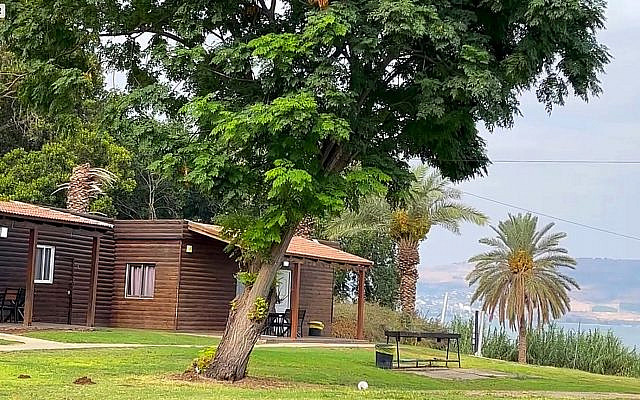 The Challes are surrounded by luscious green lawns, an incredible view and direct access to the water (photo by Motti Verses)

As a child living in Jerusalem, I kept hearing this name. Apparently until 1967 Six Day War, the Kibbutz had many confrontations with Syrians across the border. Ha’On members were frequently fired upon from the Syrian posts in the Golan Heights, while cultivating their fields. The Kibbutz children at my age were forced to sleep in shelters. Pictures of this day to day routine appeared in all the newspapers. I could never understand why they stayed there. Apparently these settlers hang on bravely. Additional members kept joining Ha’On and after the 1967 war, when Israel took over the Golan Heights, the settlers enjoyed peace and quiet. In the mid 1985, believing in tourism, they decided to invest all funds to build a pastoral resort next to the beach. A wise decision? Partly. Until July 2007 Ha’On operated as a kibbutz, but debts of 50 million NIS meant that it had to sell its businesses and return land to state ownership. The resort was privatized and only in the last few years it was rebranded as the Daria Resort, with the Rimonim chain portfolio. 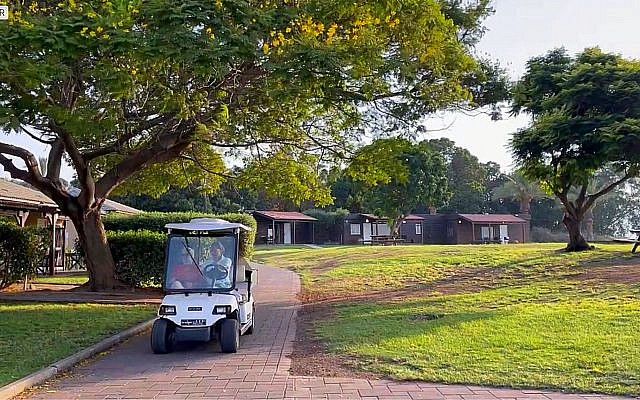 The operators were determined to continue running the hotel with the same concept as the founders. Daria offers today environmentally friendly accommodation challes that blend into the pastoral landscape, providing an authentic Kibbutz style feeling. The hotel offers different types of rooms, all of which are surrounded by luscious green lawns, an incredible view and direct access to the water. The streets of the village have been named after Israeli artists that are the pillar stones of Israeli culture from various periods of time. It was quite impressive to learn how an Israeli resort memorises cultural heros. We were told Israeli songs can be heard in the background throughout the streets of the resort and in its public areas. Unfortunately this did not happen when we stayed there. 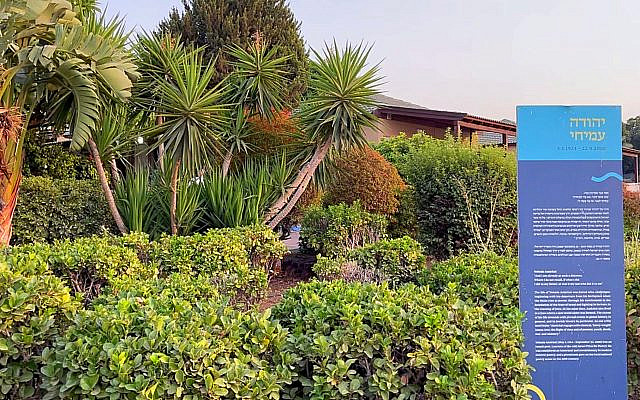 Hotel Manager Dor Sircovich was till Covid a successful young Israeli businessman in Jerusalem. However the pledge made him pursue a change and he moved with his small family to live and manage the resort. It looks like he made a wise choice. “I am very proud that we carry the torch and preserve the feeling of the Kibbutz. This is Israel at its best”, he says. “ We had a busy summer here and we are optimistic for the future. Ha’On founders concentrated for years on incoming tourists, mainly pilgrims. We will certainly host them during winter months, however we learnt, like most hotels in Israel, that domestic tourism is no less important in periods of crisis like covid years.” 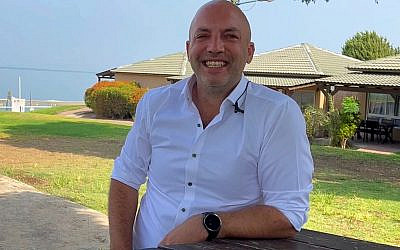 Hotel Manager Dor Sircovich:”“I am very proud that we carry the torch and preserve the feeling of the Kibbutz“. (photo by Motti Verses)

For those who are not familiar with Israeli Kibbutz mentality, a reminder is needed. The resort is not a luxury product. Living in the challes is rather basic. The beds were comfortable and the air conditioning worked extremely good when the outside temperature was around 40 degrees celsius. Breakfast in the dining hall was totally Kibbutz style, but all items were fresh and service was adequate. We rushed to the relaxing lavish beach whenever we had a chance and those moments were heaven on earth. 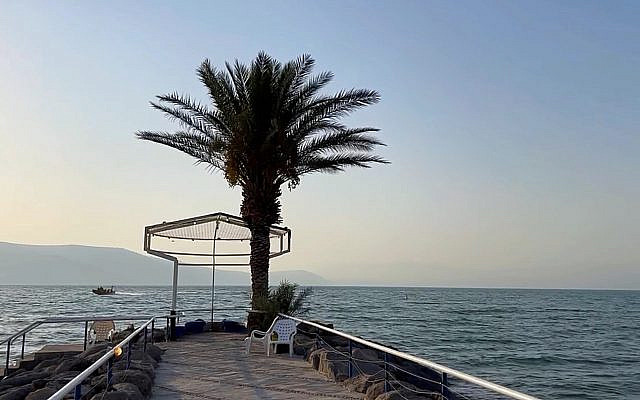 Quiet, relaxing with two waterbreakers from each side – a great beach (photo by Motti Verses)

“Can you imagine a wealthy investor buying this property, demolishing it and building a luxurious gigantic building instead, asking a renowned hotel brand to run it?” I asked my spouse when our legs were in the water, sitting on the plastic chairs. “Would you favour luxury or leave  the place as it is – Kibbutz oriented, preserving nature as it is?”. Her answer was quick. “I hope this place will be like it is now for generations. They just need to invest funds in the current product and they will be blessed”. 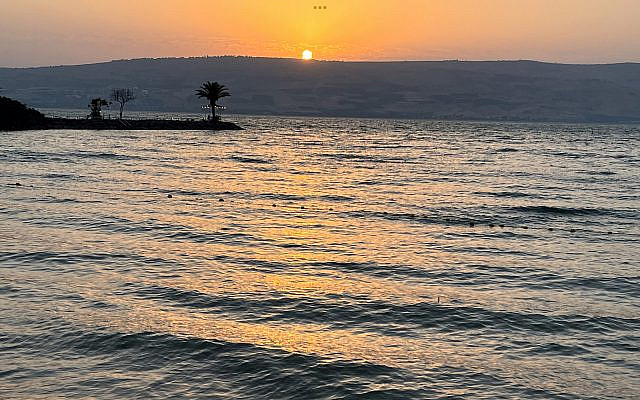 Daria Resort by the Kinneret – this might be your next kibbutz style break.