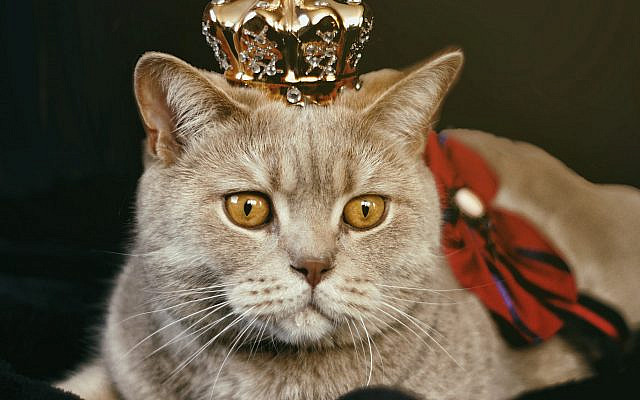 We have been hearing a lot, perhaps too much, of the travails of Harry, Meghan and the Queen of England.

Today, the first fourteen, yes fourteen, articles in the UK’s Telegraph are about Meghan, Meghan and Meghan. The “dramatic” decline in Covid cases gets a less than dramatic spot in small letters and the death of French billionaire Olivier Dassault in a helicopter crash is barely a footnote.

As a relative of the Queen, I can understand Meghan’s disappointment at her reception, or rather lack of reception, by the Royal Family. (Although I don’t talk about it, the Queen and I have common ancestry – we are both descendants of Adam and Eve.)

The Meghan affair has become especially unpleasant with allegations and counter-allegations from all sides. While waiting for the next series of The Crown to appear on our TV screens, we are making do with the daily news from Buckingham Palace.

While I have not met the Queen, I have had the honour of meeting her husband, the Duke of Edinburgh. As a 15-year-old Boy Scout, I stood for the Duke’s inspection at the annual AJEX (Association of Jewish Ex-Servicemen and Women) ceremony and remembrance parade on London’s Horse Guards Parade. The Duke used the opportunity to say a few words to us youngsters, although I must confess that I don’t remember what they were.

The Duke is one of the few members of the Royal Family to have visited Israel. In a first for a British Royal, the Duke came to Israel back in 1994 to attend a Yad Vashem ceremony honouring his mother, Princess Alice of Battenberg.

Britain, being Britain, made it clear this was a personal trip and should not be seen as a political statement. There had been a ban on the members of the Royal Family visiting Israel since 1948 when Israel forced the British out and ended their unwanted occupation of our country. The Duke passed his defiance of the UK government on to his son, Prince Charles, who visited Israel in 2016 for former president Shimon Peres’s funeral. Once again, the British government insisted this was a personal trip and not a political statement. How childish can a government be?

To the UK governments dismay, in 2018 yet another Royal turned up, Prince William. This time, after seven decades of unofficial boycott, it was an official visit.