Public health experts repeatedly assert that face masks can prevent people from spreading the virus to others and also protect the wearer. Currently, the United States does not have a national mask mandate. A majority of states, including New York, do have a mask mandate. (Happily, most ultra-Orthodox Jewish congregations accept the need to wear a mask.) Unfortunately, 13 states do not require face masks. 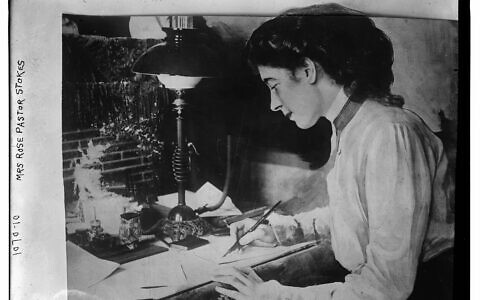 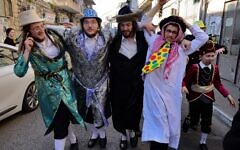 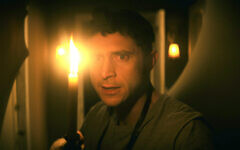