The Blogs
Akiva ben Avraham
Apply for a Blog
Please note that the posts on The Blogs are contributed by third parties. The opinions, facts and any media content in them are presented solely by the authors, and neither The Times of Israel nor its partners assume any responsibility for them. Please contact us in case of abuse. In case of abuse,
Report this post.

The Business Insider recently named Tammy Duckworth as Donald Trump’s main antagonist on military affairs.  The title of the piece really says it all-“Sen. Tammy Duckworth finally lifts her block against 1,123 military promotions after reassurances that Alexander Vindman was not retaliated against by the Army.”  Thus concluded a two week battle of chicken between the Trump administration and Senator Duckworth to make sure that Lt. Col. Vindman would receive his promotion to full bird colonel and not suffer punishment or retaliation from Captain Bone Spur.  Considering Lt. Col. Vindman’s resignation, Tammy may have blinked in the game of chicken with the chicken hawk in chief and the dogs of war in the Pentagon.  The definition of “was not retaliated against” is a bit nebulous, so forgive me if I fill in the blanks with the story of someone I met who was retaliated against for whistle blowing.

To paraphrase a Passover term that Lt. Col.. Vindman said with his family on the seder night, why is this whistle blower unlike all other whistle blowers?  This could be because they usually end up in jail or at least penniless.  According to the Department of the Army there was no investigation into Vindman, despite Donald Trump Donald Trump saying the Pentagon would ‘take a look’ at the officer after he complied with a Congressional subpoena to testify on Trump’s actions in the Ukraine.  Whatever the case, Vindman resigned either tired of the matter on his career and the stress on his family.  Whether or not he would have received his colonel’s wings, I am sure that he would never have gotten any assignments that would mount to anything.  Also, who knows, he might have been afraid of later legal or other retaliation.  After all, he would be under close scrutiny.  One screw up could be catastrophic.  Certainly, if I would have been in his position, 21 years would have been enough and I would have called it quits too.  Vindman’s reasoning may have had something to do with the fate of another Iraq War veteran I met in Chicago.

This poor soul’s story was truly chilling.  This former enlisted soldier reported on the corruption of a US Army contractor while stationed in Iraq during the war that started in 2003.  My African America buddy (race related?) told me about how he was jailed by the Feds and charged instead of the contractor.  In exchange for his release, he had signed a nondisclosure agreement and was told not to pursue the matter further.  Penniless, jobless and now without an Army career, he was trying to put his life back into some order.  That was 2014.  What is different now?

I don’t have an answer to that question.  While Vindman has some shielding, Chelsea Manning and Julian Assange are in jail for whistle blowing on war crimes in Afghanistan and Ed Snowden is in Russian exile about his revelations on the NSA.  Besides, Vindman’s family might have received death threats from MAGA goons as many enemies of Trump have.

To analyze it, I think we need to analyze the political situation in the increasingly authoritarian America in a new way.  Instead of going down the Nazi rabbit hole, I would suggest that of the Roman Republic/Empire.  The founding fathers based the American Republic based upon the Rome. Entities like Rome only come along every couple of millenniums.  While they are not exactly alike, the US and Rome have many similarities.  Given Trump’s frayed relations with his military, what is the intentions of his Praetorian guards?

The emperor might want to watch his back.  He has taken the empire in directions no one ever thought about.  This is truly a brave new world where anything is possible and we await the outcome with fear and trepidation.

About the Author
Akiva ben Avraham is a former community college adjunct, US Army intelligence analyst and officer, and a caregiver.
Related Topics
Related Posts
Comments 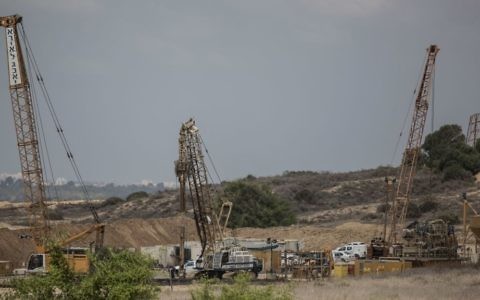 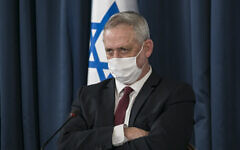 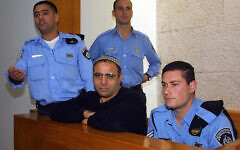 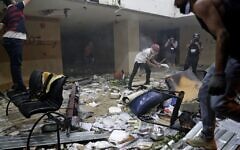 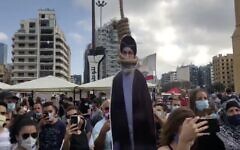