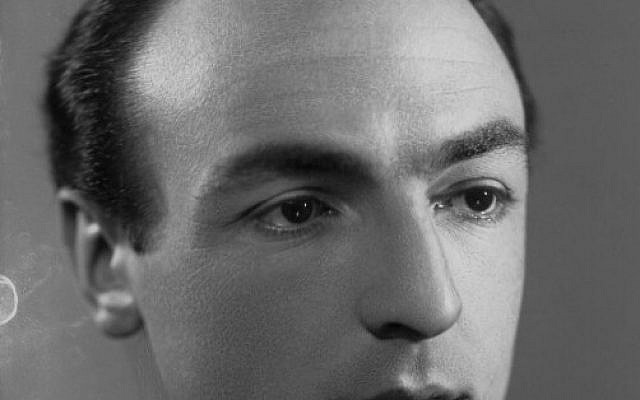 The scandal of the century, that is the “Profumo scandal” (1963) which was capable of overthrowing a government. And it was not to be underestimated. At the height of the Cold War, an aristocratic British minister and a 19-year-old cabaret girl from the suburbs of London, who, in addition to being the minister’s mistress, had been consorting with a couple of Soviet spies. So much so that Yevgeny “Eugene” Ivanov, one of the Russian spies, asked the girl, Christine Keeler, to reveal information about Britain’s nuclear arsenal. It was clear that Ivanov, who was the naval attaché to the Soviet embassy in London, was a “legal” spy, for he was under diplomatic cover, albeit under the sights of MI5.

John Dennis Profumo, IV Baron Profumo (although he refused to hold the title), came from a Mediterranean noble family, specifically from the Kingdom of Sardinia, but Anglicanised. He was a member of the British Conservative Party and had become Secretary of State for War in Harold Macmillan’s government. He also served in World War II on the African front, becoming a Brigadier. Profumo was married to actress Valerie Hobson and was in his 50s when the scandal broke.

Christine Keeler, meanwhile, was brought up in converted railway carriages in Berkshire, and from an early age worked as a model in a clothes shop in London’s Soho. She later became a topless showgirl and escort at Murray’s Cabaret Club, also in Soho.
It was at a pool party at Cliveden, the Buckinghamshire mansion owned by the third Viscount Astor, where Keeler was going out topless and Profumo met her. Right there, the adulterous relationship between the minister of the legendary Tory politician Harold Macmillan “Super-Mac” and the Soho girl began.

Likewise, it was Stephen Ward, a snob, osteopath and portrait painter of London’s highest society, who linked his friend Christine Keeler with John Profumo. Ward lent his house in Wimpole Mews for Keeler to meet Profumo and even Ivanov. In fact, Ward would later be charged with immorality offences for “pimping” both Keeler and another girl, Mandy Rice-Davies. Ultimately, Ward committed suicide with barbiturates after his trial.

Now, Harold Macmillan was the last British Prime Minister to be born during the Victorian era, the last to have served in the First World War, and the last to receive a hereditary peerage. Macmillan’s government led Britain into an era of prosperity, only to be elucidated by the scandal of his minister, who, in turn, had lied to him about what had happened. His Conservative supporters did not forgive him for what appeared to be the moral decay of the British establishment.

In the House of Commons, Profumo had denied any immoral behaviour with Keeler, but later admitted that he had lied, exposing the love triangle that had been created (Profumo-Keeler-Ivanov) and what it represented. In addition to being the “scandal”, and with sexual undertones, it revealed other immoralities within the Saxon political sphere.
The Profumo scandal is not an isolated case in history. It is a clear demonstration of how a good government, headed by a serious and respected political figure, can succumb to the immorality, vice or perversion of ministers or other functionaries.