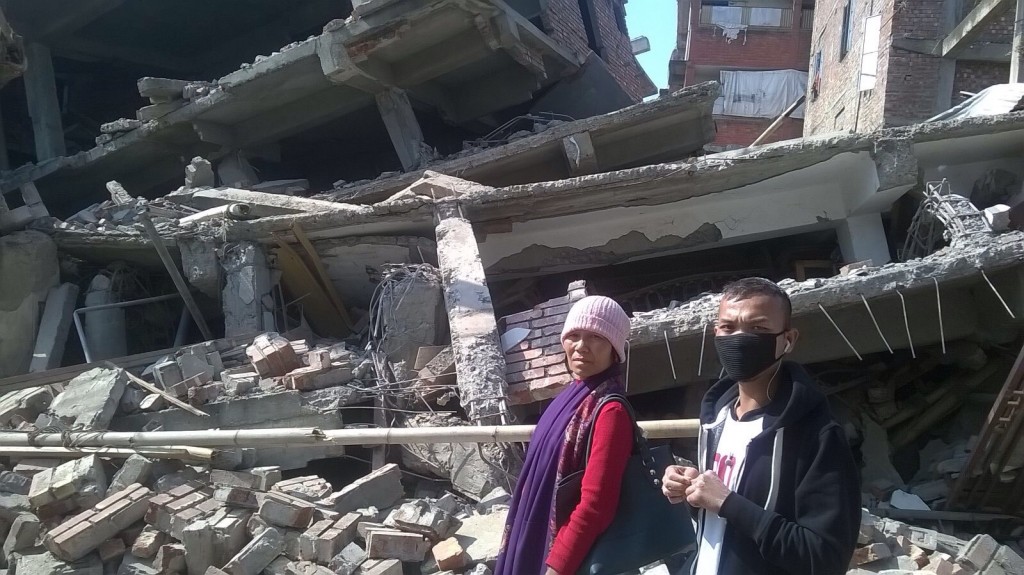 The Bnei Menashe Jewish community in northeast India, has been in Israeli news a fair amount recently, thanks to efforts of the Jerusalem-based organization, Shavei Israel, which has worked hard to facilitate the right of its some-10,000 members to declare and be granted aliyah. While the Bnei Menashe is only one of many ancient communities across the globe that have gone unrecognized as members of the Jewish Diaspora in past centuries, its historical legacy has been indispensable to recent efforts to piece together what actually became of Judaism’s “lost” tribes thousands of years ago.

Through years of interviews, observance and careful research, rabbis have been able to show that many of the traditions and cultural laws that the Bnei Menashe have maintained in past centuries have root in Judaism’s earliest origins. This discovery has led rabbinic scholars like Sephardic Rabbi Shlomo Amar to recognize the Bnei Menashe as descendants from the tribe of Menasseh, the son of the Patriarch Joseph. Menasseh’s tribe, like the rest of the ten tribes of North Israel, was expelled from the land following the Assyrian conquest in 722 BCE and lost to history. The gradual piecing together of this heritage through the efforts of organizations like Shavei Israel has not only led to the discovery of “forgotten” members of the Jewish Diaspora, but the confirmation of the existence of cultural traditions only alluded to in Judaism’s most sacred texts.

More than 3,000 members of the community have now been accepted into Israel. Another 7,000 or so still remain in India’s remote semi-rural state of Manipur which has been rocked in recent years by social unrest over worrisome land-ownership laws. Fundraising and constant global outreach has helped to keep its members both safe and in view of western Jewish media.

On Monday the Bnei Menashe’s community in Manipur sustained further threat with a 6.7 earthquake that brought widespread damage to many of the houses and structures in the area. More than 90 people throughout the state were injured and nine people were killed. Although a Bnei Menashe spokesperson said none of the members were killed, they now face an even greater challenge of reconstructing parts of their community, in an area already beset by social and economic challenges. 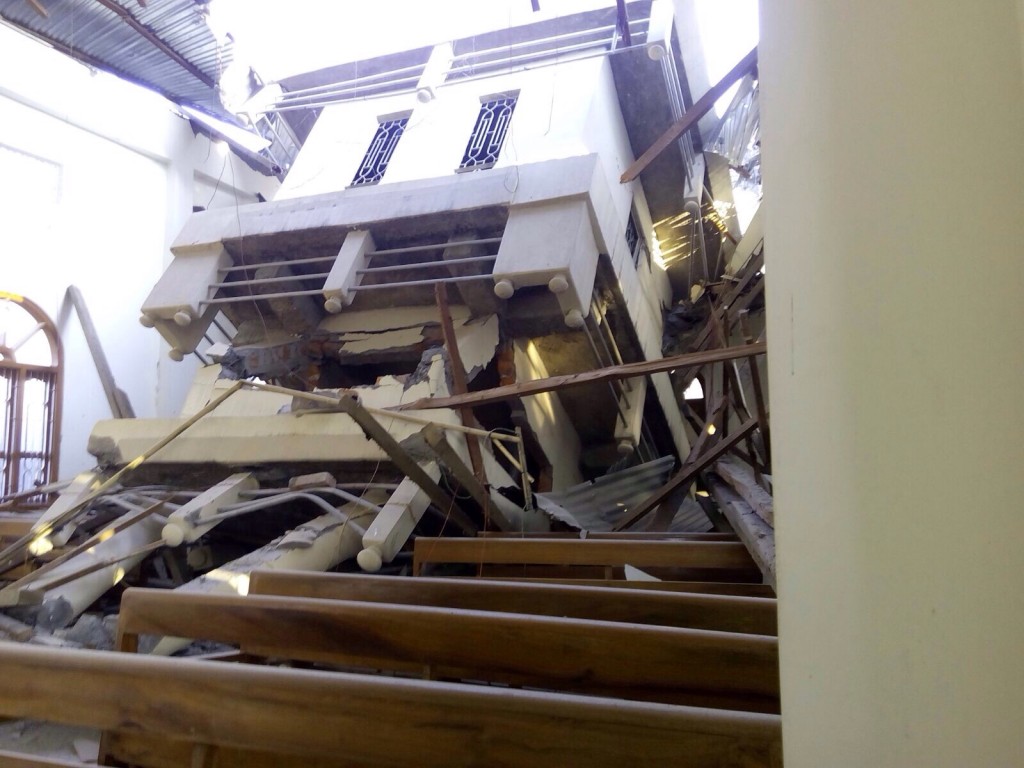 Shavei Israel has established a relief fund for the community and is appealing for assistance on its behalf. Those who would like to donate to this effort can do so through Shavei’s emergency relief campaign.

Preserving and protecting Diaspora communities like the Bnei Menashe, the Bnei Anusim and the remaining descendants of the Beta Israel in Ethiopia is not only a mitzvah. It’s our legacy for ensuring a vibrant Jewish future for the next generation. With such continued efforts, the multicultural melting pot we call the Jewish people, can only continue to grow stronger.