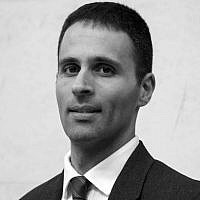 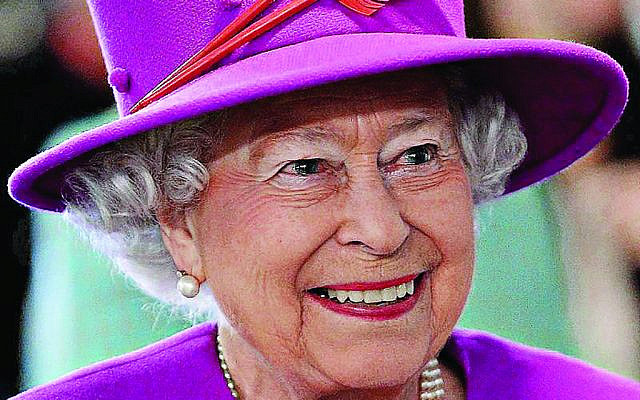 Her Majesty the Queen

On Sunday we say mazeltov to the Queen as she reaches a historic and unprecedented 70 years as monarch. Having overtaken Queen Victoria as the longest reigning monarch in 2015, she just keeps going.

But Accession Day is not a wholly celebratory occasion. It also marks the 70th yahrzeit of the Queen’s beloved father, King George VI, who died in his sleep at Sandringham. It’s a bittersweet day and, as Jews, we have an innate understanding of that confluence of joy and pain (we observe this confluence when we smash the glass under the chuppah).

The main Jubilee celebrations will take place in June, over the four-day bank holiday weekend. This Jubilee is a trip down memory lane for me, as I had the privilege of working at the palace on the previous one. It gave me some unforgettable experiences, whether in the stunning ballroom at Buckingham Palace or on the road as the Queen and Prince Philip undertook a regional tour of the UK.

The Queen’s previous Jubilees have all had certain recurring themes, such as street parties, beacons and special prayers, but also unique elements. For the Silver Jubilee in 1977, the Queen visited 14 Commonwealth countries and travelled more than 56,000 miles, while for the Golden Jubilee, there was a programme dedicated to visiting Britain’s faith communities (she visited the Jewish Museum in Manchester). The Platinum Jubilee will need to take into account a monarch who turns 96 in two-and-a-half months.

Thinking back to my work on the Diamond Jubilee, there were a number of values that shone through, which felt very resonant with our own Jewish community. Perhaps this is unsurprising considering that the concept of a Jubilee itself comes from the Torah.

The first was celebration, something we Jews know how to do. At its heart, a Jubilee is a joyous moment in the Queen’s reign and the history of our nation (and the Commonwealth). The Diamond Jubilee featured the spectacular flotilla of 670 boats on the Thames, a memorable pop concert outside the Palace as well as millions of people holding street parties and neighbourhood gatherings. It affirmed the remark of one previous courtier that the monarchy is in the “happiness business”.

The second was family, with three generations of the Royal Family travelling to all 15 Realms (countries where the Queen is head of state) and beyond. Other family members also joined the Queen on Royal visits. As an example, the Cambridges joined their grandmother on a visit to Nottingham. Walter Bagehot, the 19th century essayist and constitutional expert, explained: “A family on the throne is an interesting idea. It brings down the pride of sovereignty to the level of petty life.”

Third, prayer was part of the Jubilee celebrations, notably a service of Thanksgiving at St Paul’s, but also through all Britain’s faith communities. The Chief Rabbi composed a special prayer and was part of a special multi-faith event at Lambeth Palace that March.

Fourth, charity is woven into the fabric of both our community and the monarchy. In 2012, many charities ran Jubilee projects from the Woodland Trust planting millions of trees to Fields in Trust safeguarding playing fields.

Finally, the core theme of the Jubilee was about community and togetherness. The Queen herself, in her end of year televised Christmas message, highlighted “the strength of fellowship and friendship among those who had gathered together on these occasions”. This is reminiscent of our famous ditty sung in schools, youth groups and elsewhere: Hine Ma Tov, meaning “How good and how pleasing/for brothers (people) to sit together in unity.”

These five overriding values, so evident during the Diamond Jubilee and familiar to the Jewish community, are likely to shine through in this year’s Platinum Jubilee. Furthermore, it is hoped that after several years of political polarisation and Covid-induced suffering, the Platinum Jubilee is a trigger for people to come together all over the country to herald our majestic monarch and for our community to enjoy the Jew-bilee.

About the Author
Zaki Cooper is Co-Founder of Integra Group and an inter-faith commentator and activist.
Related Topics
Related Posts
Comments 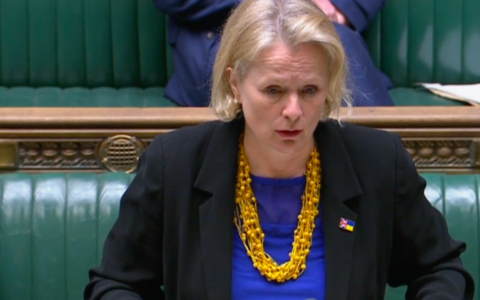 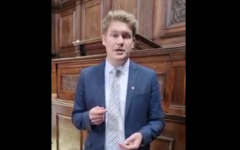