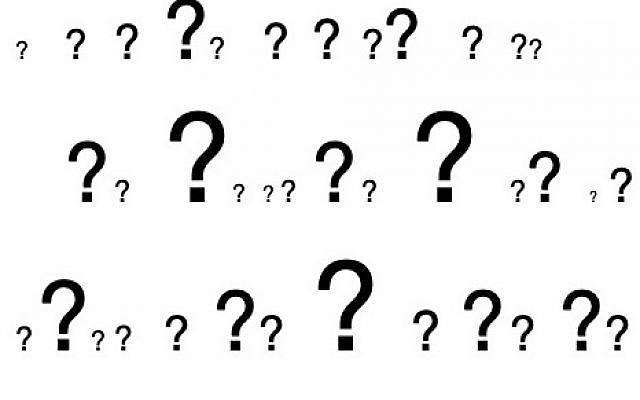 Questions Before the Holiday by Marc Kornblatt

He came up to me while I was stretching.  I’ll call him D.

“Has the corona been hard on your friends in the US ” asked D.

“Definitely,” I replied. “It’s a mess over there.”

We were in the park near my apartment. D had come to feed the pigeons and the cats and spend a few minutes doing dips on the parallel bars and curls on one of the machines. I was there for an hour of calisthenics and a basketball shoot-around.

“I meant, has it been hard to get the vaccine?” D persisted.

“Very,” I replied. “Some of my older friends haven’t gotten their two shots yet.”

“That’s not what I meant, either.”

We were speaking Hebrew, and there are times when the complexity of the subject, the word choices, humor, or irony hamper my full understanding.

“What I meant,” D explained, “has the government been hard on people about getting the vaccination?”

Now I caught his intent.

“So, you’re against the government requiring people to get vaccinated?” I asked.

“It’s a threat to democracy. If you don’t get a vaccine you can’t go into this restaurant or that store.”

“Tell me,” I countered.  “If I don’t wear a kippah, will they allow me into a haredi synagogue?”

“So, what’s the difference between that and if I don’t want to wear a mask, and the owner of a cafe says I can’t go in?”

“It’s a democracy? Why do I have to run to a shelter?”

He dismissed my question without a reply.

“Tell me, D. How many people died in the Six Day War?”

“I don’t have the figures.”

“How many in Israel have died from COVID-19?”

“We don’t know that number. No one knows how many have died.”

By then I was ready to launch into a full-throated Jeremiad, and D wanted to feed the cats. So, we let the matter drop and wished each other a good day.

Meanwhile, as the holiday of questions approaches, I wonder…

How many haredi synagogues can I attend without a mask, and how many without a hat?

How do we know for sure that vaccines work?

Are anti-vaxxers better informed, smarter and more principled than the rest of us?

Will the Israeli government allow my daughter to fly in from California for Passover?

Was the American 2020 election undeniably riddled by widespread fraud?

How can one prove that the murder of Yitzhak Rabin was a government plot?

How do we know that there isn’t a cabal of rich Jews controlling the stock markets, spreading viruses, and plotting the destruction of Christian civilization?

Is Bibi Netanyahu absolutely right that the pandemic is now behind us?

Is Netanyahu the only leader who can keep Israel safe and its economy thriving?

Is Yair Lapid a man of his word?

What does it mean to keep your word?

When I filmed this short video was it early morning on Shabbat, or a weekday during the height of the lockdown when we were told to stay off the streets. Or did I merely position my smartphone to keep people out of the frame?

If I gave you the facts about when and how I made the video, would you believe me?

What is a fact? What is an opinion?

What does believe mean?

About the Author
Filmmaker and children's book author Marc Kornblatt is the producer/director of the award-winning documentaries DOSTOEVSKY BEHIND BARS, STILL 60, WHAT I DID IN FIFTH GRADE, and LIFE ON THE LEDGE, and the web series MINUTE MAN and ROCK REGGA. He and his wife made Aliyah in 2019 and now live in Tel Aviv where he has produced OLEH HADASH, a web series about his experience as a new citizen of Israel, two pandemic-inspired series, THE NARROW BRIDGE PROJECT and TEL AVIV WALKS, and BLUE & RED, RESPECTFUL ENCOUNTERS OF THE POLITICAL KIND, a series celebrating civil discourse across the liberal-conservative divide.
Related Topics
Related Posts
Comments