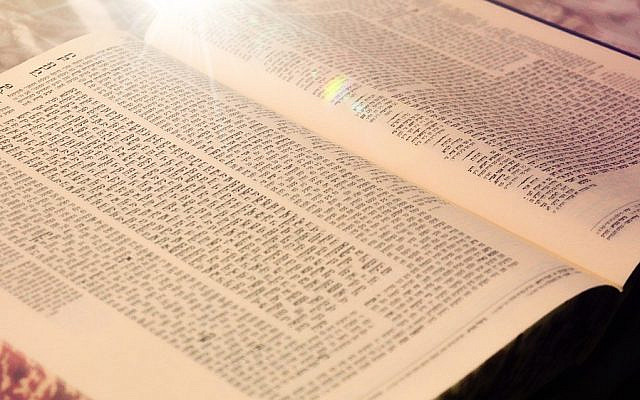 Today is the yahrzeit of the great Torah commentator, Rashi. Almost everyone is familiar with the famous first Rashi on the Torah. He asks – since the Torah is the Book of Law which Hashem gave to the Jewish People, why does it begin with the account of Creation and not with the commandments? Rashi answers his question by quoting a Midrash of Rabbi Yitzhak which explains that if the nations of the world claim that we stole the Land of Israel from them, we can answer that since the Holy One Blessed Be He created the world, He can give the Land of Israel to whomever He chooses.

Did Rashi have political savvy? Did he foresee the day when the Arabs, the European Union, the BDS, and the BLM would call Israel thieves, claiming that we stole Eretz Yisrael from the Palestinians? Maybe, but I don’t think he was stockpiling ammunition for Bibi to convey to the UN. Rashi didn’t write his commentary for the Gentiles – he wrote it to teach the Jews.

Without Eretz Yisrael we are scattered Jews, not a Nation. We struggle to survive but assimilation eats away at us, threatening Diaspora Jews with extinction. Without Eretz Yisrael, the Jews are defenseless minorities in other peoples’ lands, dependent on the non-Jew for everything.

That’s what Rashi is coming to tell us at the very start of the Torah. Hashem created the world and gave the Land of Israel to the Jews. Hashem wants His Children to live in Israel and not scattered around the world in South Africa, Australia, America, or Timbuktu.