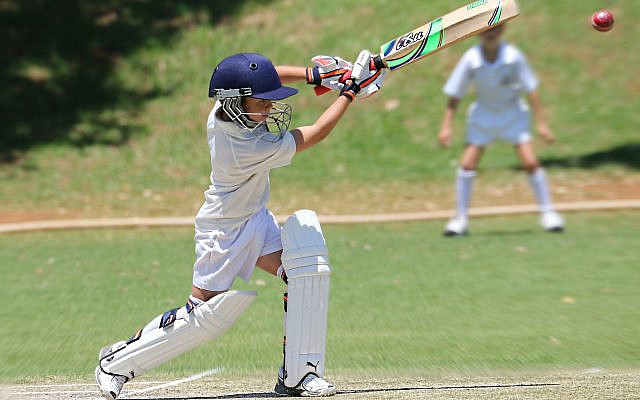 Football, Tennis or Cricket - You Decide (Free for Use Photo by Patrick Case from Pexels)

Does anyone read my blog? As an enthusiastic blog writer, I often wonder if anyone reads them. Am I talking to myself?

Then, I had an idea, I would write something so outrageous, so annoying, that I would get a flood of comments from disgusted readers. But what could I write?

My first thought was, of course, sex. Sex, as we all know, sells. When National Airlines brought out the famous “Fly Me” campaign, with a stewardess saying, “I’m Cheryl … Fly me” their passenger numbers jumped by 23 percent. Just think what that could do for my blog.

But I am not trying to sell; I want to provoke, to irritate, to annoy my readers. In any case, I can’t come up with anything outrageous enough to compete with the Prince Andrew sex scandal. For the record, he has denied any wrong-doing but as Mandy Rice-Davies famously said, Well he would, wouldn’t he?

So, back to the Telegraph for inspiration.

The first thing I see is a story about football — in something called a Test Match, England are all out after winning the toss. Well, they are certainly testing our patience and who gives a toss, anyway? I know most readers are with me on this. So, nothing for me here.

I could write about the complete chaos in the English schools over mask-wearing, but no-one there has any idea what is happening and readers would not believe anything I could add.

Another story tells us that …. China using Big Tech firms to attack BBC. This is good news to us in Israel. But anything bad I write about the BBC is not going to get a negative response from my Israeli readers.

I could, no doubt, get many comments if I wrote about Megan and the earrings. Most readers will have been closely following the incredibly unimportant tale of jewelry given to the Duchess of Sussex by Crown Prince Mohammed bin Salman of Saudi Arabia just three weeks after the murder of Saudi journalist Jamal Khashoggi. But most readers will have their own collections of diamonds and gold to worry about.

While we are speaking of British Royals, we wish Refuah Shlema, get well soon, to Prince Phillip, Duke of Edinburgh, one of the very few members of the royal family to have visited Israel.

Perhaps if I really want to get some comments, I should suggest that Prince Phillip’s wife, the Queen of England, who has boycotted the State of Israel for more than six decades, should visit us. She has happily visited most dictatorships and terrorist states, even war zones, but not Israel. She is very much a part of the British plot to deny Israel any degree of legitimation that a royal visit might bestow.

In the end, I must admit defeat. The everyday news is far more outrageous than anything I can think up.

Reader’s comments are welcome. (And I know that a Test Match is tennis, not football — just trying to provoke you.)