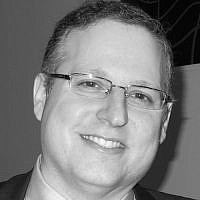 Five years ago, as a journalist in Vancouver, I had the pleasure of meeting Senator Joe Lieberman at a speech he gave in town that covered a lot of important terrain, from life in politics to Jewish life. The former senator from Connecticut had already reflected on how he was able to balance his Jewish identity and adherence to Jewish ethics and religious observance at the same time as providing public service over the course of decades of political leadership. 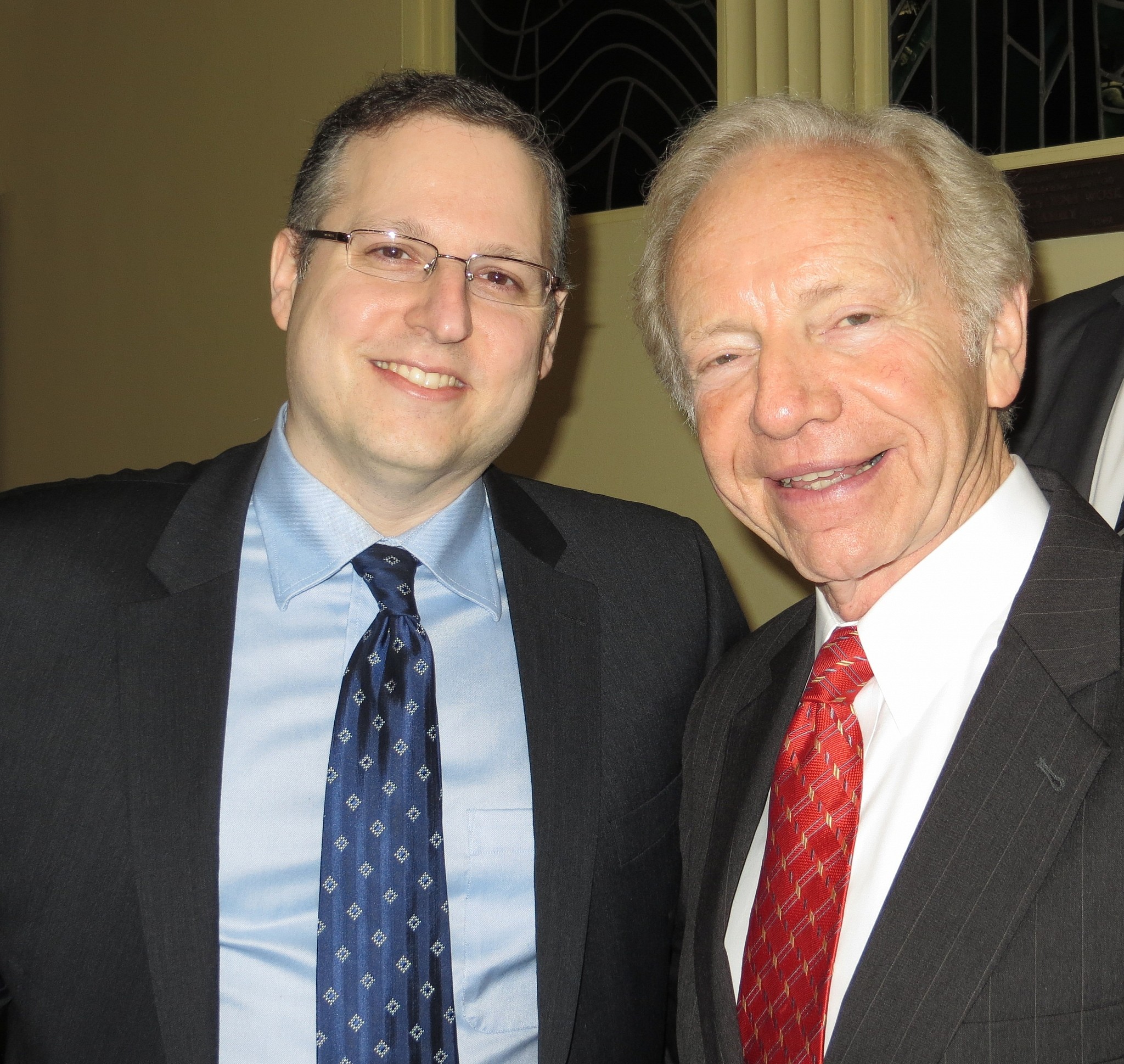 “I think we live in an unprecedented time for Jews,” noted Lieberman. “It’s a time of miracles,” not only in medicine, pharmaceutical sciences, economics, and information technology, he noted, but evident in the reestablishment of the Jewish state of Israel and in “the unprecedented freedom, opportunity, and success that is enjoyed today by Jews in Canada, the United States and other great democracies in the world.”

The opportunities he experienced in American politics, Lieberman stressed, “would not have been imaginable a generation or two ago, and would have been actually impossible in any period of Jewish diaspora history before that.”

Lieberman never felt he had to compromise on his Jewish identity or religious convictions. “My parents raised me to believe that to be successful in America I didn’t have to hide who I was or what I believed politically or religiously. And it turns out that they were right.” Indeed, Lieberman was elected as a Connecticut state senator, state attorney general, United States senator, and, in 2000, he became the first Jewish American nominated for national office as the Vice Presidential nominee on the Al Gore Democratic ticket. He added that all of this was accomplished “as a proudly self-identified and religiously observant Jew.”

As Lieberman’s personal political career progressed, he recognized he would face challenges in reconciling his Modern Orthodox views and those of a public servant. “When I sat down with my rabbis about how to combine my political observance with my public life, we believed we were trying our best to apply those ancient Talmudic principles to new realities.”

He notes, however, that he made an agreement with his rabbis when he consulted them on these questions that he would ask them to inform him but he would take responsibility for the decisions he ultimately made.

Shabbat presented the most significant challenge because it occurs weekly. “I had made an initial decision that I would not do politics on the Sabbath, on Friday night and Saturday, but I would try very hard never to abdicate any governmental responsibility I had because of my Shabbat observance.” He emphasized, “I felt that if I was seeking public office, then the public had a right to expect me to fulfill governmental responsibilities on Shabbat. To a certain extent, if I did not, I would subject my religious observance and my religion to a kind of disdain that would have been harmful.”

He said he would avoid attending testimonial dinners on Friday nights and political picnics on Saturdays. “People were puzzled at the beginning, and sometimes angry, but once they saw that I was doing it consistently, they were very respectful.”

During his 24 years in the US Senate, there were perhaps 50 occasions when votes were held on Friday nights or Saturdays. In those instances, Lieberman explained, he would walk back and forth from the Senate, often staying at a hotel with his wife Hadassah.

He stressed that while Shabbat observance was challenging it was possible. The question of answering phone calls on Shabbat was addressed by a personal rule “that if somebody high up was calling, I should answer.”

Lieberman maintains that his traditional Jewish observance did not harm his political career. He feels that voters, regardless of religious affiliation, largely respected him for being a religious person. Ironically, he noted that when he became Al Gore’s running mate for the White House, research indicated that anxiety about his selection was greater among Jews than Christians. Lieberman maintained this anxiety “comes from our history.” I believe this is true. Outside of Israel, I’ve often heard fellow Jews worry about the idea of Jews seeking high office because if something went wrong, the Jewish people would collectively be treated like scapegoats. At least with Senator Lieberman, this proved not to be the case. He had an admirable political life as an observant Jew, and, he added, that he experienced no anti-Semitism during the 2000 presidential campaign.

According to Lieberman, “We’re at a stage in America and, I believe, in Canada where you will never have to choose between your secular career goals and your religious observance.”

A version of this article originally appeared in The Jewish Tribune.