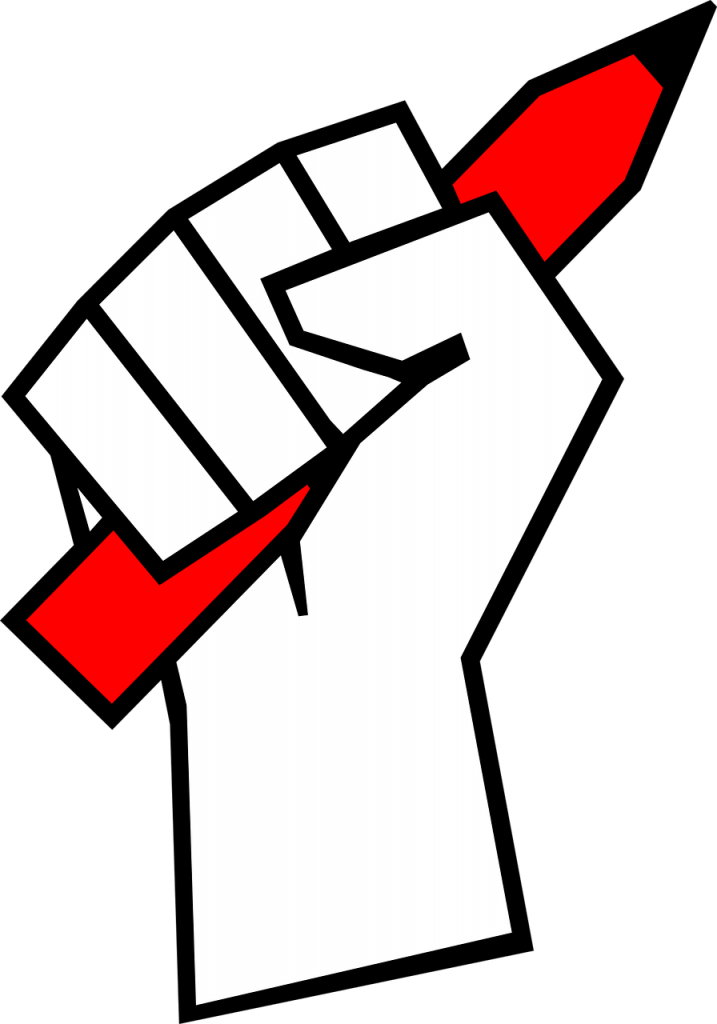 One of the central roles of journalism within liberal democracies is to ensure political accountability and provide information to the populace with which they can make informed choices regarding the performance of their elected representatives. With the fall in the trend of discharging the social responsibility, the profession of journalism is seeing an unforeseen tumbling towards the ground.

During the Victorian Era, various newspapers had close ties with the political class, which ensured a form of synergism between the politics and the press. The newspapers in the imperialist world provided legitimacy to the actions of their respective governments in the colonies and the so-called ‘orientalist’ vernacular press converged their interests with the local political leaders struggling to achieve independence from their colonial overlords. When the commercial interests of the newspapers started to clash with each other due to the prevalence of perfect competition in the market, it necessitated a significant amount of investment than its supporters in the political establishment could afford. Hence, the press eventually became free from political patronage as it became solely dependent on advertising revenue. A new era of nexus between the capitalists and the press was born. It is continuing till today, albeit with instrumental changes within the nexus, especially to the phase of transfer of ‘ownership’ of the press in the hands of the elites. Hence, the press was and continues to be a market entity and this is its overriding modus operandi.

The commercial expansion of the newspaper press made a transition from the central dynamic of the press i.e. the one of an essentially democratic imperative to that of a commercial imperative. Market forces have denigrated any strong civic dimension that journalism once aspired to. If the ‘invisible hand’ of classical capitalism advocated by Adam Smith is guiding the fortunes of contemporary journalism, then only the strongest would be able to weather the storm. The instinct of ‘Survival of the fittest’ exhibited by Darwinian evolutionary theory may force reprehensible compromises on both, the civic responsibilities and the irrepressible onto-genesis of journalistic morals.

In 1947, similar concerns regarding the role of the press and the power of media ownership in potentially undermining the public sphere induced the establishment of the ‘Hutchins Commission’ on Freedom of the Press which framed its report entitled ‘A Free and Responsible Press’. It addressed the central query of the day which was ‘is freedom of the press in danger’ to which the authors forcefully responded ‘yes’. The Hutchins Commission quoted that, “The greatest difficulty in preserving free communications in a technical society arises from the concentration of power within the instruments of communication.” The report suggested three brief reasons for the denigration of freedom of the press -:

Hence, one of the central claims of the Hutchins Commission was that a self-regulation was required by the press in order to remain outside government interference. But it should also clearly demonstrate its commitment to civic dimensions.

The social responsibility of the press combines both negative and positive theories of liberty, negative in the sense that it accords protection of the press from unwarranted state repression and interference, but positive in the sense that it is necessary to impose some state intervention or an initiative necessary to create the circumstances for a representative and responsible press with a staunch commitment to civic republicanism.

Given that the media has exponentially grown in the last few decades, we should have observed an upward trend of politically literate and participative public, yet of course this has not been the case largely because of the deprecation of journalism which has lost sight of its civic responsibilities in the wake of the battle to compete in the global media ring.

Free market rationality masquerades itself as freedom of the press, which animates contemporary censorship as some modern day Torquemada or Stalinist censor. There is a strict need to introduce policies to ensure that there is sufficient choice within the news media marketplace and there is an absolute prohibition against the concentration of ownership. Newspaper proprietors have a reputation for ruthlessly stamping out dissent within their organisations to ensure that their world view is sympathetically endorsed in the pages of their newspapers.

For the media barons, any state intervention in the affairs of the press is inherently fascist and violates the notion of independence of media. They have comfortably subscribed to the view that their own political and economic interests are synonymous with the generalized freedom of the press and any opposition to these interests is an attack on the democratic fundamental right of ‘freedom of press’.