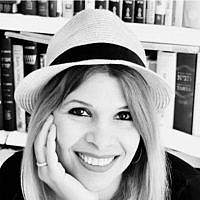 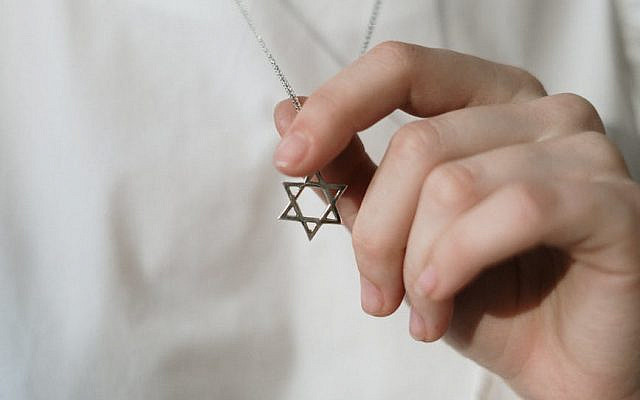 In parashat Reeh, “See”, Mosheh set before the Israelites the choice between blessing and curse. They will be blessed when they fulfill G‑d’s commandments, and they will be cursed if they abandon the mitzvot. Mosheh instructed the Israelites in the laws that they were to observe, including the law of a single centralized place of worship, a Temple should be established in “the place that G‑d will choose to make dwell His name there”, where the people will bring their sacrifices to Him. It is forbidden to make offerings to G‑d in any other place.

Mosheh warned against following other gods and their prophets and set forth the laws of kashrut, tithes, the mitzvah of charity obligates a Jew to help the needy with a gift or loan. On the Sabbatical year (occurring every seventh year), all loans are to be forgiven. All indentured servants are to be set free after six years of service, firstborn cattle and sheep are to be offered in the Temple, and their meat eaten by the kohanim (priests), and the law of the three pilgrimage festivals: Passover, Shavuot and Sukkot, when all should go to “see and be seen” before G‑d in the Holy Temple.

We read Parashat Reeh during he week of Rosh Chodesh Elul, the twelfth month of the civil and sixth of the religious year, a time of repentance, a time to search one’s heart and draw close to God in preparation for the coming Day of Judgement, Rosh Hashanah, and Day of Atonement, Yom Kippur.

The Hebrew word “Elul” can be an acronym for the phrase “Ani L’dodi V’dodi Li”- “I am my beloved’s and my beloved is mine”. Rabbi Shneur Zalman of Liadi compared, by way of analogy, the month of Elul to a king visiting his peasants in the field before returning to his palace.

During the month of Elul, leading up to the High Holy Days, it is customary to blow the shofar every morning (except on Shabbat) from Rosh Hodesh Elul (the first day of the month) until the day before Rosh Hashanah. The blasts are meant to awaken one’s spirits and inspire him to begin the soul searching which will prepare him for the High Holy Days. During Elul, we’re granting and asking for forgiveness. During Elul we recite selichot (special penitential prayers) every morning (Sephardi tradition).

During the month of Elul we wishes that the recipient have a good year. The standard blessing is “K’tivah VaChatima Tovah” (“a good writing and sealing [of judgement]”), meaning that the person should be written and sealed in the Book of Life for a good year. Tradition teaches us that on Rosh Hashanah, each person is written down for a good or a bad year, based on their actions in the previous one, and their sincere efforts at atoning for mistakes or harm. On Yom Kippur, that fate is “sealed.”

In parashat Reeh, “See”, Mosheh set before the Israelites the choice between blessing and curse. They will be blessed when they fulfill G‑d’s commandments, and they will be cursed if they abandon the mitzvot. Reeh, may we all see, seek and sealed in the book of life. Kol Tuv.