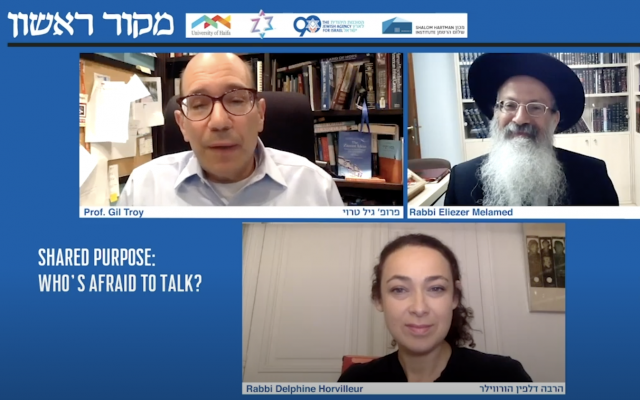 Recent efforts to build solidarity among Religious Zionist leaders and other populations in Israel and the Jewish Diaspora have led to unprecedented opportunities for reconciliation and understanding.

Israel’s Religious Zionist sector, making up about 22% of the Jewish population, is predominantly known outside of Israel for the religious settler movement it encompasses. The community is widely defined as Orthodox-religious, strongly nationalist, and “firmly on the right wing of Israeli politics”. In the last decades, Religious Zionists have been gaining power in Israeli society, especially dominating conversation over religious identity, settlements, and security. Today, members of the Religious Zionist community are “now a rising elite in Israeli society.” 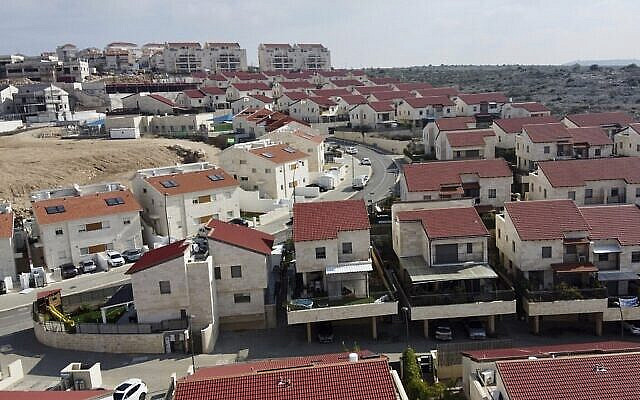 The community has historically been widely opposed to Jewish pluralism – only a minority of Religious Zionists “support funding for Reform of Conservative congregations and rabbis.

These consensus positions belie a sea change taking place within the religious Zionist community.  Fault lines have emerged within Religious Zionism in Israel, forming three sub-groups: the National-Religious core, the Torani (nationalist ultra-Orthodox), and the liberal/Modern Orthodox. No less importantly, new voices – committed to empathetically interacting with the larger Israeli society and the Jewish people throughout the world – are emerging in each one of these subgroups.

New voices – committed to empathetically interacting with the larger Israeli society and the Jewish people throughout the world – are emerging in each one of these subgroups.

The Shaharit Institute – which seeks to build solidarity amongst all populations in Israel and the Jewish Diaspora – has supported this trend, launching a program that engages yearly cohorts of key Religious Zionist leaders from all three of the community’s sub-groups, asking these leaders not to give up their values and beliefs, but to engage with other sectors, and to identify areas of common concern and value.

Asking these leaders not to give up their values and beliefs, but to engage with other sectors, and to identify areas of common concern and value.

The program includes meetings with diverse communities in Israel and a ten-day trip to the United States, where participants meet with Jewish organizations, synagogues, schools, and individuals representing different streams of American Jewish life, including JTS, AIPAC, J Street, Jewish Federations, an LGBT synagogue (CBST) and other synagogues, and Hillel International. 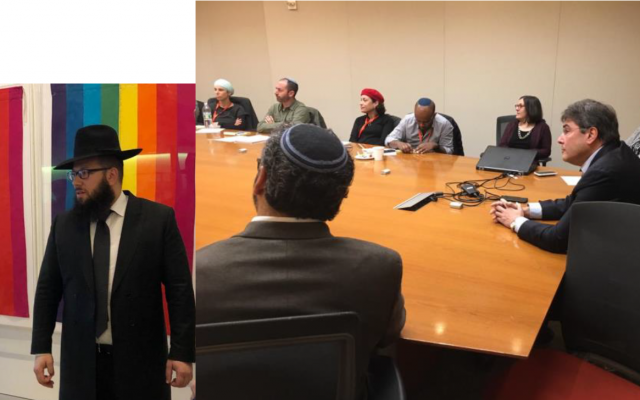 One Shaharit program participant was Moriya Shalom – the CEO of the Religious Zionist community’s central newspaper, Makor Rishon. This month, Makor Rishon held its first ever International Diaspora Conference – an event that Ms. Shalom said came out of her experience traveling to the United States with Shaharit.

One event during the conference raised particular controversy in the Religious Zionist community – a panel discussion with a female Reform rabbi. 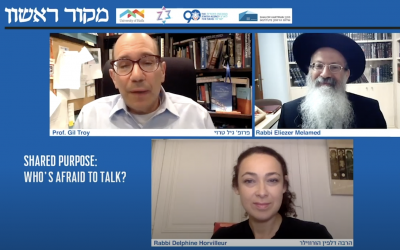 Another Shaharit program participant, Shlomo Piotrkowski – journalist for the Israeli daily news outlets BaSheva, Channel 7, and Yedioth Ahronoth, and resident of the settlement of Beit-El – wrote a response in Makor Rishon defending the panel. Shlomo wrote:

“For many years, I have also shied away from public meetings of Orthodox rabbis with Reform and Conservative rabbis. One of the things that I learned the last time I was in the United States, as part of a delegation with the Shaharit Institute, is the price of shying away from such meetings.”

“Open discourse [between Jewish communities] must be established. [We must] reach a situation where the entire Jewish people, or at least anyone who is interested in mutual relations between all parts of the Jewish people, can have an open, difficult, poignant and challenging discourse, and at the same time be respectful and loving and close.

[We require] a discourse that does not seek agreement on the points of contention, but rather seeks to identify the areas of agreement and the possible areas of cooperation for the future of the people of Israel as one people.

Shlomo noted that this type of discourse is not only possible amongst “centrist” wings of his community and others, pointing out that neither the Orthodox nor the Reform rabbi in the panel discussion were “ ‘moderate’ in their positions. Each holds firm positions that are not subject to negotiation or compromise with the other party.”

But discourse is not only possible between people that are firm in their seemingly conflicting beliefs – it is the most important. Israeli and Jewish diversity should be celebrated, and it is fully possible for each group to be true to their beliefs, while building common cause with others.

Israeli and Jewish diversity should be celebrated, and it is fully possible for each group to be true to their beliefs, while building common cause with others.

The Shaharit Institute continues to pursue this goal of building common cause, recently launching the second cohort of its Religious Zionist leadership program, continuing work with the first cohort, and operating in many of Israel’s other diverse communities as well.