In Parshat Ekev, we are told to remember the exodus from Egypt, the forty years in the desert, the manna and all of the other miracles that God performed for B’nai Yisrael before they arrived in the Land of Israel.

Once B’nai Yisrael would arrive in Israel (Devarim 8:7-8) “a land of streams of water, fountains and depths that spring out of valleys and hills, a land of wheat barley, vines, fig trees and pomegranates, a land of olive oil and honey…” it would be very easy to forget where they came from and therefore B’nai Yisrael are reminded to continue to bless God and not forget Him.

The same is true today, we must continue to acknowledge where we came from.

Today, I had the honor to meet Ori Sasson, the Israeli judoka who just won the bronze medal in the +100 kg category in the 2016 Summer Olympics in Rio. 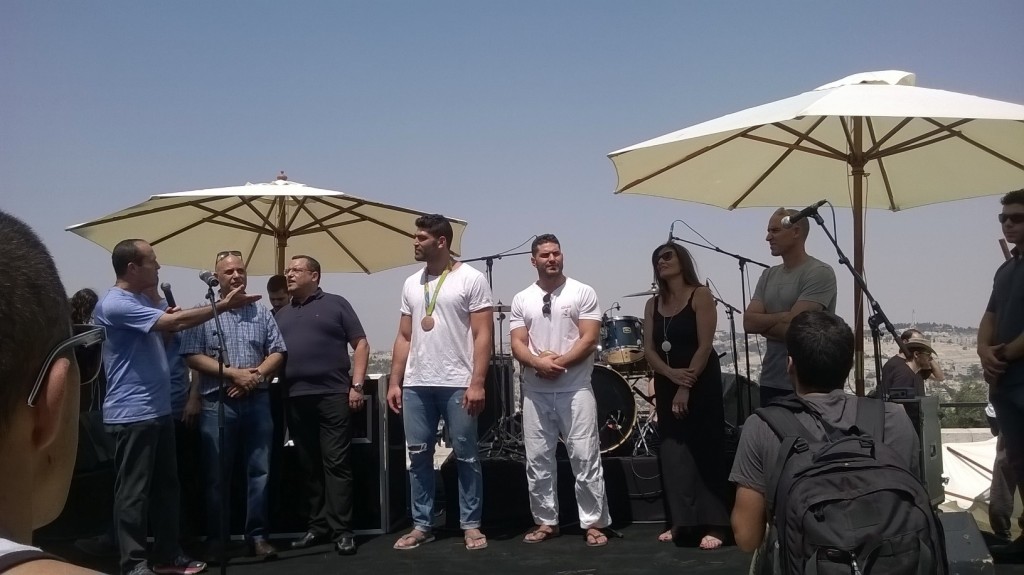 Ori did not forget where he came from. He went back to the Armon HaNatziv community in Jerusalem where he grew up to thank them for their support.

Just as there are blessings to thank God for the food that we eat and the Land of Israel, according to Rabbi Eliezer Melamed, we should recite the blessing from the Talmud, Brachot 58b that is said when one sees beautiful creatures and trees when we meet an athlete such as Ori Sasson: “Shekacha lo b’olamo”, “Who has such in His universe”.

According to Rabbi Melamed, by saying this blessing, we are acknowledging that these super athletes are also God’s creations and should be appreciated, as we say each morning “Mah rabu ma’asecha HaShem”, “How great are your works, God, you make them all with wisdom, the world is full of your possessions.” 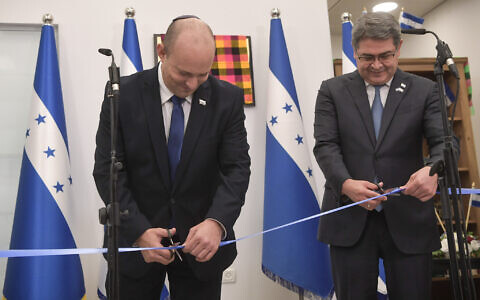