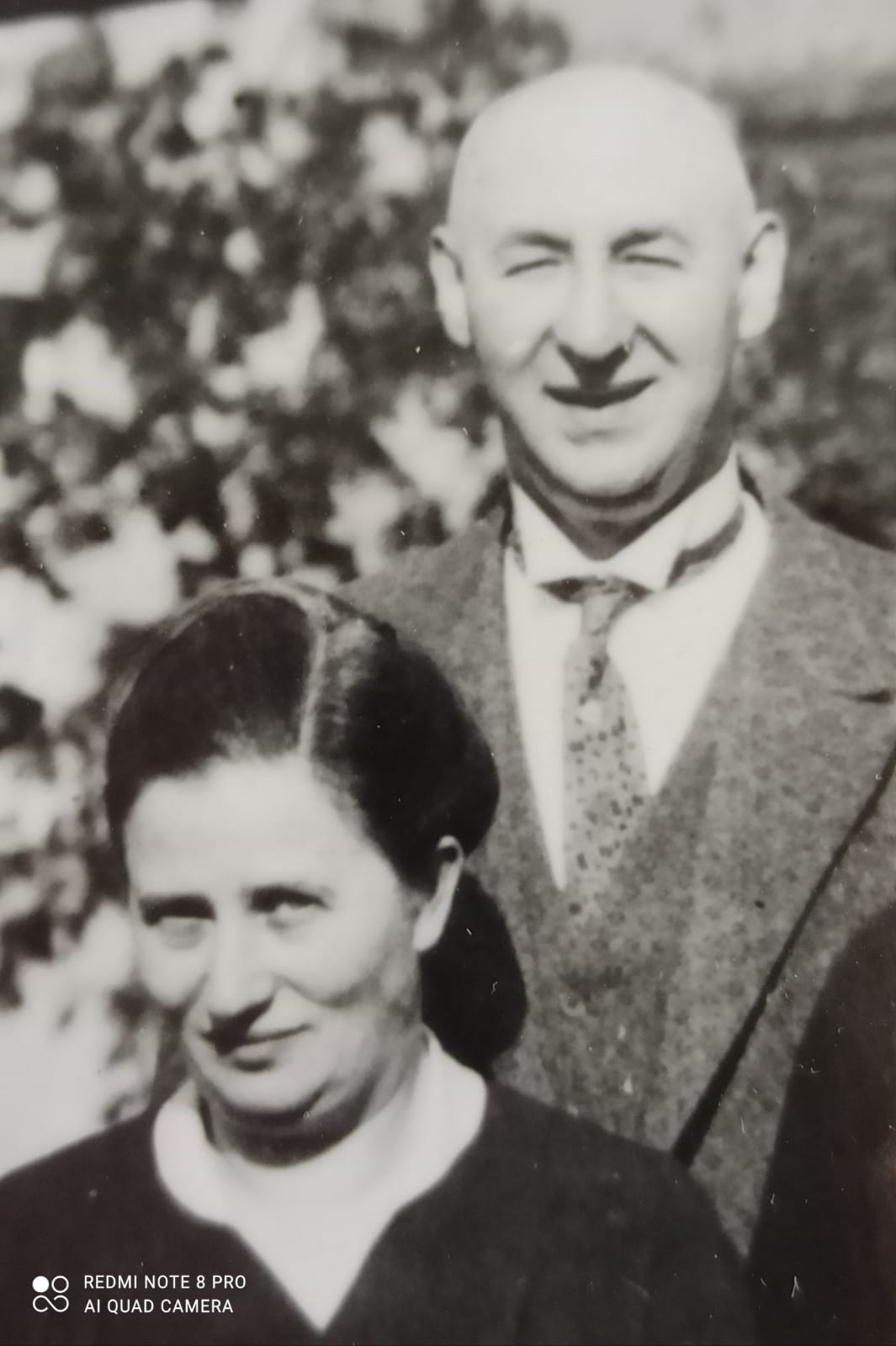 Last night and today (8 April) Israel is marking its own Holocaust Remembrance Day. In another week we will hold a day in which we honour the memory of our fallen soldiers, and then straight on its heels, we will celebrate Independence Day. It’s something of an emotional roller-coaster, but we have learned to take it in our stride.

What it means is that for a week or so the population undergoes some kind of catharsis, with each day marked by special events as well as radio and TV programmes dedicated to the subject. Thus, today, for example, the classical music programme broadcasts music composed by musicians who perished in the Holocaust (Pavel Haas, Viktor Ullmann, Gideon Klein, for example), or Jewish composers who were banned by the Nazis (Mendelssohn, Mahler, etc.). The evening ceremony at Yad Vashem with which the day of remembrance starts, commemorating the six million Jews who were murdered, was televised, and all other TV programmes focused on that theme.

So all in all, it’s a day of sad contemplation of what the Jewish people has lost, not only in numbers but in individuals, parents, children, relatives, people who worked with their hands or their brains, doctors, scientists, artists, writers, and lawyers, and so many others. So much talent wasted, so many minds and bodies obliterated senselessly.

And then there were the children. My Facebook feed shows me photos of well-dressed children who were obviously dearly loved, their sweet, innocent faces looking out at me from the distance of time and space before they were torn from their homes and brutally killed. I sometimes find it unbearable to read the captions under the photos describing who they were and how old they were, and to my shame I quickly continue on to the next item in my feed.

The ceremony at Yad Vashem is also part of the package. I force myself to listen to the speeches, though when the politicians begin using the occasion to glorify their own achievements I have been known to switch away. But the ceremony also includes harrowing personal accounts from survivors, and these I find it impossible to avoid. Of course, those who survived are now in their eighties and nineties, but those who spoke were amazingly lucid and their memories clear, intense and distressing. But they all concluded their speeches by proclaiming their love for Israel and rejoicing in their families.

My cousin, Uri Lowenthal, has undertaken a project which involves transcribing and translating the last letters, postcards and Red Cross messages sent by our grandparents from Germany in 1941. A letter written by a relative some years later to Uri’s parents explained what had happened. True to their methodical approach to every aspect of their life, our grandparents had arranged everything for their journey out of Germany, with papers, train and steamer tickets, and every document required by the authorities. They were at the station with their luggage, about to board the train that would take them to the port, when the official who checked their papers declared that our grandmother, Paula, who was fifty-seven years old, was still young enough to work in a factory, and prevented her from leaving. Our grandfather, Max Hirsch, who was three years her senior, would naturally not agree to leave without her.

And so their fate was sealed. Whether they were sent to a concentration camp or died in some other way is not known. They, too, form part of the six million missing souls whose lives were cut short by the unimaginable cruelty of the Nazi machine. Just another drop in the ocean of sorrow that is part of our heritage.