Every year on Purim, following the reading of the Megillah, we sing the song, “Shoshanat Yaacov.” In this song we praise the heroes of the Purim story and curse the victims. While most of the heroes praised here seem to be obvious candidates like Mordechai and Esther, one of the heroes praised here seems to be slightly out of place: Charvonna, a servant of Achashverosh who appears at the very end of Megillat Esther. However, after taking a closer look at the text of the Megillah, and the commentaries on it throughout Jewish liturgy, we see that Charvonna might actually play a somewhat significant role in saving the Jewish people from the wrath of the wicked Haman.

At the conclusion of Esther’s second party, Charvonnah makes an appearance immediately after Achashverosh has become enraged with Haman both for his plans to wipe out Esther’s people, as well as Haman sitting in a position that makes him look as if he is about to seduce Esther. At this moment, Charvonnah gives Achashverosh a third reason to be angry with Haman. Charvonnah tells Achashverosh that Haman has prepared the gallows to hang Mordechai without Achashverosh’s permission. Charvonnah telling Achashverosh of Haman creating unauthorized gallows, therefore, seems to be the final piece of reasoning which Achasheverosh uses in his determining to hang Haman.

Not only is Charvonnah portrayed here as playing an important part in saving the Jewish people from being annihilated by Haman, but also as an early example of a righteous gentile who risked his life to save the Jewish people. Charvonnah walks into what seems to be a private party between Achashverosh, Esther, and Haman and opens his mouth without Achashverosh’s permission.  Since servants opening their mouths without their king’s permission tended to lead to a death sentence, Charvonnah seems to have risked his life to save the Jewish people.  However, Charvonnah seizes the opportunity to make sure that Haman is given a dire punishment when Achashverosh is most angry with Haman.

In more recent times, only a little over 70 years ago, countless righteous gentiles risked their lives to save Jews throughout Europe during the Holocaust. Many gestures of gratitude have been taken to thank these heroes in a variety of different mediums. Joseph Sherman, a Jerusalem local, has decided to express his thanks to these righteous gentiles through art. He describes his approach as one which “include[s] multiple messages on the same canvas.”  Two of Sherman’s paintings, which he donated to the Embassy of the Republic of Croatia to the State of Israel now hang in the office of the Croatian Ambassador to Israel, Pjer Simunovic “ Dreidel” and “ Bleeding Eyes on a Frame of Hope.”
Ambassador Simunovic describes the paintings in his office as images which “embody a source of artistic and spiritual inspiration, signifying notably kindness and friendship.”

At first glance Sherman’s painting “dreidel” seems to look like any ordinary one of these Chanukah toys however, according to Sherman the painting has a plethora of different messages which he tries to his express through these paintings specifically relating to how they, on a deeper level, show gratitude for the righteous gentiles of Croatia which helped Jews during the Holocaust.

The dreidel is a toy which Jewish children would play with in order to hide their forbidden Torah learning from the  Hellenstic Greek Soldiers which the Antiochus IV Epiphanes had made illegal. According to Sherman the dreidel’s hiding the children’s involvement in the Torah learning which, the Greeks had forbid, is similar to how “many of the Righteous Among the Nations had to pretend that the Jewish children they were saving were family members, or have some other rational reason when asked by authorities.”

The second painting which Sherman donated to the Croatian’s was his painting “Bleeding Eyes on a frame of Hope.” Sherman describes this painting as being about Purim.

“The Book of Esther explains that the Persian king Achashverosh gave consent to the annihilation of the entire Jewish population” notes Sherman. Likewise according to Sherman, World War II was a tragedy for people of all nations. Croatians suffered at the hand of the Nazi puppet state Nezavisna Država Hrvatska. And yet, the Righteous Among the Nations risked their lives in the midst of the worst possible circumstances to save another’s life.”

Both of these paintings also embody a famous teaching taught in Pirkei Avot (The Ethics of the Fathers) that “ In a place where there is no man strive to be a man” (Avot 2:5). Rabbi Yehudah Goldman of the EarthKosher Kosher Ceritification Agency describes Sherman’s paintings as ones which center around the theme of standing up for others. “The Righteous Amongst the Nations lived in times that call for action. They risked their lives to do what’s right. Decades have passed, yet, history has begun to repeat itself and humanity needs more heroes. Gazing at the art { which Sherman painted}, one can’t help but ponder the world in which we live and marvel at the irony that times may change , but the same issues continue to manifest themselves.”

Both the heroic act of Charvonnah and the paintings of Joseph Sherman teach one extremely important lesson. That the gratitude which we need to have for righteous gentiles is not something Jews should take for granted. However, we should see these people’s heroic acts as partners with God in saving the Jewish people from tragedy then and now. 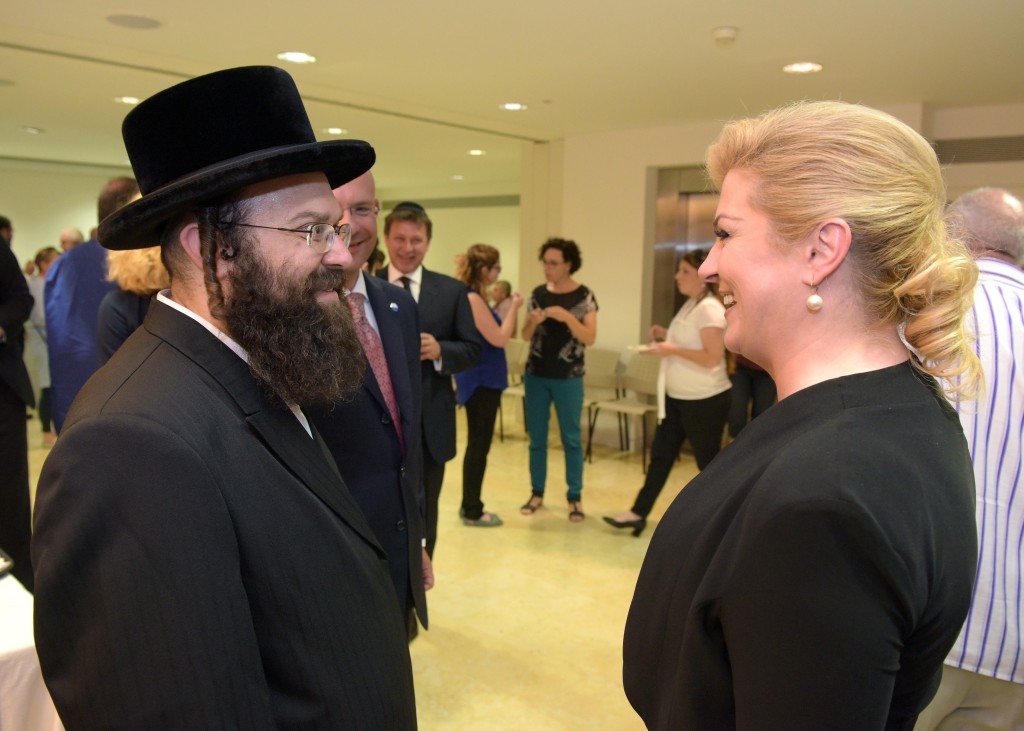 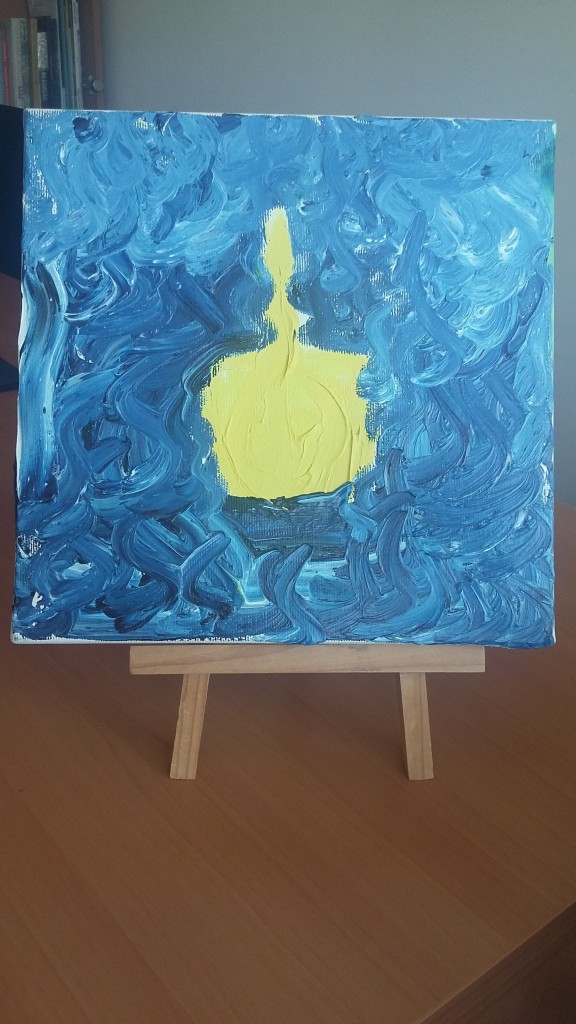 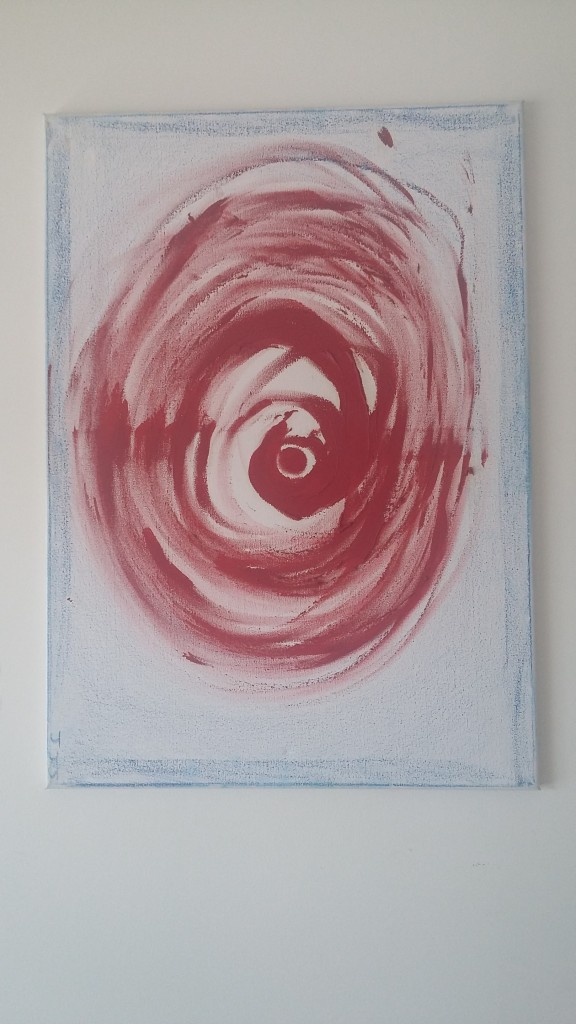 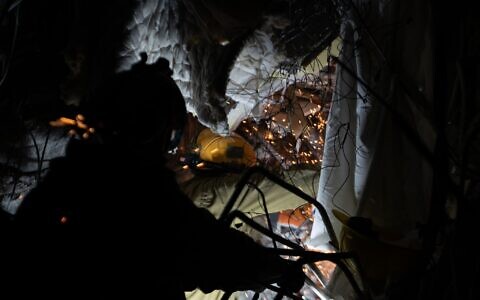