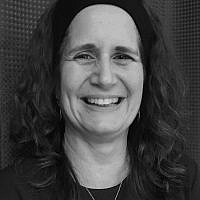 The Blogs
Fiona Palmer
Apply for a Blog
Please note that the posts on The Blogs are contributed by third parties. The opinions, facts and any media content in them are presented solely by the authors, and neither The Times of Israel nor its partners assume any responsibility for them. Please contact us in case of abuse. In case of abuse,
Report this post. 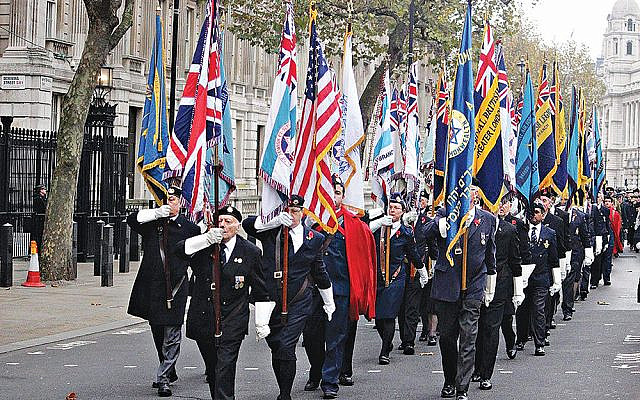 Starting a new job at AJEX as the Covid-19 pandemic began necessitated some early tough decisions. We had to postpone the event that was set to take place in Germany for the 75th anniversary of the liberation of Bergen Belsen, based on the understanding that many of the participants were those most at risk from Covid.

Right from the get go, I was living and balancing the key values of the charity: Remembrance, Welfare, and Education.

As the year progressed, like many organisations across the community, we have had to think creatively.

Our online event in June for National Armed Forces Week was watched by over a thousand people.

We received some very positive feedback, particularly from those who by then were shielding or in isolation; the ceremony meant a great deal to them.

Now in the face of the second national lockdown, we have had to rise to the challenge of creating an online ceremony that can do justice to one of the notable events in the Community calendar: the annual AJEX parade and Ceremony of Remembrance.

We were determined to communicate the importance of Remembrance and to broadcast the strength that it can give in such a time of crisis.  The resilience of the wartime generation can be a real inspiration for us all, and we should have enormous pride in the contribution of the Jewish community to protecting our freedoms over the past 150 years.

Thankfully, we had planned ahead and were able to conduct a strictly Covid-compliant ceremony with 15 people at The Cenotaph in mid-October.

This was recorded and will form a key part of our event on Sunday 15th.

The support we had from Westminster City Council, the Metropolitan Police, and from so many other people was simply awe inspiring and showed the good will that AJEX has across the Jewish and non Jewish world.

Changing format in response to Covid has given rise to a more widespread Remembrance campaign than ever before.

For instance on social media we have been asking people of all ages to get involved. From sharing family pictures of veterans with their medals to sharing stories and taking the AJEX Pledge to Remember. We’ve also looked at ways to get primary schools more involved.

We have created a poppy drawing competition alongside our Wear Red for Remembrance initiative for Friday 13th November. For secondary schools we have been arranging for veterans to speak to pupils via zoom and have provided extra educational resources for Remembrance.

We are also this year inviting people to say a prayer of Remembrance at home on Shabbat 14th to show another way we can all come together from afar.

We hope that on Sunday 15th even more will join us virtually than came in person last year. Already in the past few weeks since our campaign started we are hearing from so many people who want to stay connected to us and want to remember the immense contribution of our ex Jewish Servicemen and Women.

We will miss the many students who increasingly march alongside the veterans in the parade at the Cenotaph and hope to see them back next year. Last year, AJEX supported the setting up at JFS of a new Cadet force.

This has taken time to get going due to Covid but we hope it will be fully up and running really soon.

The Armed Forces Jewish Community works closely with AJEX and many of the current Jewish Serving Personnel are young Jews who have found a career in the British armed forces.

10 months into my role as Chief Executive and I can see that there is so much important new work that AJEX has to do. We are all conscious that the veterans are getting older and handing on their legacy to future generation is a particular priority. Their experience and contribution to our freedoms must never be taken for granted and we are planning to build on our work with secondary schools, youth groups and community groups. 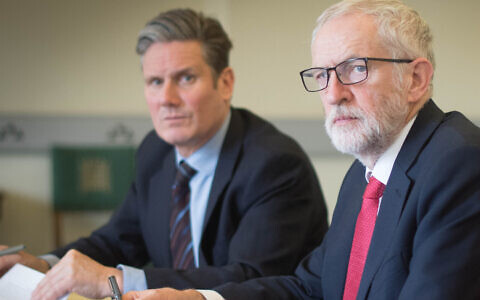 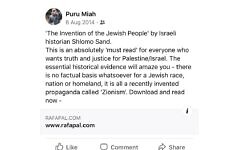