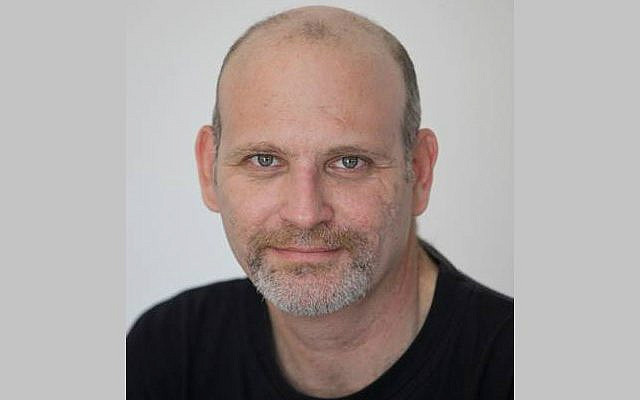 I have always admired warriors and heroes. Esteban Alterman was one of them.

Esteban was born in Argentina in 1963 and moved to Israel in 1991. He started to work as a photographer at The Jerusalem Report in 1992, and was its photo editor till 2014.

In 1994, he traveled to Buenos Aires to cover the aftermath of the bombing of the Jewish community building, AMIA, where 85 people were killed.

Beyond his photographic talent, he was an excellent person and an outstanding father. In 1996, he married Alejandra and they had two children, two real diamonds.

As a photographer, Esteban was a perfectionist in his portraits, his landscapes, and in his special project, “Jerusalem in Detail,” where his eyes captured the capital city in a special and peculiar way, through its windows, domes, clocks, fences, doorknobs, keyholes, among other aspects.

In 2009, a selection of his photographs was exhibited at the Jerusalem Theater in the exhibition “Life in a Frame,” curated by late photographer David Rubinger.

In 2007, he was diagnosed with the cruel neurodegenerative disease ALS, and he fought it with real heroism. I remember Esteban already sick, assisting his kids with school’s homework. Closing your eyes, you could forget his illness.

Yesterday morning, Esteban passed away. I’ll remember him as a great warrior, fighting for life.