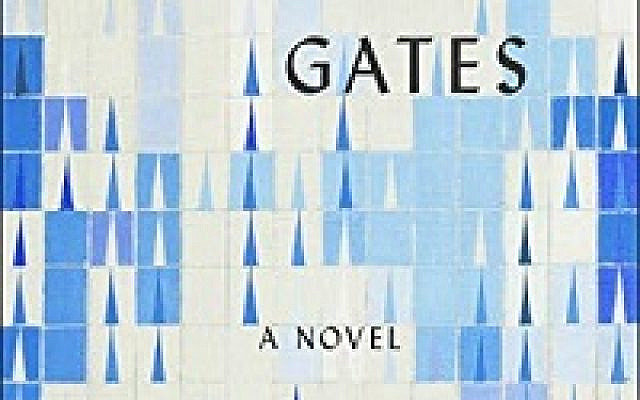 Vera is a German journalist trying to sell stories about Israel and the Palestinian territories. Hamid is a first-year student at Bethlehem University. Ori, from Gush Etzion, is serving in the Israeli army. Emily, a Jewish American mother married to an Israeli animator, lives in Jerusalem. Mai is a Palestinian woman who studies with Hamid in Bethlehem. Miriam, Ori’s mother, gives religious instructions to young brides. 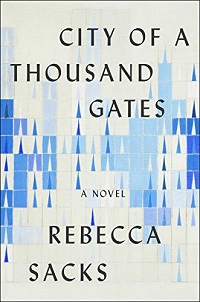 There is a large cast of characters in City of a Thousand Gates by Rebecca Sacks (HarperCollins, February 2021), and they live in close proximity to one another. The narrative follows their lives as they interact, although they rarely do. For the most part, the ensemble cast members avoid any contact with each other.

These events, and how the many protagonists deal with their aftermath, are at the heart of this thought-provoking novel.

As the narrative follows the lives of Vera, Hamid, Emily, and the others, the reader becomes privy to their innermost thoughts, their desires, and their fears. Sometimes this exposure to their private lives becomes a bit too personal for comfort. The occasional explicit passage about sexual acts and fantasies distracts from the narrative and is not necessary for understanding the characters.

The most climatic moment of the novel comes not at its conclusion, but rather in its middle. It’s an explosive incident that draws the cast closer together, yet at the same time it drives them further apart than ever before.

For readers, the underlying message in the compelling, parallel stories of the novel, is that we know little about those who live on the other side of the fences and walls separating us. In City of a Thousand Gates, the author has given us glimpses of the other side. The interlocking tales may be fiction, but at their core is the reality of our lives.

Rebecca Sacks graduated from the Programs in Writing at the University of California, Irvine. In 2019, she received a Canada Council for the Arts grant, as well as the Joseph F. McCrindle Foundations Henfield Prize for fiction. She has been awarded fellowships from the Bread Loaf Writers Conference, the Juniper Summer Writing Institute and the Mellon-Sawyer Documenting War Seminar Series. After graduating from Dartmouth College, she worked for several years at Vanity Fair before moving to Israel, where she received a masters in Jewish Studies. She is a citizen of Canada, the United States, and Israel.