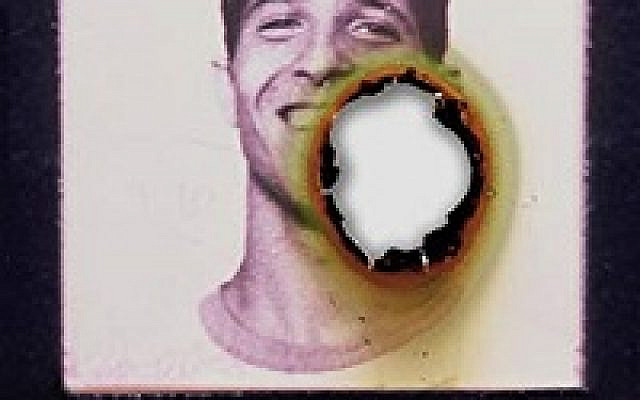 The Drive by Yair Assulin

Service in the Israeli army is mandatory for all Israelis when they turn 18. Exemptions are given for religion (Arab Israelis, yeshiva students, observant women), pregnancy, or conscientious objection. In addition, as much as one-third of Israeli males and 44% of females avoid being drafted into the military for medical or psychological reasons, according to recent media reports.

In the novel The Drive by Yair Assulin, translated by Jessica Cohen (New Vessel Press, April 2020), the unnamed protagonist is in the middle of his compulsory military service but things are not going well. He feels that the army is suffocating him, that he is enduring three years of slow death. 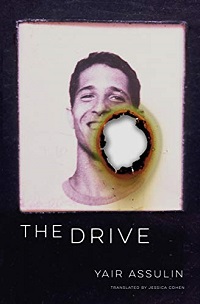 His parents find their son’s depression difficult to understand. His father admits that army service is not easy, but everyone needs to get through it and there is no choice. Still, the young soldier has no desire to continue and after many arguments with his base commander, schedules an appointment with an IDF Mental Health Officer.

A Mental Health Officer has the authority to lower a soldier’s medical profile, which would result in an early release from the army. There is a stigma of going to this doctor, his father warns him, as it can affect one’s future employment and family. Yet he reluctantly agrees to drive his son there, if that is what he really wants.

But is that what the protagonist wants? He tells himself that he doesn’t really want to get out of the army. Maybe a change of bases would be enough. Maybe he doesn’t know what he wants at all?

The novel follows father and son on their flashback-filled drive to the fateful appointment. The Drive is a short, but powerful novel, one that drives deep into the mental anguish of many young Israelis.

Yair Assulin’s The Drive won Israel’s Ministry of Culture Prize and the Sapir Prize for debut fiction. He has been awarded the Prime Minister’s Prize for authors, writes a weekly column in the newspaper Haaretz, and has been a visiting lecturer in Jewish Studies at Yale University.

Jessica Cohen shared the 2017 Man Booker International Prize with author David Grossman for her translation of A Horse Walks into a Bar. She has translated works by Amos Oz, Etgar Keret, Dorit Rabinyan, Ronit Matalon, and Nir Baram.