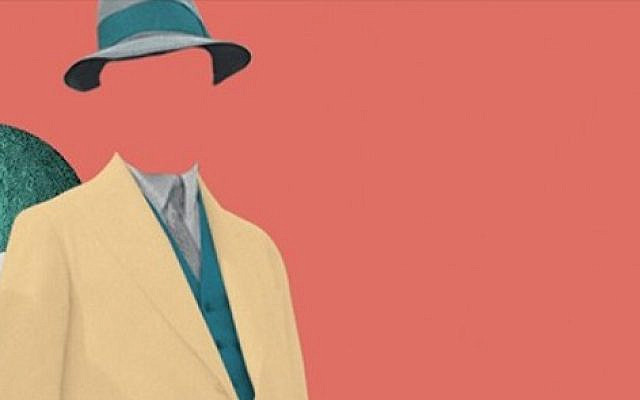 In the opening scene of The Tunnel by A. B. Yehoshua, translated by Stuart Schoffman (Houghton Mifflin Harcourt, August 2020), Zvi Luria, a retired road engineer, is diagnosed with an atrophy in the frontal lobe of his brain. One of the first symptoms of Zvi’s incipient dementia is that first names are escaping him. And then he can’t remember the ignition code for his car. And when asked to pick up his grandchild from kindergarten, he takes home the wrong child.

Luria’s wife Dina, a pediatrician with health problems of her own, encourages Zvi to volunteer as an unpaid assistant on an engineering project “so that he could, on the advice of the neurologist, fight better, with the help of roads, interchanges, and tunnels, against the atrophy gnawing away at his brain.” Luria joins Asael Maimoni, the son of a former colleague, and the two of take on a project of planning a “secret road in the desert.” 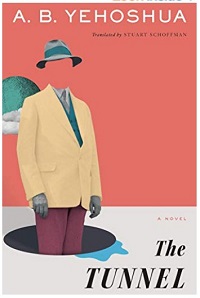 The Israeli army has asked for a road in Ramon Crater, but it is unclear where this road will lead to. The one thing that is clear is that a “hill resembling a flattened cone” is in the way. The engineers could suggest bulldozing their way through the hill, but there is a problem. An archaeological ruin sits atop the hill and a family has taken up residence there.

The squatters, it turns out, are “West Bank Palestinians whose identity became confused.” They have no home to return to, and no future awaits them. The solution for the engineering team? Dig a tunnel through the hill.

A. B. Yehoshua, 83, is an outspoken critic of Israeli and Palestinian policies and for decades was a diehard believer in the two-state solution, and therefore it’s impossible to fully ignore the author’s politics when reading his latest novel. In that context, it is possible that Yehoshua’s tunnel suggests a way for Israelis and Palestinians to coexist. Palestinians can remain in place, living their own lives, and Israelis can find ways to go around, or in this case, under them. The tunnel, as Maimoni tells Luria in the story, will be his “contribution … to yet another human predicament arising from two nations living in the same homeland.”

In recent months, however, Yehoshua has been pushing instead for a one-state solution. “We have to find a way to maintain that one state with equal rights for both Palestinians and Israelis,” he said, quoted in an article that appeared in The Times of Israel in May.

While politics doesn’t play a significant role in The Tunnel, the subject of identity does. The Palestinians atop the hill are “living without identity. Which is why they need a tunnel.” Luria is described as “a man on the verge of the abyss” and in many ways, his dementia is serving as his identity card. For Luria, the tunnel he is planning may represent a dark, uncertain path to where he will be in a future characterized by his “dwindling mind” and a total loss of identity.

The Tunnel is an entertaining tale of love, life, devotion to family and career, and the trials and tribulations of aging with a mild cognitive impairment. The Tunnel gives readers a chance to enjoy A.B. Yehoshua at his finest.

Abraham “Boolie” Yehoshua is an Israeli author of twelve novels, three collections of short stories, several plays, and volumes of essays. His work has been translated into twenty-eight languages and adapted for film and opera. Dubbed by The New York Times as the “Israeli Faulkner,” Yehoshua has received many prestigious literary awards including the Israel Prize for Hebrew literature, the Los Angeles Times Book Prize, and the National Jewish Book Award.

Stuart Schoffman is an American-Israeli journalist, screenwriter, lecturer, and translator. His translations from Hebrew include books by Israeli authors A.B. Yehoshua, David Grossman, and Meir Shalev.