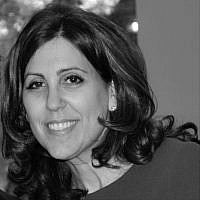 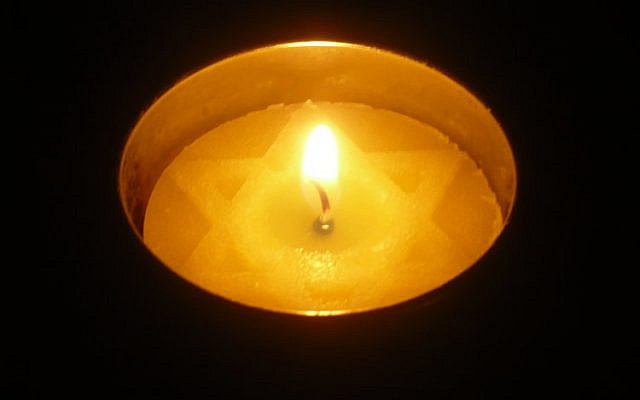 Each year, I attempt to honor the 17th of Sivan, which is the yahrzeit of the day my father’s family and town were massacred during the Holocaust. But I must admit, this year feels very different. We are seeing vicious antisemitism rear its ugly head all over the world and notably, throughout social media. This time, hatred towards Jews is justified under the guise of racial justice. I don’t think we ever really witnessed a time that Jews were being spit on, beaten up and harassed in broad daylight in this country. I’m sorry to say that much of this does not even feel surprising to me. Children of survivors often grew up with the distinct feeling that at any time the other shoe could drop and the world could change overnight.

Never has this role of transmitting my fathers story felt more important than it does right now. To just mark this occasion with yahrzeit candles and even meaningful tefilot somehow does not suffice. The reality is that we need to step up, speak out and take action in the face of this evil mutating virus of antisemitism. We have certainly learned from history that if we don’t stand up for ourselves no one will stand up for us. It is sad that so many well intentioned Jews have been outspoken for other causes and now are shocked at the silence of so many. There are also, unfortunately Jews who naively think that distancing themselves from an unmistakable Jewish connection to Israel will spare them. We must educate ourselves and our children to be proud of our own heritage, and to be outspoken. We must never apologize for standing up for ourselves, or for defending Israel and the IDF who do just that. Never again is right now.

In this week’s parsha, Parshat Beha’alotcha, Aaron is given instructions on how to light the menorah in the mishkan. Commentators have explained that once the wick was lit, the kohen had to step back and allow the flame to rise by itself and keep burning on its own. On this yahrzeit, as we honor the memory of our ancestors, we must rise to the occasion by speaking out in defense of our people, and making this obligation our own.