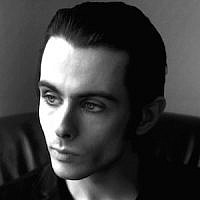 The Blogs
Alex Klineberg
Apply for a Blog
Advertisement
Please note that the posts on The Blogs are contributed by third parties. The opinions, facts and any media content in them are presented solely by the authors, and neither The Times of Israel nor its partners assume any responsibility for them. Please contact us in case of abuse. In case of abuse,
Report this post.

Ralph Rositer Doister is the earliest surviving English comedy. Written by Nicholas Udall (1504 -1556), a cleric and schoolmaster who was removed from his post at Eton on a buggery charge. The buggery laws were new and punishable by death. Udall somehow managed to elude the hangman and continue his checkered existence in early modern England.

His capacity for survival was considerable. He went on to befriend Catherine Parr and sustain his writing career as a dramatist and translator. He even wrote “ditties and interludes” for Anne Boleyn’s coronation. As a Protestant he managed to stay in favour when Queen Mary was on the throne – a sign of a nimble mind. He was clearly a man for all seasons.

He wrote Roister Doister for the benefit of his pupils. Whoever had witnessed the first performances would have found their suspicions about Udall confirmed. It is a raucous, vulgar piece of theatre, littered with what can only be described as numerous cock jokes.

The play has rarely been resurrected since its first production. This year however, The Owle Schreame Theatre Company have brought it back to life, so that it may distress and entertain a whole new generation of viewers. Their production was the first uncut performance of the text on record.

Owle Schreame was founded by actor manager Brice Stratford. The company are dedicated to rediscovering forgotten classic texts, and bringing theatre back to its bawdy roots.

After only three full rehearsals, the cast took to the stage, and Rositer Doister (played by Brice Stratford) asked the audience to set aside their intellects and enjoy the show for what it is: a piece of entertainment.

Roister Doister is a sex mad poltroon who thinks every woman he meets falls in love with him. He is accompanied by an ingratiating sidekick who panders to his every whim. He gets embroiled in all manner of sticky scenarios, invariably under the influence of alcohol. In the end he is revealed to be a spineless bounder.

The language of the play is demotic and filthy. Consequently, the Owle Schreame employed a performance style that is closer to medieval and folk theatre than high Renaissance.

Up until the nineteenth century the theatre was an unpredictable, even dangerous place to be. Audiences talked throughout performances – there are reports of people getting on stage and attacking the actors for no apparent reason. For prostitutes the theatre was little more than rush hour, and they solicited a lot of their best clients as the great thespians of the day had their hour upon the stage. By the twentieth century the theatre was well on its way to become a form of entertainment for the middle classes. The Owle Shreame are attempting to change that.

Ralph Roister Doister was a joy to watch. The spareness of the rehearsal process fed into the carnival atmosphere. The cast interacted with the audience, occasionally fluffed their lines, and improvised their way around any incongruities.

During their ‘Cannibal Valour Rep Season’, The Owle Schreame resurrected three Jacobean tragedies, two of which had never been performed. In the case of Thomas Nabbes’ ‘The Unfortunate Mother’, it was simply because the initial cast refused to take part. Considering the disturbing nature of the text, one can sympathise with their objections.

The three shows were performed at St Giles-in-the-Fields Church in central London. The three playwrights all happen to have been buried in the very same Church. Two of them had waited four hundred years to see their plays come to light.

On account of Hilary Mantel’s novels Wolf Hall and Bring Up The Bodies, early modern England has once again captivated the historical imagination. 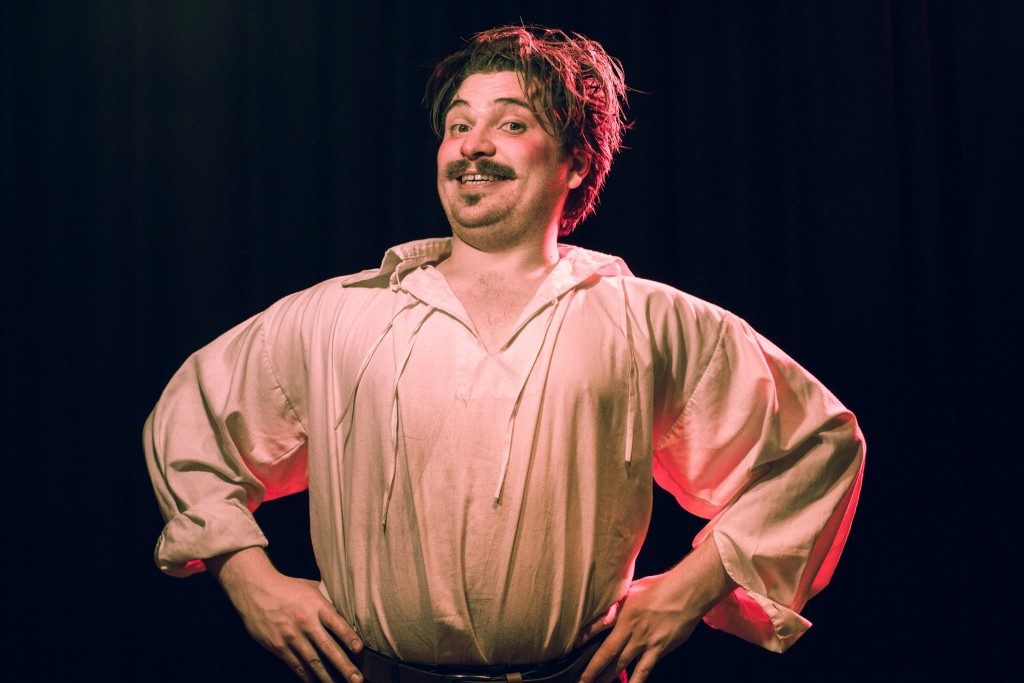 The Owle Schreame’s innovative approach to staging forgotten Renaissance texts brings you face to face with the past. They are proving that there are still many unexplored regions of classic English theatre.

About the Author
Alex runs a literary events program for Elior in the UK. He is fond of angry people who are funny. Currently Alex is writing a book about the murder of Thomas Overbury.
Related Topics
Related Posts
Comments