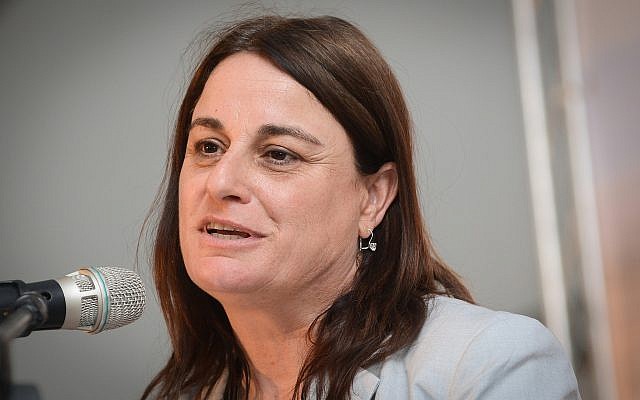 As a rabbi, I spend a lot of time trying to help people navigate what I refer to as “cosmic chaos.” Life isn’t always fair, and that discovery is invariably unsettling. . Rabbi Harold Kushner’s When Bad Things Happen to Good People became a huge bestseller decades ago because- well- bad things happen to good people… a lot. We don’t always get what we deserve in this life, and there are those unhappy instances when some individuals seem, through no fault of their own, to be singled out for suffering. It’s like a dark cloud hovers over them.

When I heard of Rona Ramon’s death this week in Israel from cancer at the age of fifty-four, I couldn’t help but feel that a poster child for cosmic unfairness had been taken from all of us. Her personal story was one of unique and devastating loss, all very public. Her determined survival became a powerful, even national Israeli symbol of the resilience of the human spirit. That cancer claimed her so young is just breathtakingly unfair, and tragic in its own right. Another very bad thing has happened to an extraordinarily good woman. 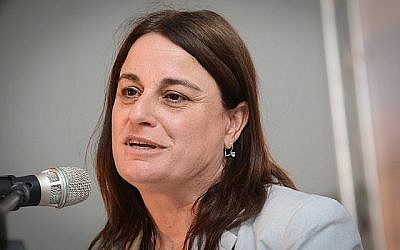 It was, of course, Rona’s husband Ilan Ramon who was the authentic Israeli hero in the traditional sense of the word. A decorated IAF fighter pilot who participated in Israel’s daring raid of Iraq’s nuclear facility in 1981, he was selected to be Israel’s first astronaut, participating as a payload specialist in 2003 on the ill-fated mission of the Space Shuttle Columbia. The enormous sense of pride that all of Israel took in his accomplishment quickly turned to grief when the shuttle broke up upon re-entry into the earth’s atmosphere. Ramon was killed along with all of his fellow astronauts, and the world watched them die in real time, in what felt like achingly slow motion.

His wife Rona tried valiantly to deal with her devastating loss, largely staying out of the public eye, but in September of 2009, tragedy struck her again. Her oldest son Asaf, a twenty-one-year-old fighter pilot in the IAF who had followed in his father’s footsteps, was killed in a routine training flight. Under any circumstances, losing both a husband and a son would be more than most of us could bear. Losing both of them so publicly, and so tragically, was inexpressibly cruel.

Rather than succumbing to her overwhelming grief, Rona Ramon pushed ahead, She earned a Masters degree in holistic health, and established the Ramon Foundation. Its mission was-is- to promote excellence and personal growth through studies of space, flight, science and technology. In addition, she became a prominent figure in Israel, speaking often in public and offering grief counseling when it was needed and appropriate. In a country where too many families have known the searing pain of losing loved ones to terror and war, Rona Ramon embodied, in her very survival, eloquent testimony to the human capacity and drive to survive. People like Rona Ramon are few and far between- and now she’s gone.

Cancer claimed Rona Ramon this week, at the painfully tender age of fifty-four. Her death has deprived the State of Israel of one of its most extraordinary and inspiring citizens, at a time when true heroes are hard to come by, and so many in public life prove to be disappointing . But even from afar, her loss has given us all reason to pause and reflect on the life lessons she taught us, and how very rich her enduring legacy will be. Whatever the relationship between cosmic chaos and God’s will being done in this world is for minds far greater than mine to contemplate. No one deserves the life that Rona Ramon lived, and how she died. As a person of faith, I can only pray that the God whom I believe to be the source of all healing be with her family and her country, and all of us who struggle to find solace at this painful time.