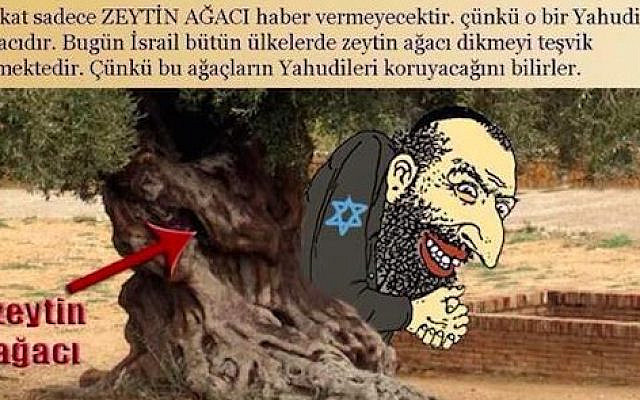 Today I want to share with you the daily crap that every Turkish Jew knows.

Please don’t try to understand the logic behind any of these statements because even Aristotle came and analyzed these he wouldn’t find any logical reasoning behind them. All we can say is that all these statements and arguments are pure products of a fantastic idiotology.  Happy New Year to all.