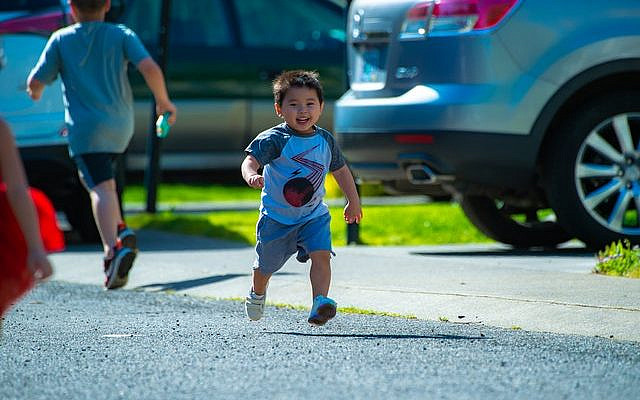 The ancient Egyptians had the right idea. Let me run it by you.

When a pharaoh had completed his first 30 years in power, he was expected to fulfill a ritual called Heb-Sed. The highlight of this strange affair was the pharaoh running around a racetrack in the courtyard of his palace. This gave the people a chance to see just how fit and strong their pharaoh was. A pharaoh who could not complete the run was clearly not capable of ruling his kingdom. After their first Heb-Sed, pharaohs had to repeat them every three years after until their death.

Perhaps it is time to bring back the Heb-Sed for politicians running for office. We would have to find a traffic-free area, we wouldn’t want our politicians to be run over. Although we have plenty of politicians, we don’t want to run out – even a politician cannot outrun a car.

Today, in the United States, two not so young men are competing in the run for the presidency. Joseph Robinette Biden Jr., to give him his full name, was born in 1942, that makes him 77 years old. Donald John Trump, born in 1946 is a comparative youngster at 74.
Questions have been raised about the health, both physical and mental, of the two candidates.

Joe Biden says he has not taken a cognitive test for dementia. He wants run-of-the-mill voters to decide if he is fit for office, not doctors. Without a definitive test result, we are not sure if he will give us a good run for our money.

President Trump has spoken positively about the results of his cognitive test, a run-away success, he says, while suggesting, with no evidence, that Sleepy Joe Biden is not in the best state of mental health. So, instead of waiting for the election run-off we should let the runners have a run-in with each other. A good site for this would be Doctor’s Run Park in Arlington, Virginia, although it does look a little run-down. The fitness test would run on prime-time TV.

Looking at the two candidates, perhaps we should all run for the hills.

With apologies for the terrible run puns ……