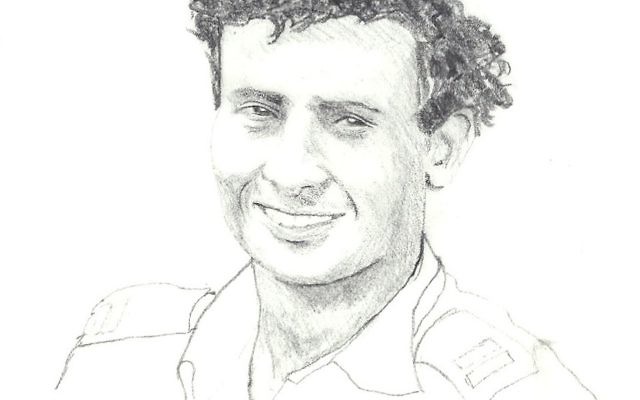 This week the State of Israel marks forty-nine years since the Yom Kippur War.  Israeli intelligence and strategic planners were caught by surprise on the holiest day of the Jewish calendar by underestimating the enemy, and convincing themselves that the Arabs lacked the ability to alter their combat methods.  This way of thinking was known as “The Conception.” Despite committing huge strategic and doctrinal errors, the IDF prevailed, thanks in no small part to the courage, initiative and combat skills of its soldiers, particularly its elite armour crews and commanders.

The lone force standing between the Syrians and Israel’s possible destruction was the IDF’s 77th Armoured Battalion, known as Oz 77, under the command of 29-year-old Lt. Col. Avigdor Kahalani.  Kahalani, one of Israel’s greatest living war heroes,  is the son of Immigrants from Yemen. Despite having received horrific burns in his tank during the Six-Day War, he volunteered to stay in the Tank Corps and became a Battalion Commander. 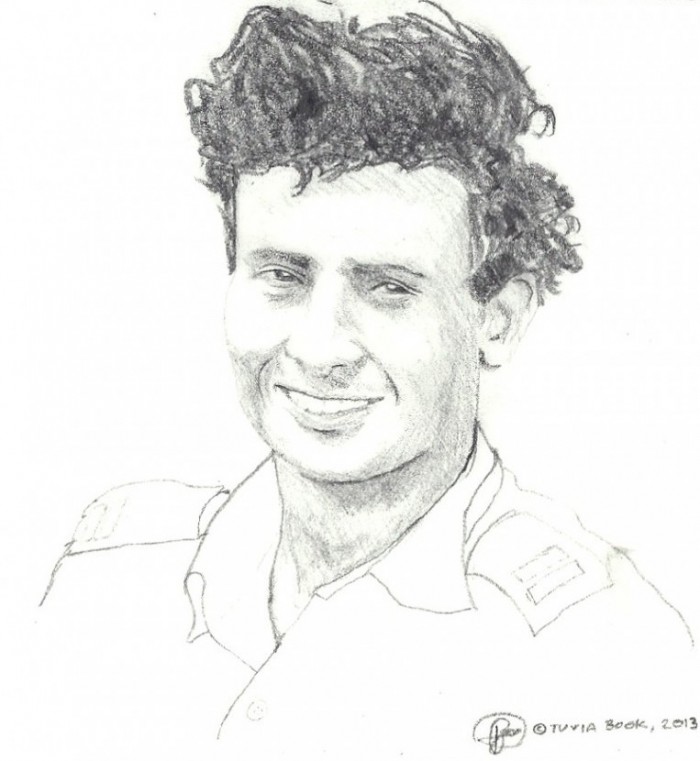 On the fourth day of battle in the Yom Kippur War, the Syrians launched a new and formidable attack from a valley north of Kuneitra. In a major assault, hundreds of modern Arab tanks began moving up from the bottom of the valley hoping to take higher ground. By then, Israeli forces in the northern Golan were able to field only about forty operational tanks, commanded by Kahalani, against 500 Syrian tanks. Had the Syrians gained access to the plateau, they would have been able to spread out their forces and control the central Golan Heights. From that position it would have been easy to penetrate even deeper into Israel and potentially cut Israel into two.

Kahalani was sent to the valley in a last-ditch effort to stem the Syrian advance. After fighting non-stop for days, Kahalani called his men to join him in a rush towards the enemy.  He was shocked to find that a commander’s worst nightmare had come true: he was moving forward alone! Physically and emotionally at the end of their rope, the men had simply not responded.  Kahalani implored his exhausted men by shouting into the radio, “we are stronger than them!”  When Kahalani’s tank reached the crest of the hill, he found himself face-to-face with three Syrian tanks. Incredibly, his crew managed to destroy first one tank then another a mere fifty meters away. As a third tank aimed its cannon in Kahalani’s direction, his guns jammed. Nevertheless, the Syrian tank burst into flames, hit by Israel troops, who responding to Kahalani’s call, had finally rallied to his support!

The battle raged all day long until the Syrians, who suffered their own heavy losses, finally retreated, leaving behind 260 wrecked tanks, 500 armoured personnel carriers and numerous other vehicles. The burning smoking hulks littered the battlefield that would become known as Emek Ha-Bacha – “The Valley of Tears.” The surviving tankers of the 7th Armoured Brigade had been in combat for more than fifty straight hours!

For his actions, Oz 77 Commander Kahalani was awarded the Medal of Valour, Israel’s highest combat decoration.  Kahalani is the embodiment of an individual who, despite overwhelming odds, through sheer heroic courage, gritty determination and inspirational leadership moved himself and the soldiers under his command to overcome seemingly insurmountable odds and emerge victorious! 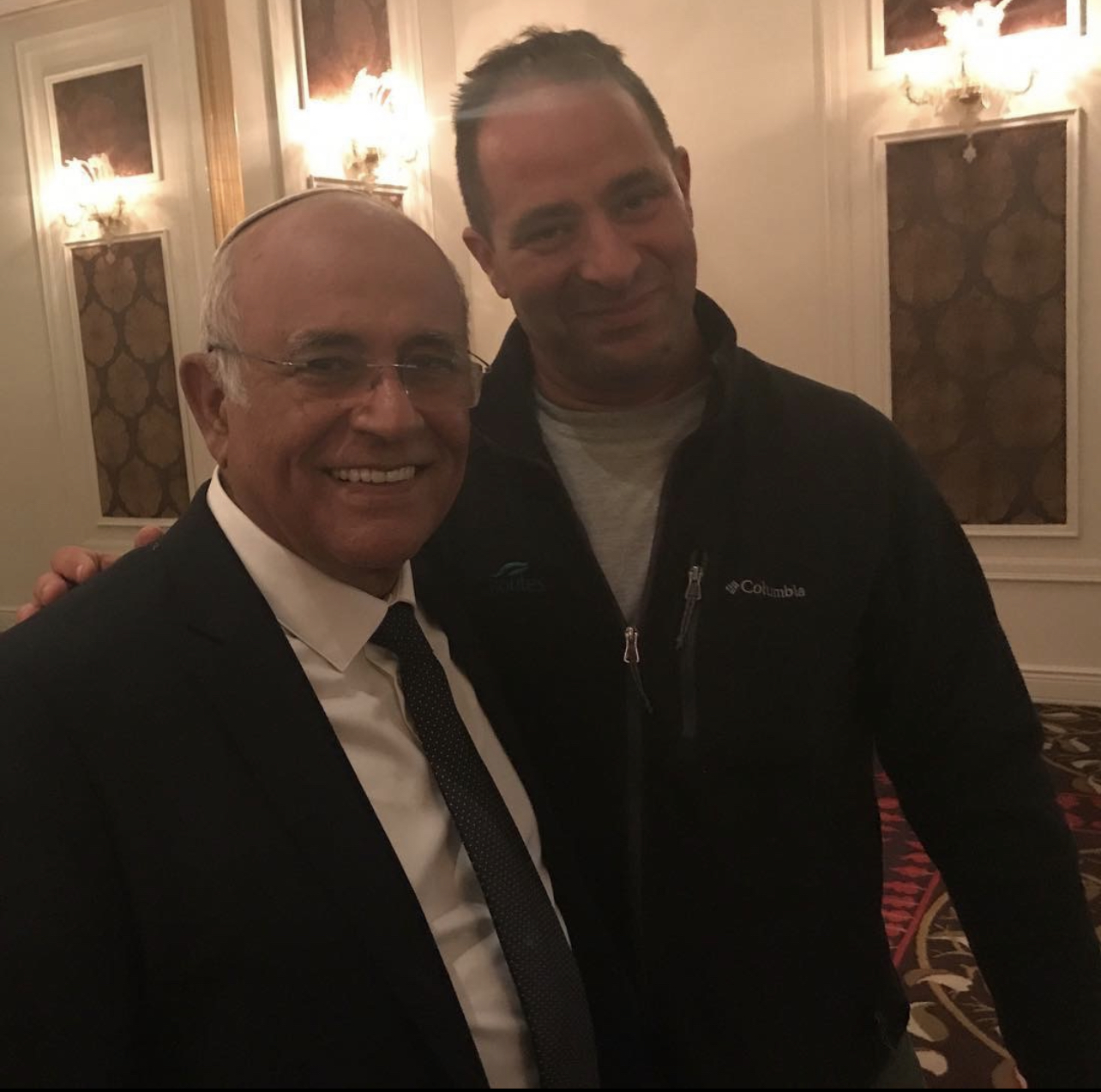 General Rafael Eitan said in an address to soldiers of the armoured corps after the war:

If we had not stopped the Syrians on the Golan Heights, then the State of Israel would have been destroyed…This division saved Israel from defeat, from catastrophe…I want to stress and make it clear to you; you saved the people of Israel. First and foremost, you!