Hey parents, it is that time of the year again. It is that point of the year that the kids have been looking forward to for months, but that most parents have been dreading. Yes, school is over and many camps have not yet opened. That means the kids are home, driving us crazy and taking up valuable couch and computer space. While we do not want to be overly cruel to our children, as everyone needs some time off, many of us are now getting to the point where enough is enough. That welt on the couch where are teens have parked themselves is starting to get deeper. So, what do we do? Is summer just a lost cause? As a parent of a teen and pre-teen here are some tips that I have learned along the way. 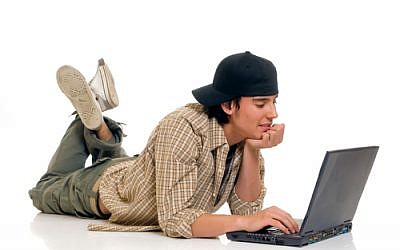 Summer is supposed to be the fun time of the year, and a laid back atmosphere is ok. At the same time though, parents need to set some boundaries and guidelines to ensure that the summer months are not completely lost. The young minds of our children are continuing to develop and while school may be on a break, their developments are not.