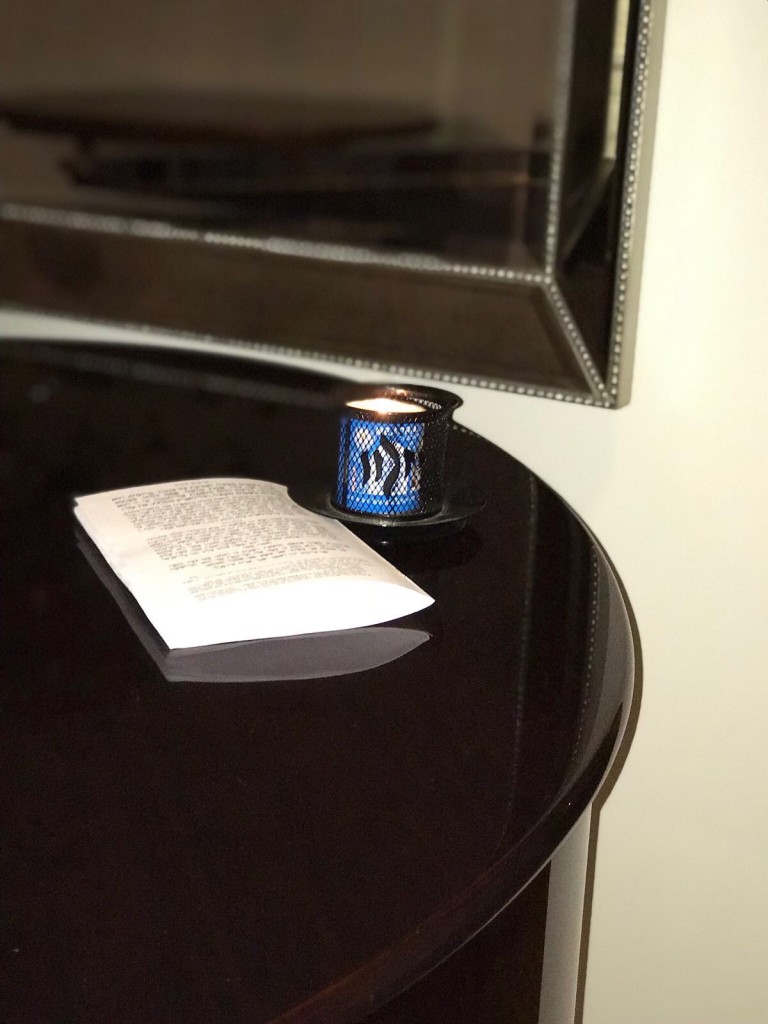 As the second yahrzeit of my late father approached, I reflected on the stark difference between the first year and the second. During the first year, it was like he was with me all the time. Any time I wasn’t leading the prayers in shul or saying kaddish, I was thinking about the next time I would be doing so, and planning my day (week, month) around those core activities associated with the mourning period. While those obligations weighed heavily, one outcome was that I thought about him during that first year far more than I would have had he still been alive. Looking back, having his ‘presence’ with me in that way was immensely therapeutic.

At the first yahrzeit, we drew a line in the sand. Having gone through the progression of shiva, shloshim, kaddish and the full year of mourning, we declared to each other that it’s now time to “move forward,” whatever that meant. In truth it was a cliché, as we really had no idea what it meant.

For me, it translated to a very different experience for the second year. That was the time to actually start living without my father. To be sure, I thought of him regularly, especially at family occasions and chagim when he was especially missed. But having observed the intense first year, it became easier on a day-to-day basis to just be ‘me.’ That was reflected in a number of personal, family and business ‘projects’ that had me thinking very differently and asserting more of my own identity.

Over the last few weeks as the yahrzeit approached, more frequent thoughts of him returned, but they were more a reflection on wonderful memories than feelings of sadness and loss.

Here in Melbourne, it’s the middle of summer, and with a number of people in our community observing their year of mourning and needing minyanim and many people out of town, I decided to make a small maariv minyan at our home for friends and neighbours.

As I stood at the amud leading the maariv service, I was overcome by sudden waves of emotion. Thinking about them (as I often do, rather than just ‘feeling’ them), my mind turned to my daughter’s recently completed school studies in psychology and her explanation of context-dependent cues — where context works as a memory aid to help recall facts and events.

Standing in that same spot in the room, the yahrzeit candle in its regular place on the piano, siddur in my hand, leading the service and saying the mourner’s kaddish for the first time in a year, I was instantly transported back to that first year — physically and emotionally. Unlike the first year, it was relatively brief and fleeting, yet retained much of the intensity of the initial mourning period.

The ways my father is ‘with’ me evolve with time once his physical presence is gone. As the years pass, I’m sure he will be there for me in whichever ways are appropriate for the time and for what I need.

For more in this series, see Shiva: sitting then getting up, And who before his time, ‘Hamakom’ as a Verb and Transactional Judaism,  Celebrating Liberation without the one Liberated, Kaddish Club 2: chained to the amud, But Who’s Counting and The Long and Short of a Year of Mourning.