Carpe diem may be a Latin phrase but it has its Hebrew equivalent. It’s called ‘Im Lo Achshav Aymatai’; If not now, when? It comes from Hillel’s famous aphorism in Ethics of the Fathers (Pirkei Avot 14). It’s about seizing the moment, recognizing an opportunity when it comes your way. It has a sense of urgency in that this instance may never come your way again.

And it this sentiment that motivated Roy and Belinda Smith when they realized that their son Dean would not be able to celebrate his Barmitzvah on Shabbat 1st August (even with limited numbers) due to the impending lock down in Victoria on Wednesday night. It was Tuesday night last week that they contacted me and asked if there was any way they could mark Dean’s Barmitzvah before the lock down began.

After a short discussion and with the encouragement of our President, David Mond and Chazan Dov Farkas, we curated a Maariv service for Wednesday evening: Tefillah and reading from the Torah albeit without brachot.

And so some of the family gathered together in the Shule. Many guests and family from Roy’s side including his own parents and grandparents, who had planned to travel here for the Barmi, traversed the distance by Zoom. Chazan Dov led the tefillah, Dean with his Barmi teacher beside him (at a social distance) calmly, competently and confidently read to us from his parasha (VaEtchanan) which includes the 10 commandments.

Belinda spoke movingly and tellingly to her son: “Over the course of the last few months, there have been numerous times where we were unsure as to whether any celebration was to go head and certainly not in the manner in which it thankfully has today. Not for the lack of preparation on behalf of our son – but rather due to the tragic unfolding of Covid 19. Impacting all of our lives to great extent, it has made us even more grateful to be able to celebrate Dean’s milestone with so many of you. “

Reflecting on this moment snatched from the Covid Zone, I remembered a word from the eve of the Exodus from Egypt. The Exodus moment, that liberating turning point that freed the nation, activated their collective identity and sent them off on a journey into their destiny, is encrypted in one Hebrew word – bechipazon – they left in haste, immediately without hesitation. (Exodus 12:11). Forty years after the Exodus, Moses recalls “you left Egypt in chipazon” (Deut 16:13). There was no time to lose because if they missed it, the opportunity for liberation would have been gone. Not, say the commentators, because the Egytians would have changed their minds (which they did later), but because the Israelites would have lost their courage and momentum.

They grabbed the opportunity and created a moment as majestic as a millennium, wide as a river, deep as an old well.

The unnatural haste of the Egyptian exodus is evident in the central symbols and mitzvot of the time: The matza was created quickly: ”And they baked the dough…as cakes of matza, but not leavened (chametz)… and they could not delay”. (Exodus 12:39). The Passover sacrifice was also marked by an element of speed: ”Eat it hurriedly” (Ibid 11). These were the first fast foods recorded in the Bible!

The great creative thinker and first Chief Rabbi of the modern state of Israel, Rabbi Kook, suggest that chipazon, haste was inbuilt into the Exodus because it is a source of Jewish identity. Haste, he suggests, is a spontaneous decision; a leap of faith, an independent flash of holiness. Given too much time the Israelites may have slowed their spiritual development held onto the baggage of Egyptian culture. In the chipazon instance, they liberated themselves.

They created a moment and wide as a river, as deep as an old well, as momentous as a millennium.

We are living in a historical epoch beyond our imagination and control. It has all the elements of that Egyptian chaos and uncertainty, frenzy and fearfulness. But it is also a time that we can still dream, achieve and make meaning out of mayhem.

As Alfred Tennyson so profoundly expressed it: “Come my friends, Tis not too late to seek a newer world”.

Belinda’s words to her son Dean poignantly capture the spirit of our times, as well as encapsulating an important message to him: “Dean, your father and I have always encouraged you to reach for the stars and live life to the fullest, with integrity and honour at all times. As Michael Jordan says: I can accept failure, everyone fails at something. But I can’t accept not trying… Success is the result of many, many, many years of working and trying to achieve goals. Dean, our message to you is simple: take every opportunity given to you, strive to be the best you can be, give charitably, not only financially but with time and most of all, live life with integrity and honour.” 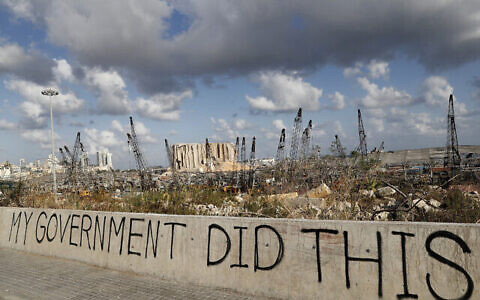 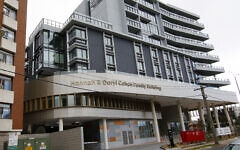 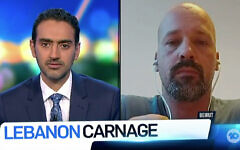 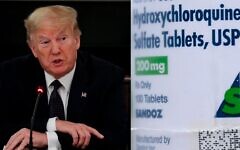 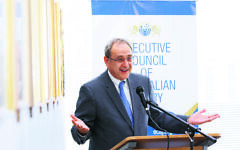 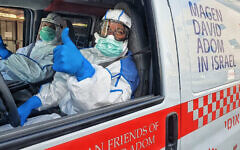