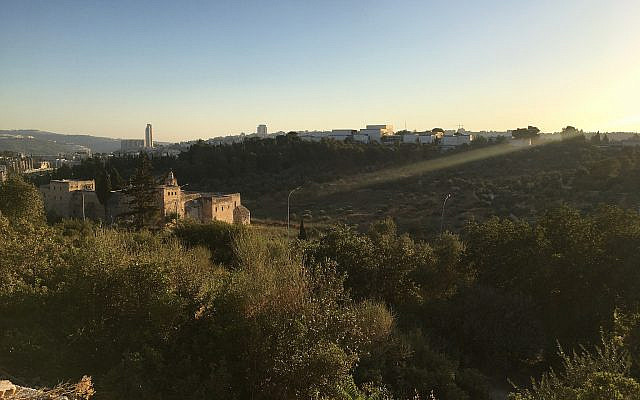 The summer slate is clean. 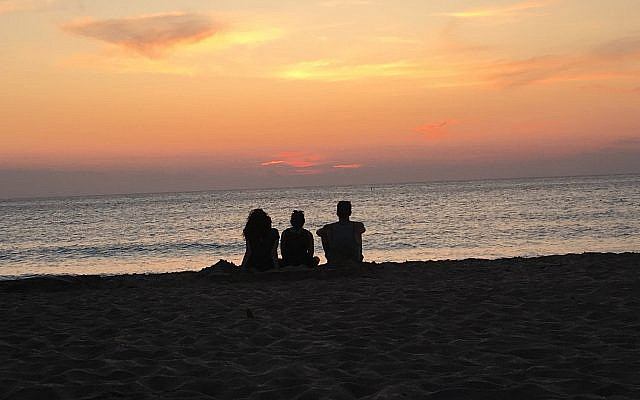 Three (photo by the author) 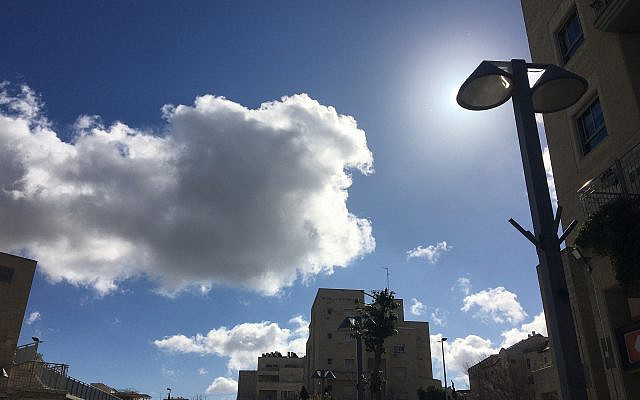 Blog cloud and light (by the author) 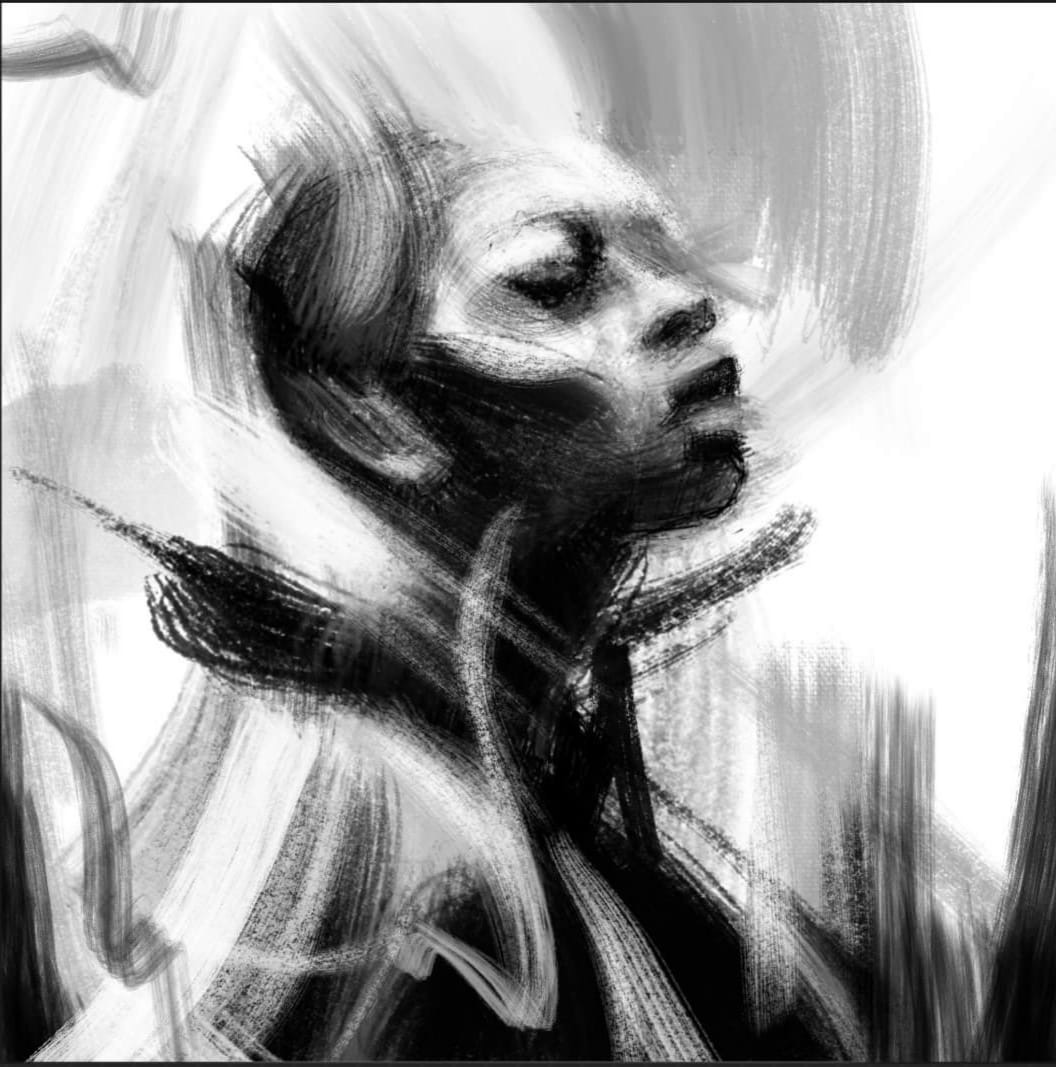 Toward Infinity, (by Stephen Horenstein, Lior Navok, with Jeffery Kowalsky /The Butterfly Effect Ensemble, from The Natives are Restless, JICM Recordings) 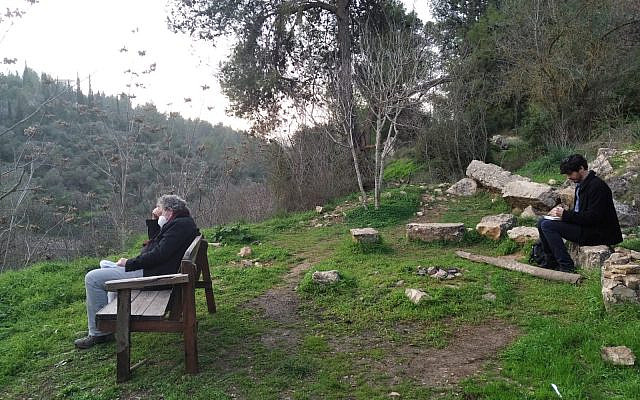 Pizz Pazz  (composed by the Author) Pizzicato strings and other instruments.

…behold! the school season, the fur time, out time, quick time spouting lurid tales about what winter will want, when, no longer standing, we extend our fall, falling over, forward, backwards, braced but still falling, a deep sadness of fall moods, as far as the eye can feel… 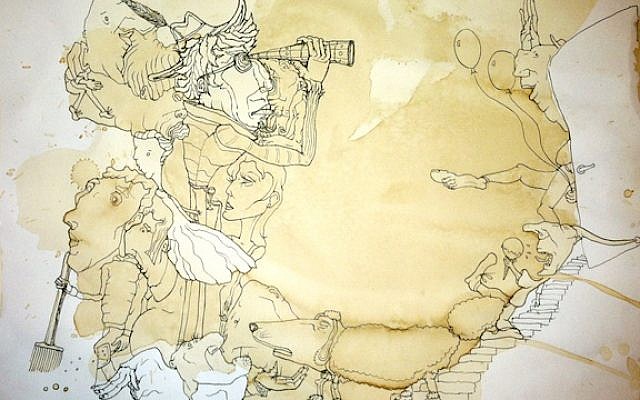 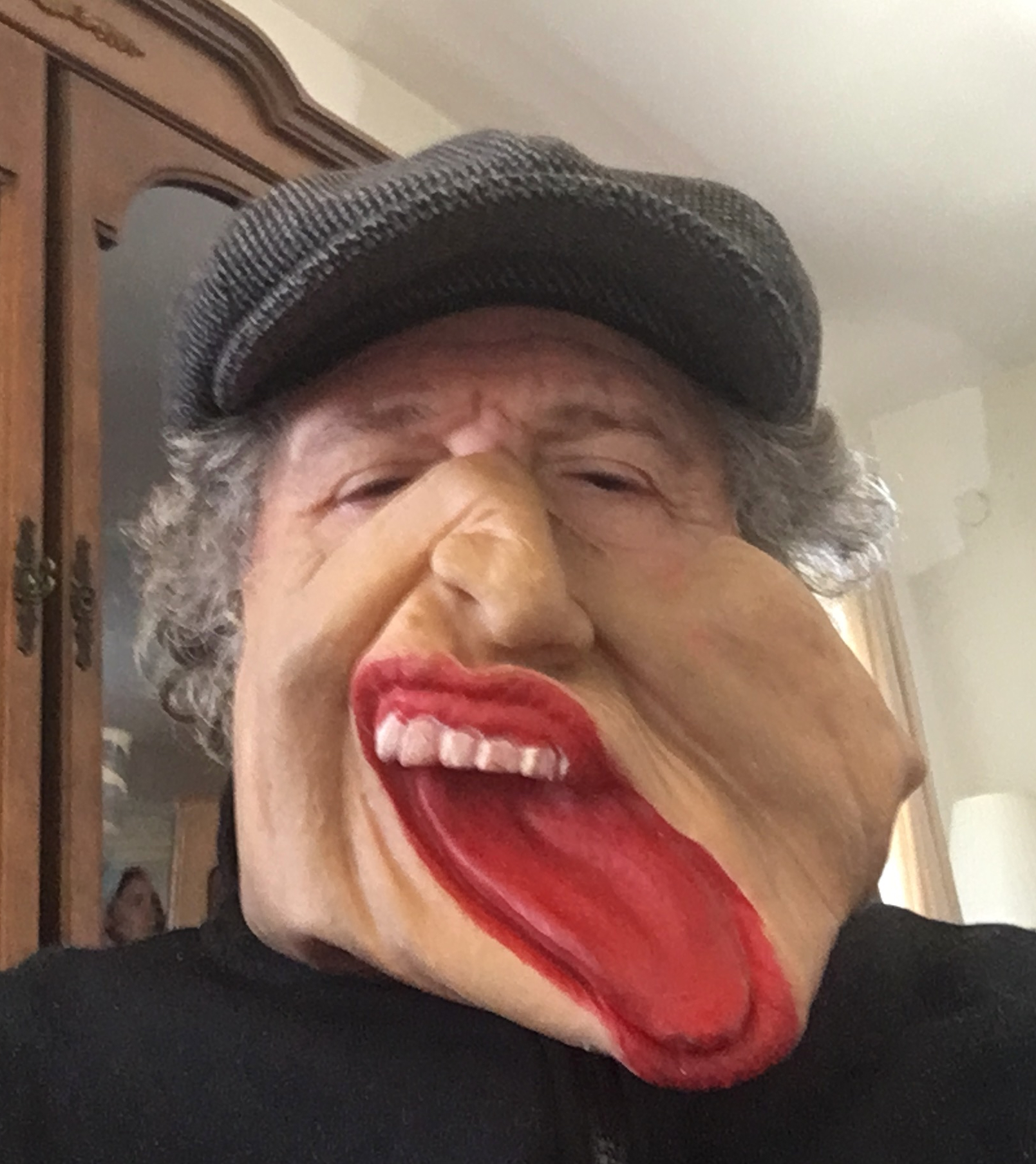 Self-portrait (by the author) 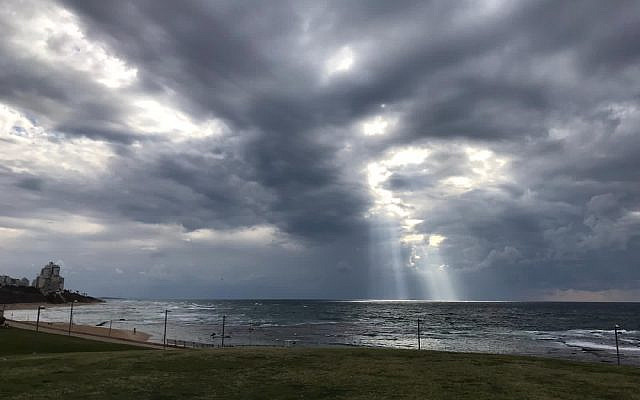 Darkening skies (by the author) 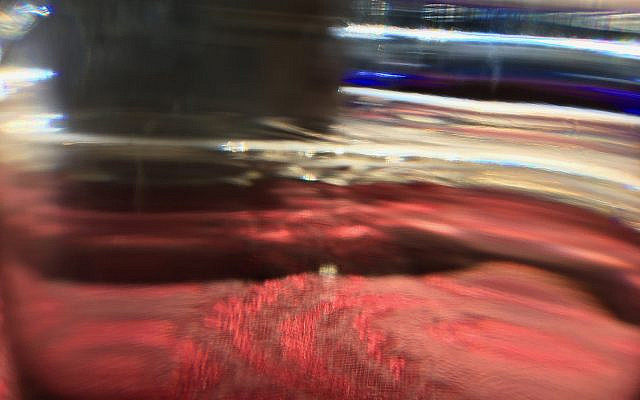 Vertical flow (photo by the author)

…but now, gather around the campfire.  There’s more. Turn toward the wall and stand in silence.  Remember what you did yesterday (if you can). The past fades, the future not. 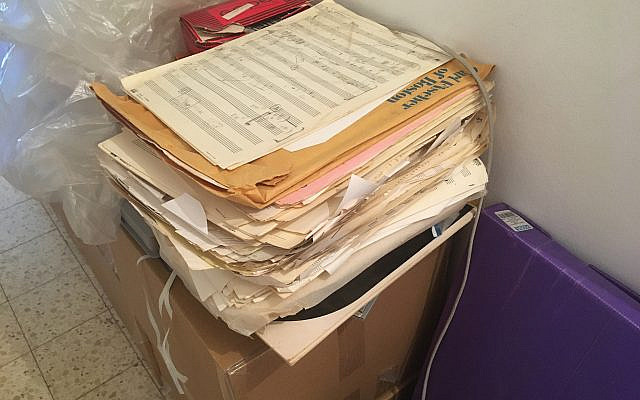 Past machinations (by the author)

The music continues into the night, while strange reflections appear in the September morning, clear, crisp, fast moving shudders, new blue territory….unforgettable (until next Fall). 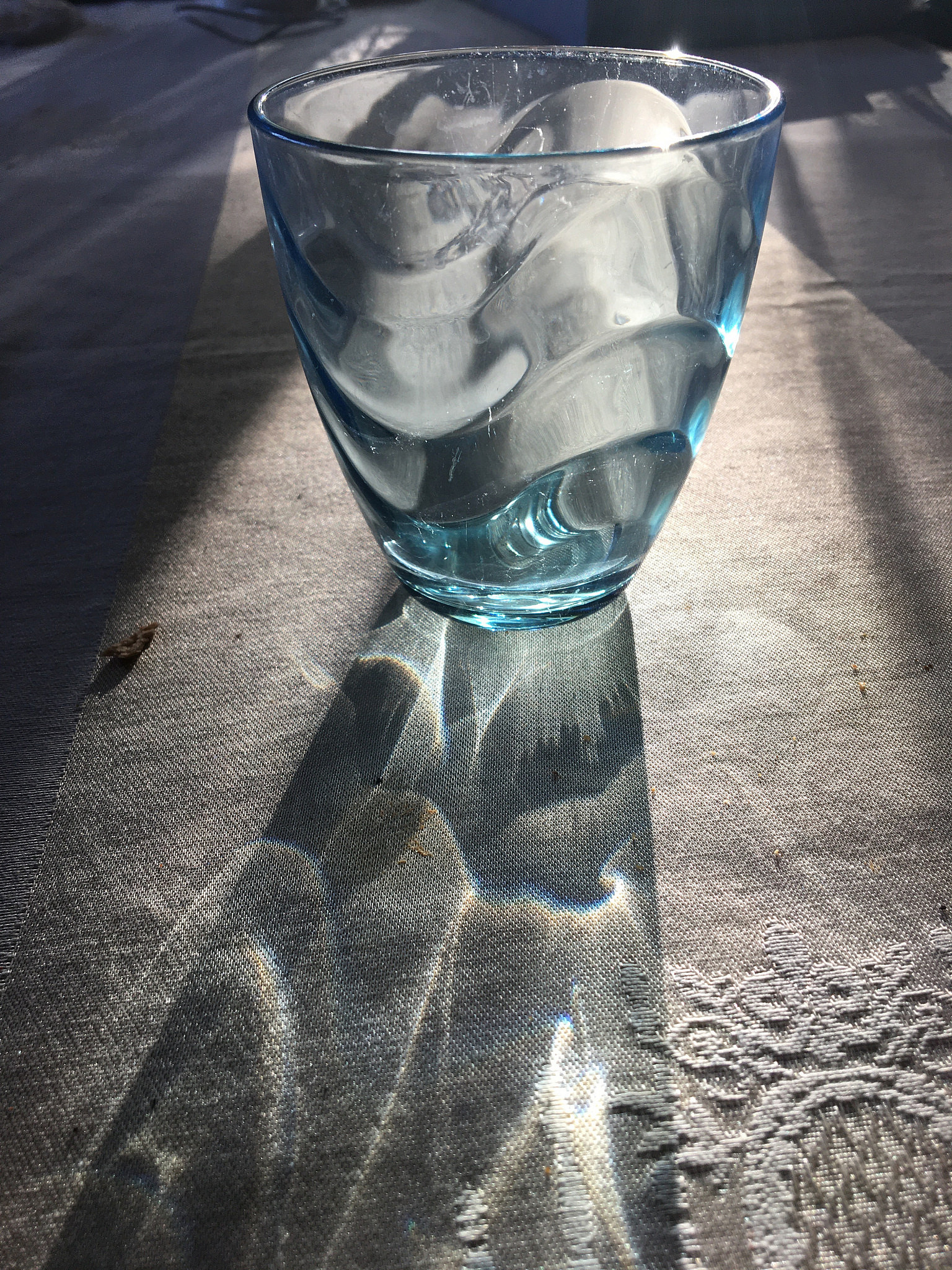 Astral projection (photo by the author)