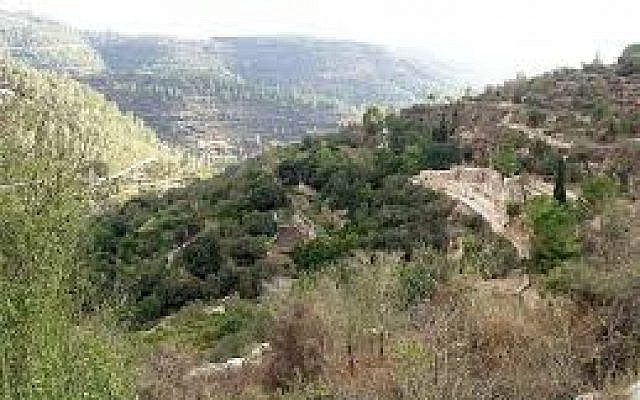 Introduction: The sounds of Jerusalem are like no other. Music composed in Jerusalem also sounds equally unique. If I had lived in New York all my life I never would have composed what I did over the last decades. For me, Jerusalem was a wellspring of ideas, inflections, and sounds. To those who live here, Jerusalem’s sounds are rarely noticed, but they do subliminally affix themselves in the minds and souls of those privileged to be living here . These sounds are often quite illusive. Some examples: the muezzin from a distance; the sounds of ambulances; the “dialogue” of vendors in the souk (market), and the sounds of Shabbat (with melodies emerging from different congregations). One often takes these sounds for granted. But the effect on our psyches is undeniable. For instance, I recently heard a new dimension of Jerusalem’s birdsong magic. One bird, apparently the leader, kept repeating a rhythmic mantra (easy to identify) and the others slowly started to respond. The final “composition” was remarkable! 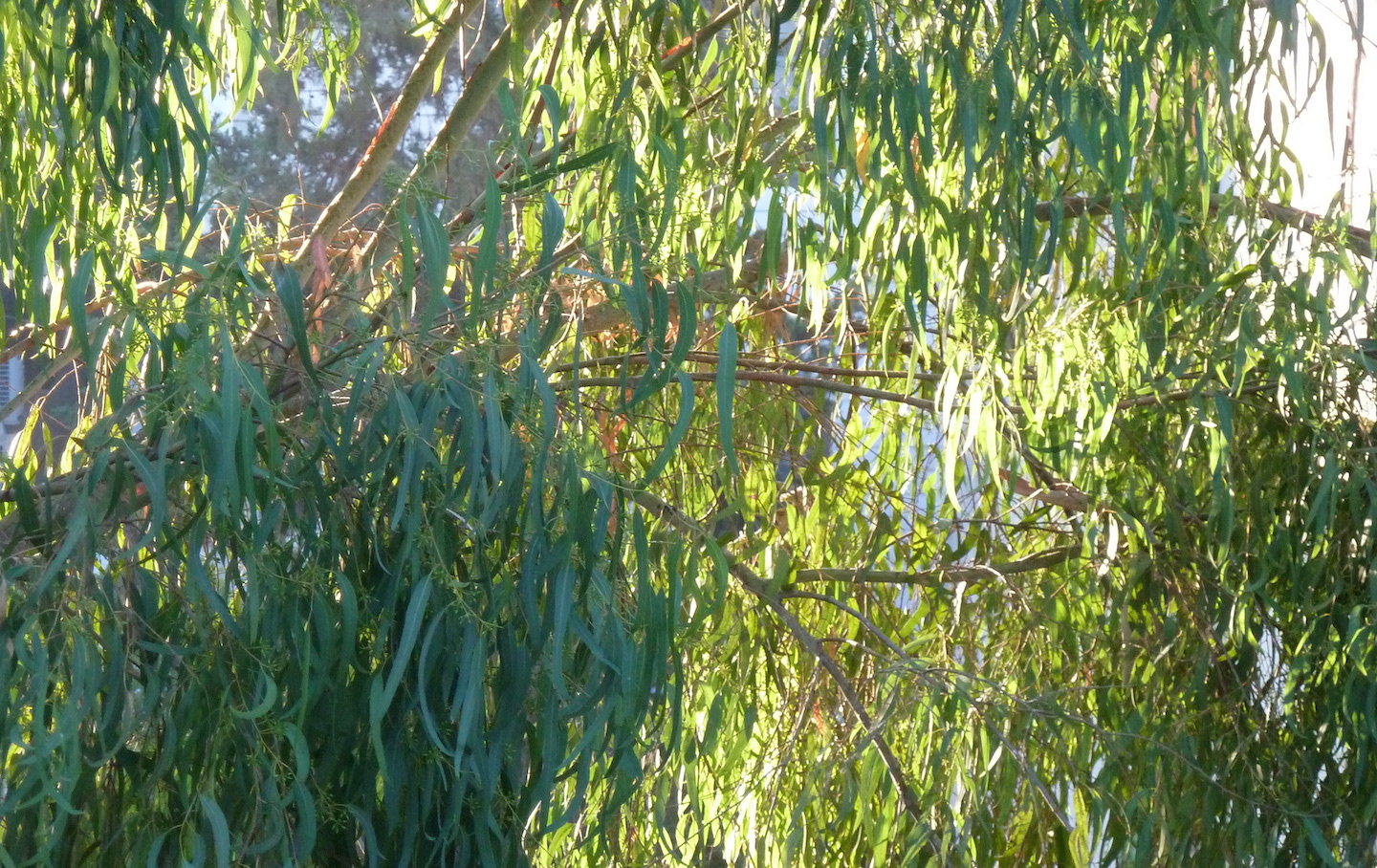 I came to realize that the rhythm and timbre of Jerusalem’s birds effect us deeply. There are endless melodies, some are short, some long. Recently, Brazilian parakeets were imported to Israel and then multiplied. Their almost aggressive and annoying caws were so different from calls of our local birds. The dialogue of Jerusalem bird songs inspired me compose the following music. To realize it, I  conducted a group of musicians in what I call a gestural composition (i.e., the parts are played in response to my physical gestures, a method of conducting I often use). The instrumentation: pizzicato strings (Tom Klein); light percussion (Haim Peskoff); and kalimba (Stephen Horenstein). 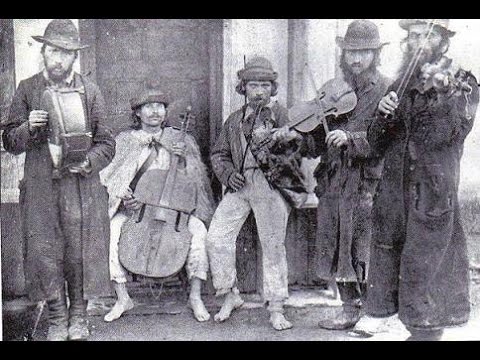 As the sun sets, we (and Jerusalem) sleep and dream. The following piece was composed for purely electric-acoustic sounds; it seeks to emulate the early stages of sleep, including the mind’s subliminal murmurings and the rhythmic sounds of the heart. It also is meant to evoke the mystery of Jerusalem’s past, centuries of subliminal voices and shifts of tones, like the shifting of tectonic plates beneath our feet. 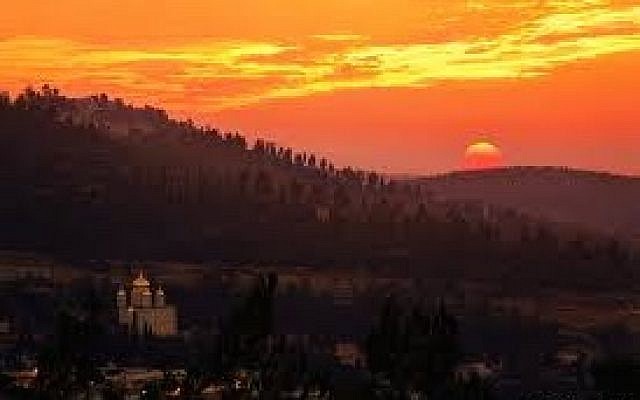 When deep sleep finally sets in, we dream. The mysterious and inexplicable appear from the shadows. I liken this sense of mystery to Oumuamua, the deep space object that recently visited earth. The fact is, we are so vulnerable and compared to the infinite number of galaxies, we feel quiet insignificant. 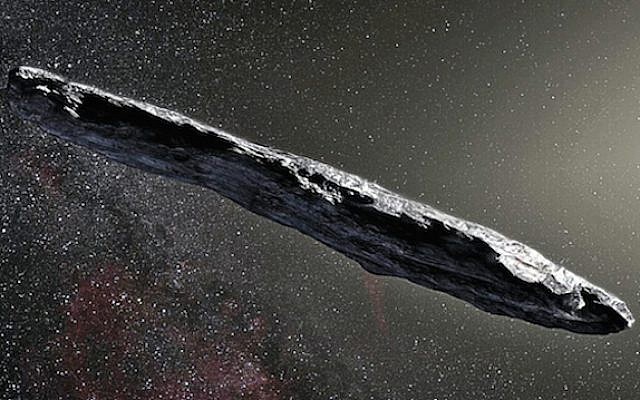 As the sun rises in Jerusalem, we hear simple melodies everywhere. We also hear nature, with morning birds alone in silence and early prayers. Here is a simple extended melody played on the soprano saxophone and acoustic guitar. The “halil” as described in ancient texts was not the flute as we know it today. It is rather surmised to have been a double reed instrument, something like the English horn (sort of a large oboe). Because of the halil’s purported volume, I chose to play the soprano saxophone to achieve this lyric sound. Hence, for me, this is Jerusalem’s music. 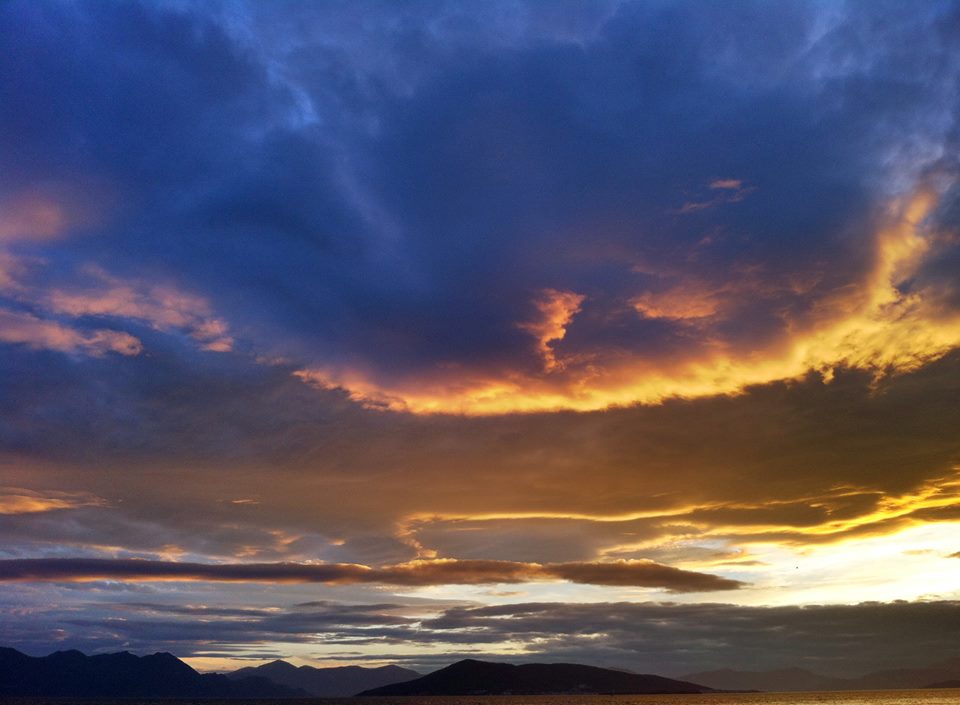 By 8 a.m., Jerusalem’s traffic explodes; the transition from mysterious night to churning day is almost instantaneous; we move from peaceful dreaming to wild cacophony. We often are not aware of what such noise does to our psyches. It can cause confusion and paralysis, not to mention hearing loss. There is a new campaign some of us have started to identify the acoustic danger spots in Jerusalem. Here is an ironic portrait of that state of existence. 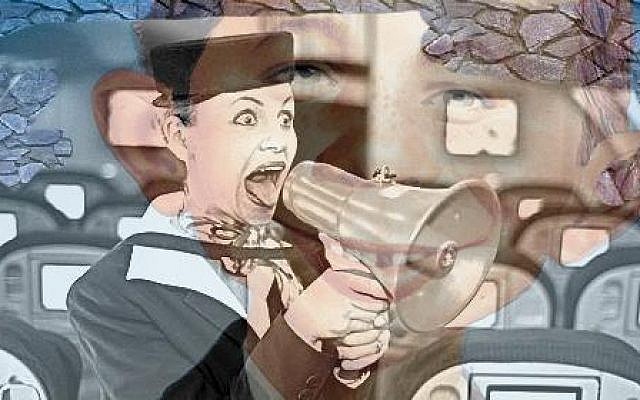 Finally, if we are lucky, in the Old City we can hear a traditional melodies, both religious and secular. Here is a rendition of Una Matica de Ruda, starting in a traditional style and then  adding the contemporary ; Una matica de ruda (“A garland of roses”) is a Sephardic adaptation of the ballad La guirnalda de las rosas, which was published in various collections of 16th-century Spanish ballads.  The murals of a portal of the “Mifhal” in Jerusalem (displayed below) reflect the song’s style and mystery.

A Sprig of Rue

A sprig of rue,
a flowering sprig,
it was given to me by a young man
who has fallen in love with me.
My beloved daughter,
don’t throw yourself to ruin,
even a bad husband is better
than the best of love elsewhere.
A bad husband, my mother,
would be the greatest curse.
A new love, my mother,
may prove to be like an apple… or like a lime

Here is a version of Una Matica that blends the traditional with modern: 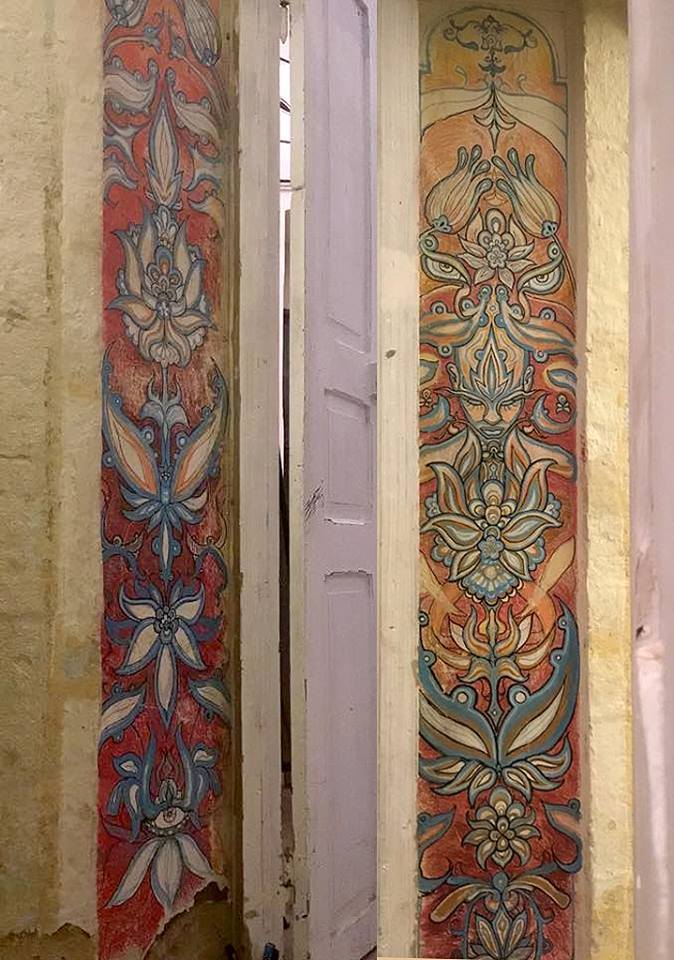