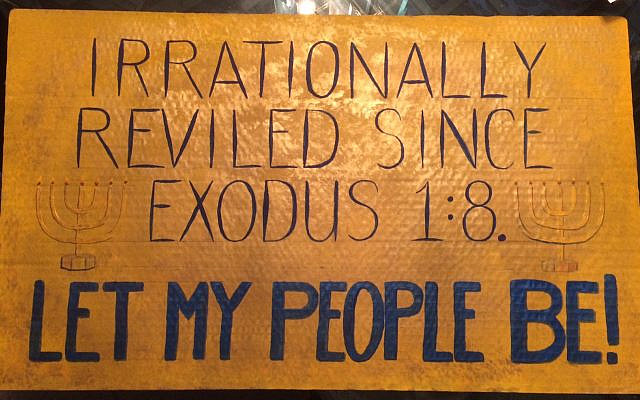 Sign for Rally Against Anti-Semitism, created and owned by Audrey N. Glickman.

The world of the ultra-left is now professing sensitivity to those everywhere who are being oppressed.  They profess it as if they invented being sensitive to it.  Others who long have done the same, though perhaps without sporting the political correctness now deemed appropriate, may try to up their game.  Not that I disagree with it all, as I have spent quite a few decades doing similar, and I feel it should not be the responsibility of those who are put upon to somehow defend themselves.  It is a good thing to so champion.  Yet we Jews are not showing up on that list of the oppressed  as often as we used to, and it isn’t because no one is attacking us.  It is because the protestors perceive us to be the attackers.

The appearance of Israel as an oppressor – again, as I said in Part 1, I don’t care whether or not it is false – is placing us solidly on the wrong list.

We here in Pittsburgh had a rally against antisemitism on June 1, 2021.  Some 400 persons came out.  People spoke passionately about being in our corner:  local, state, and national politicians, local pastor Tim Smith of the Keystone Church of Hazelwood and CEO of the Center of Life, Marian Lien of the Organization of Chinese Americans, and others.

We stand with them, as well!  Yet in our national political and social spheres we Jews are taking a beating, including literally.

I know the arguments against what I am saying:  “No one holds up China’s treatment of the Uyghurs as a reason to turn our backs on Asian Americans being hit with hatred.”  “Israel is being attacked.”  “Israel has a prior claim to the land.”  “They are all wrong about us!”  I can virtually hear you shouting at me right now!  You all are saying these things and more, and you may indeed be correct, but you are not right.  These are not the words that foment peace. These are not the actions that garner sympathy and curry favor.

It is very telling that our Pittsburgh rally garnered only the following press:  a photo of a few attendees (only one named in the caption, though others pictured were prominent) in the Pittsburgh Post-Gazette newspaper; an article before the rally in our local Tribune-Review newspaper that the rally was going to happen (and close the street for a block); a live snippet on the 6:00 news on one local television station not showing much; and a full report online and in print in two or three parts, with photos, by the Pittsburgh Jewish Chronicle (link).

Do you see the problem?  The media are treating the communal spirit of the rally – in which Mayor Bill Peduto gave a beautiful speech he ought to publish somewhere – to be nothing more than an inconvenient gathering of the Praise Our Toenails Society or the Stand Up For Board Games Association.

If this doesn’t point up the problem, I don’t know what will.

Here in the US there are those who connect Black Lives Matter with the plight of the Palestinians.  (Yes, they ignore the comparative difference between persons of color in the US seeking equality and equal treatment and some Palestinians seeking governmental overthrow and/or expulsion and murder of Jews – please don’t shout at me through your screen).  They are more likely to mention the Israelis against the Palestinians than the Chinese against the Uyghurs, or any other global instance of racial or ethnic or religious oppression.  I do support Black Lives Matter, but I take exception when leaders dubbing themselves officials in the BLM movement take this particular stance.

Yes, there have been Jew haters among the Black civil rights machers for a long time, we can all name a few.  This easy fall into mainstream negativity, though, has been awfully convenient, especially in light of the hatred coming from the far right at the same time.  We don’t find it rampant here in Pittsburgh, but in liberal circles in general it is too rapidly becoming the sentiment du jour.

When we were shot at during prayer on 10/27/2018, we were saying Kaddish, and on my mind in those days was Antwan Rose, a young Black man who had been mowed down by a police officer a few months prior, shot in the back while running apparently in fear.  Prejudice, hatred, fear, loathing:  they are running in many directions, and I hope we are all awake to it.  We may indeed sometimes be the perpetrators, and we may well become once again the primary target.  (Maybe it is better us than the other oppressed peoples, as we are used to it.)

I guess it is time to tell our American children that their time may be coming to be stopped for a traffic violation, followed in a store, surveilled for “illicit” activities, and quite possibly end up dead.  Or they may end up dead for no professed reason at all.  They should expect that everyone sees them as a threat, just as the new Egyptian Pharaoh did in Exodus 1:8, when he conveniently forgot the good that had been done by Joseph and his family generations before:  these immigrants who were living among them were multiplying too rapidly for that Pharaoh’s tastes.  It was time to oppress them.

It seems it all devolves over and over, just when we seem to have a handle on creating a decent world it all goes sour and folks choose their scapegoats and negativity blooms like a red tide, killing anything good that remains.

We need to clean up our collective act.  We cannot behave like that long-ago Pharaoh, nor can we be as stubborn as the Israelites of those days.  This is the job we have been training for:  welcoming the stranger, reaching out a hand, striving to be the example, uniting everyone toward the better.

Yes, I know the Almighty taught us to make war, instructed us to conquer those peoples dwelling in the land we were destined to inhabit, but that reference was to those particular peoples, reputed to have been the giant descendants of the Nephilim, brood of a group of angels who mated with humans, thus defying God and creating an impossible situation.  It is now time for us to be peaceful, humble, and in control.

We are supposed to be showing others that we have been taught and now understand what is right and fair and just, and that additionally we know how to save the world.

We have to be above this image that we have attained, high enough above to negate it.  Otherwise we will be in no position even to save ourselves. 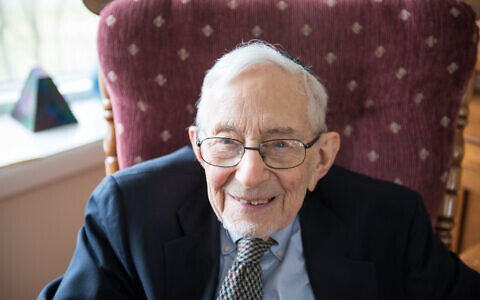 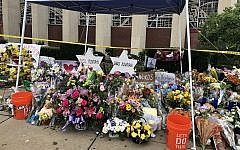 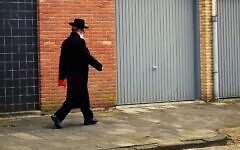 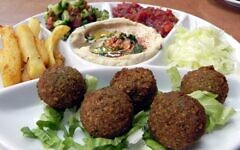 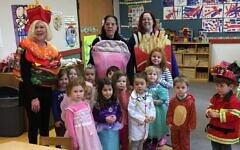 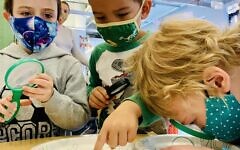 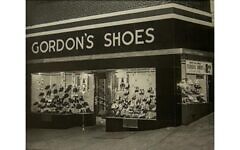 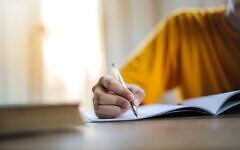 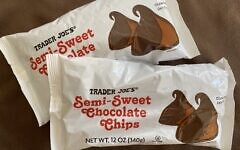 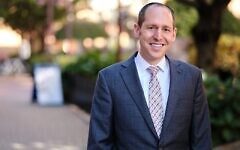 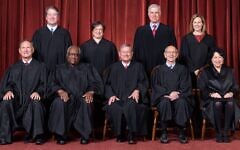 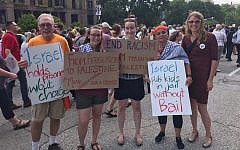 When it comes to anti-Israel attacks on Jews, it’s time to name the enemy
Gil Troy 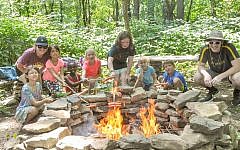 One generation departs, another steps up, and the children move ever forward
Sally Abrams 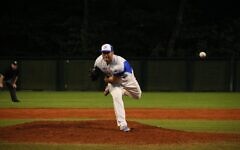 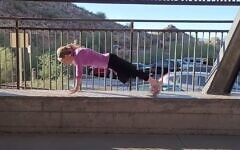 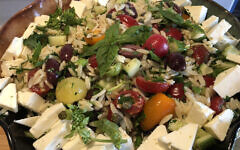