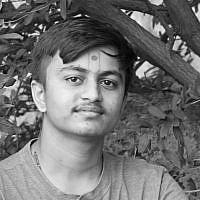 The Blogs
Yatharth Thumar
Apply for a Blog
Advertisement
Please note that the posts on The Blogs are contributed by third parties. The opinions, facts and any media content in them are presented solely by the authors, and neither The Times of Israel nor its partners assume any responsibility for them. Please contact us in case of abuse. In case of abuse,
Report this post. 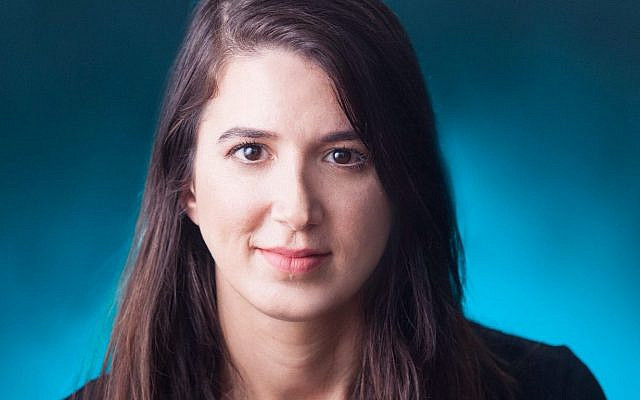 Shirley pinto’s entry into Israel’s political landscape is historic. Serving as a member of Knesset for Yamina party, the 32-year-old social-political activist is fluent in Israeli dactylology as well as Hebrew and is one of the founders of the Israeli Center for Deaf Studies. 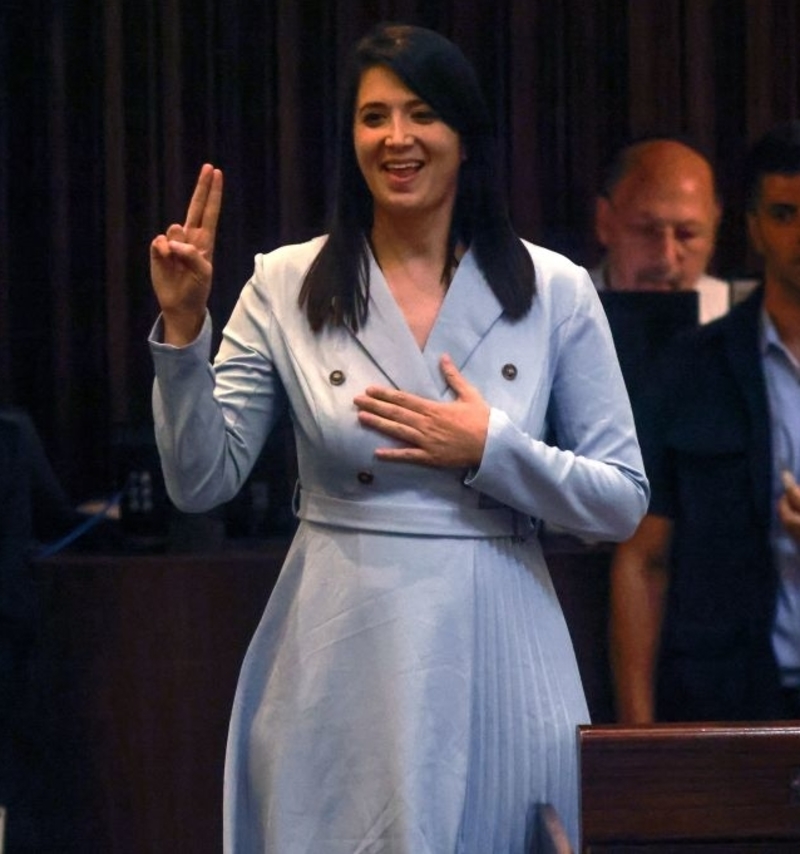 As the first deaf Knesset member, she gave her maiden speech to the plenum session in sign language on July 12, 2021, and vowed to introduce reforms for her community. She says she’s in the Knesset to fight for the rights of 1.8 million disabled Israelis. The moment was revolutionary on many accounts and sends a positive to global political order about the inclusion of disabled people in mainstream politics.

Pinto opined that the deaf individuals should either be alerted to incoming emergencies by an app from the Home Front Command, or a beeper that vibrates. This would enable the deaf communities to be better equipped for conflict-evacuation and safety. Being a conflict zone where individuals are required to be evacuated and shifted on short notices, Pinto’s initiative is commendable.

On March 15, 1989, Pinto was born to hearing-impaired parents. Her mother was auditorily impaired and blind. Pinto attended Carmel Zvulun Regional High School at Kibbutz Yagur where she studied graphic design and social sciences. Pinto’s life was riddled with struggles due to social indifference to the plight of the deaf. As she grew up, she decided to dedicate her life to change the reality of auditory impaired people in Israel. 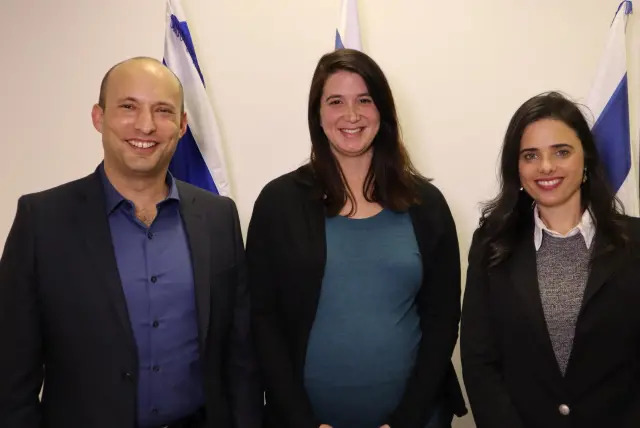 At the age of 18, despite being released from compulsory military service, Pinto joined the Israel Defence forces and served in the Israeli Air Force Technical Corps. After the initial two-year accommodation, Pinto continued her career as an officer where her exceptional service and contribution were recognized by the Air Force Commander and President Shimon Peres.

In 2011, Pinto enrolled in law at Netanya Academic College and participated in a college improvement program. During her studies, she participated in a delegation to the International Labour Organization at the United Nations in Geneva. In 2013, she worked as a lawyer in the Central District Court of Israel. The year 2014 marked her entry into the Knesset as an intern under Karin Elharar – an Israeli lawyer and politician, whom she assisted in drafting policies to help people with disabilities.

Since 2016 Pinto has been a lecturer for the studies of Sign Language Interpreting, at Bar-Ilan University. In 2017, Pinto interned at Israel’s most reputed law office FWMK (Furth, Wilensky, Mizrachi, and Knaani), Tel Aviv. All these years, Pinto’s association with law and academics was backed by her desire to make a change for her community.

Pinto’s entry into the Israeli parliament in 2021 seemed to be divine intervention. As incoming Religious Services Minister Matan Kahana gave his resignation, Pinto was given a seat through the “Norwegian Law,” which allows any Member of Knesset to resign, thereby sanctioning the next candidate on the party’s slate to enter parliament in their stead. Kahana’s departure marked Pinto’s entry into Israeli politics.

Knesset Secretary-General Yardena Meller-Horowitz called Pinto’s name in the plenum and swore her allegiance to the Knesset in both sign language and spoken Hebrew, and the moment got recorded in the history of Israel’s politics. 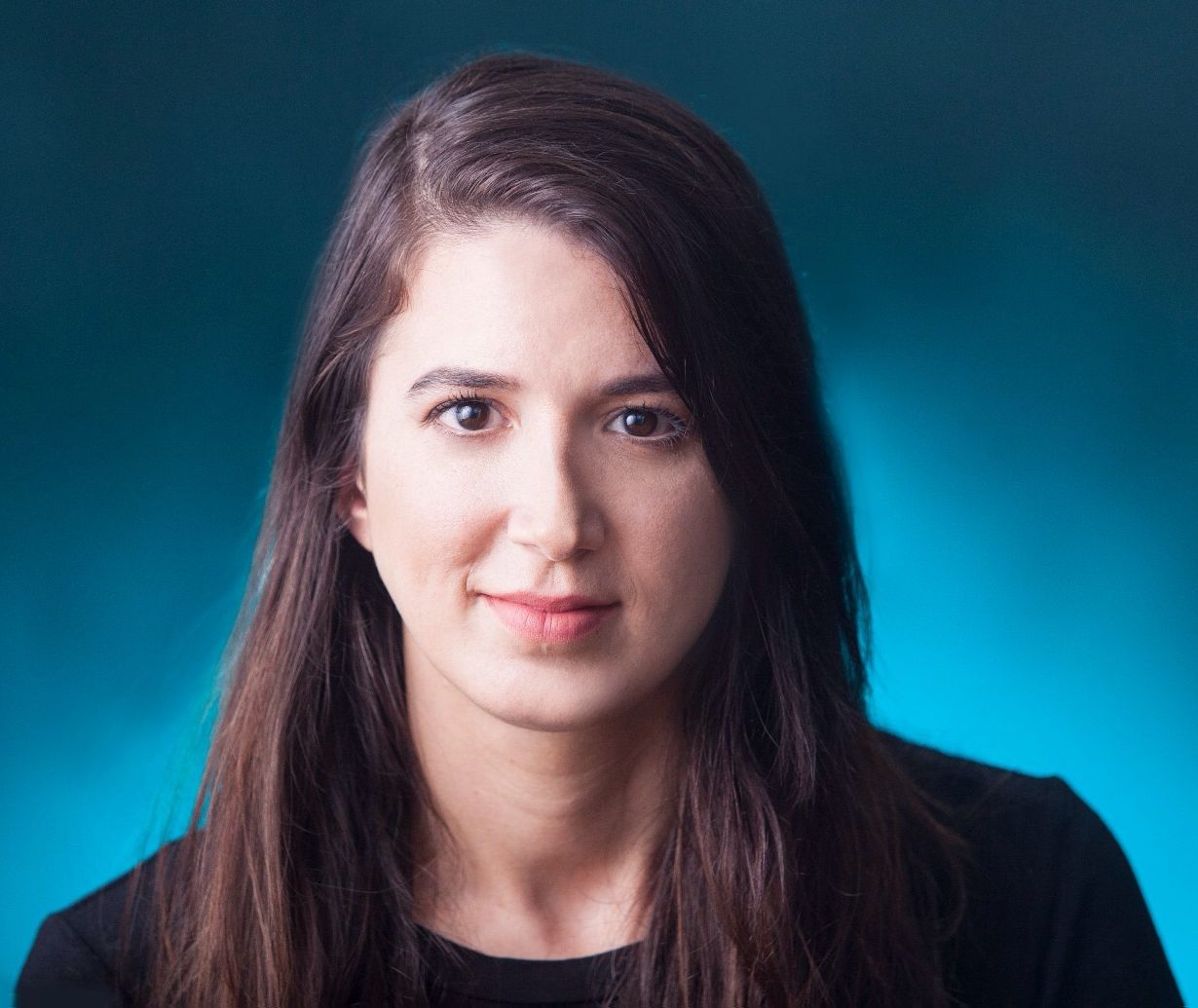 In an interview with Renca Dunn on 25 June 2021, Pinto was asked “you are now a member of the parliament. What is your primary goal as a MK?” to which she replied “I have two main areas of focus. The first is with hospitals. In the hospital system in Israel, suppose I become very sick or get into a very serious accident. At the hospital, I wouldn’t have any interpreters. I wouldn’t be able to communicate with staff or doctors… It’s okay in other situations, but in a life-or-death situation, interpreters are essential.” Pinto’s observation about interpreters highlights a major lacuna in healthcare systems where deaf patients suffer on account of their inability to communicate with physicians.

Her second area of focus, she pointed, would be interpreters on television screens. “Many in America or Europe have a good on-screen interpreter PIP image, but in Israel, it’s tiny. There’s nothing in the regulations about the size or placement of the PIP screen.” Under Picture-in-picture (PIP) feature, the main program is displayed on the full TV screen while at the same time, the program is displayed in sign language in the inset window.

From a social activist to a member of parliament, Pinto has become the voice of the deaf in Israel. Her designation in Israeli politics is not an individual achievement but marks the inclusion of disabled communities in mainstream politics.