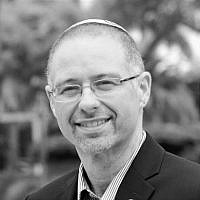 The Blogs
David Paskin
Apply for a Blog
Please note that the posts on The Blogs are contributed by third parties. The opinions, facts and any media content in them are presented solely by the authors, and neither The Times of Israel nor its partners assume any responsibility for them. Please contact us in case of abuse. In case of abuse,
Report this post. 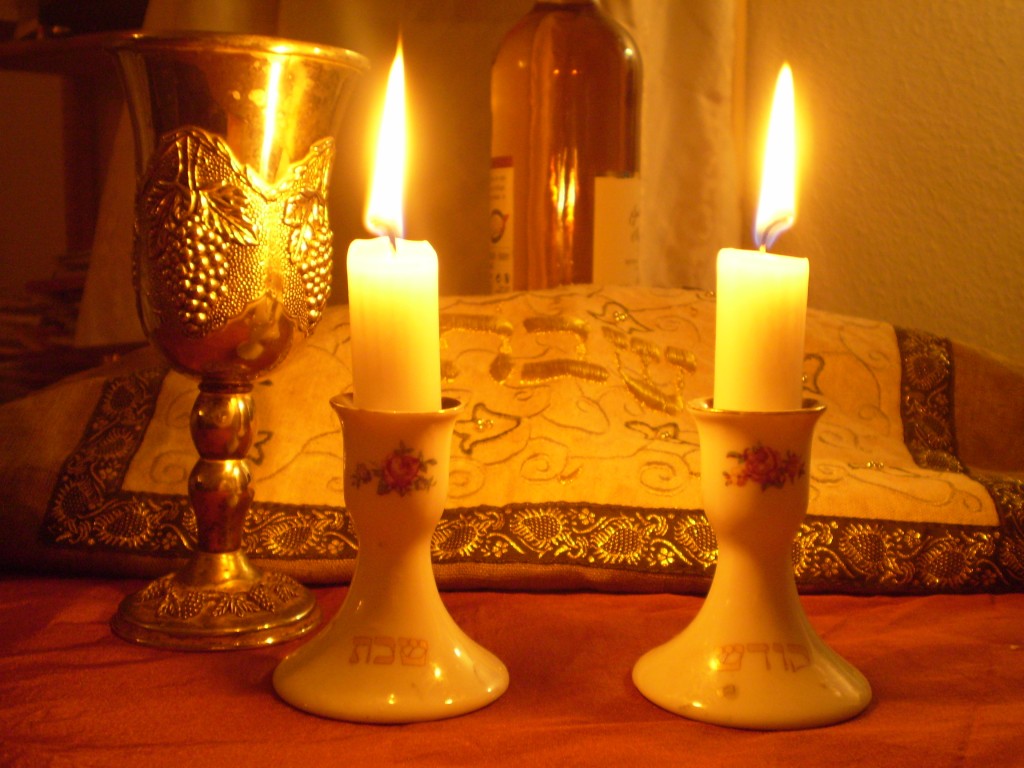 In a recent article in the Jerusalem Post (Aug. 18, 2016) Brian Blum writes about a “radical proposal” from Dennis Prager. He suggests that, “even if you eat beef or chicken that hasn’t been slaughtered according to Jewish Law or you eat out in restaurants without a kosher certificate — ‘you can and should proudly say that you keep kosher.'”

The argument Blum and Prager make is that being religious is not an all-or-nothing endeavor. Indeed, the word Halacha, most commonly translated as “Jewish Law” actually means, “the path” or “the way.” The term connotes that Jewish religious observance is a pathway that people may be on at many points. Just because you are not yet fulfilling the maximum requirements (whatever that means) doesn’t mean that you are not on “the way.”

As a liberal Jew, I, of course, agree. To suggest that Halacha is a fixed pattern of practice is to deny the rich tapestry of rabbinic commentary and debate on how Jewish law should be followed and practiced. We don’t need to look to contemporary “heretical” liberal rabbis to see that there have always been differing opinions on how we should observe different mitzvot. And while in many of those ancient debates there comes an opinion that is accepted as binding, there are others in which both sides of the argument become the prevailing practice for Jews of differing descents, geographic locations and rabbinic traditions.

I do however, struggle with suggesting that simply being on the path means you are “keeping kosher” or “keeping Shabbat.”

When I was at the Reconstructionist Rabbinical College we studied the teachings of Mordecai Kaplan. Kaplan described Judaism as the “Evolving Religious Civilization of the Jewish People.” In unpacking this definition many have struggled with what it means to be a “people.” I think of peoplehood as mint chocolate chip ice cream. Each of us is a chip swimming in a sea of green stuff (yes, the only truly good mint chocolate chip ice cream is green.) None of us know exactly what the green stuff is except that it holds us all together (and it’s yummy.)

For me it is shared language. In Israel, on Friday afternoons, it doesn’t matter if you are religious or secular – the standard greeting is “Shabbat Shalom.” This shared language means something to us — it connects us to one another. When someone tells me they are shomer shabbat (observant of the Sabbath), I know what that means: They don’t drive, use electricity or engage in other prohibited activities. When someone tells me they keep kosher, I understand that they will only eat food that has been prepared in a kosher kitchen or has a hechsher (a kosher marking.)

Our shared language, to a certain extent, creates our peoplehood. It is what holds us together. That is why day schools, religious schools, camps and synagogues around the country use Hebrew and Jewish terminology as often as possible – to reinforce our shared language and build up our sense of peoplehood. So what happens when the words we know and understand, begin to take on different meanings for different people? If “I keep kosher” means something different for you than it does for me then there is an immediate divide between us. Not an insurmountable divide, but one that requires debate and clarification. What if, instead of changing the meanings of our shared vocabulary we expanded it and invited people to name their own practice, within the lexicon of the Jewish people.

In the Torah, we read of the commandment of Shabbat twice. Once in Exodus and once in Deuteronomy. In Deuteronomy the Torah tells us, “shamor et yom HaShabbat – observe the Sabbath day.” This is the terminology that we have adopted as defining one’s level of Shabbat observance. We say, “I’m shomer shabbos — I observe Shabbat.”

In Exodus, though, we have another command. There we learn, “zachor et yom HaShabbat — remember the Sabbath day.” Our rabbis have taught us that “shamor” refers to the negative commandments associated with Shabbat and “zachor” to the positive commandments. Why have we attached ourselves to “shamor,” the prohibitions, as the litmus test of Jewish Sabbath observance? What would it look like if those of us on the path didn’t say we were “shomer(et) Shabbat” but, instead, “zocher(et) Shabbat”?

I do drive on Shabbat (although I would much prefer not to). When I do, I have three rules: I don’t speed, I only drive to activities that enrich my Shabbat, and I only listen to Jewish music. I am most definitely not “shomer Shabbos” but I am “zocher Shabbos.” I am remembering the Sabbath. By following these rules I am actively remembering that Shabbat is different. It is not a day to race around and live in the secular world. It is, instead, a day to slow down and live in the Jewish world – the world that God created. A world of spirit, song and soul.

The same could be applied to “keeping kosher.” I will eat vegetarian out at non-kosher restaurants and I have brought “ingredient-kosher” foods into my home (foods that do not have any non-kosheringredients but also do not have a hechsher.) By any shared understanding of the words “shomer kashrut- observant of kashrut” I fall short, but that doesn’t mean I’m not on the path. I am “zocher kashrut – ‘remembrant’ of kashrut.”

By re-discovering the command to “remember” we not only protect our shared language but expand and enrich it. If I say I am “shomer Shabbat” when, according to our shared definition of “shamor”, I am not, I am putting at risk, one essential element of our peoplehood – our shared language. But I need not worry that I am not “shomer mitzvot – observant of the commandments” because there is another entryway to the path – being “zocher mitzvot — remembrant of the commandments,” is just as important and holy.

About the Author
David Paskin, or Rabbi David as he is known by his congregants and students, is an accomplished spiritual leader, singer/songwriter, entertainer and award-winning Jewish educator.
Related Topics
Related Posts
Comments