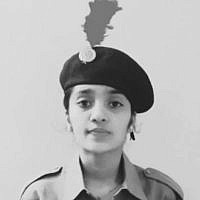 The Blogs
Nisha Jadeja
NCC Cadet (India), Defence Aspirant and Strategic Affairs Enthusiast.
Apply for a Blog
Please note that the posts on The Blogs are contributed by third parties. The opinions, facts and any media content in them are presented solely by the authors, and neither The Times of Israel nor its partners assume any responsibility for them. Please contact us in case of abuse. In case of abuse,
Report this post. 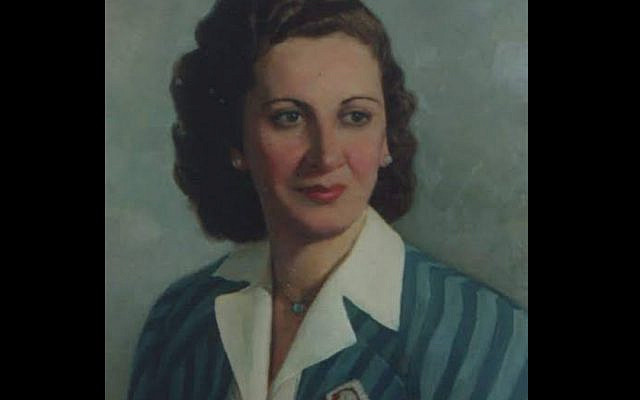 A country surrounded by threats on all sides is likely to invest heavily in spies to collect information. This was the case with Israel and among its legendary spies was Shula Cohen, who spied for the State of Israel from its inception in 1948 until 1961. She was a key figure in the operation “Aliya Bet”, which brought Jews from Arab countries into Palestine via Lebanon. She also worked for the Mossad in her missions in Libya.

Shula’s life story navigated between two continents. Shulamit, “Shula”, Cohen was born into Argentina and her family relocated from South America to Jerusalem in the 1920s, where Shulamit attended the famous Evelina de Rothschild School. Her father split his time between Jerusalem and Buenos Aires, but due to an economic crisis in Argentina, her family’s financial status deteriorated over time. Then, just before she turned 17, everything changed. She married Josef Kishik, a wealthy Lebanese Jewish businessman, and moved to Beirut.

It is still unclear how Cohen, code-named The Pearl, came to work as a spy for the Jewish Agency and later for Mossad, Israel’s intelligence service, when it was founded in December 1949. One notion is that she had always desired to participate in Israel’s construction. Another is that her marriage to Kishik in Jerusalem was a “front”. The truth is wrapped in mystery!

She started working with the local Jewish community in Beirut and even made links with the higher echelons of Beirut society and hosted salons where she entertained and cultivated politicians, influential businessmen and senior army officials. She used these gatherings, as well as her cafes, casinos, and her husband’s Beirut shop, to meet people who could help her offer intelligence to Israel and establish a spy network. It is believed that Shula Cohen set up this network not merely to acquire information but also to smuggle Jews across the south. She was instructed by Unit 504 of the Intelligence Corps, which was in charge of guiding operatives beyond the country’s boundaries, in her intelligence activity to save Jews. Jews were transported into Israel under the noses of the authorities all around Lebanon.

As per reports, she relayed intelligence about Lebanese military activity to the Haganah headquarters in Metulla at the start of the 1948 Arab–Israeli War. Her spy efforts continued without her family’s knowledge, and she sent her two older children to Israel for their own safety. From 1947 to 1961, Kishik-Cohen continued to collect intelligence from Lebanon and Syria, and assisted Mossad to transport Jews from Lebanon and other Arab nations to Israel. However she was apprehended in 1952 by Lebanese authorities and sentenced to 36 days in prison.

In 1961, Kishik Cohen was again detained by Lebanese authorities. She was tortured and sentenced to death, but her sentence was eventually changed to seven years in prison after an appeal. Her husband was also detained, and he was accused of being an accomplice. In the world of espionage, the stakes are very high and one plays at the risk of one’s life. However Kishik Cohen was among the few who were given a second chance at life. She was released as part of a prisoner swap deal after the 1967 Six-Day War. She and her family returned to Jerusalem, and three of her seven children had already relocated to Israel, after that She worked as a sales clerk in an antiquities store in Israel, where she lived until her death in 2017 at the age of 100. 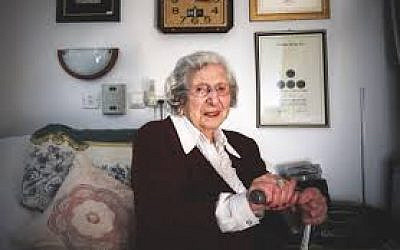 Kishik-Cohen was a revered figure in Israel. She was chosen to light a torch at the annual torch lighting event in 2007, on Israel’s 59th Independence Day.  She was also given the title of  the Yakir Yerushayaim citizenship award by the Jerusalem Municipality, as well as the Yakir Seter honour by the intelligence community. She was awarded the Dona Gracia Medal in November 2011. The honour was well-earned but in her own words, “I never worked for a prize or for glory…I did what I did because I wanted to, because I loved the country and I wanted to help its establishment.”

About the Author
I am a first year student of Bachelors in Defence and Strategic Studies at at School of Military Affairs, Strategy and Logistics (SMASL) in Rashtriya Raksha University, India. I am a state-level Cricket player and also associated with India's National Cadet Corps in 1 Gujarat Girls Battalion. My areas of interest include India's national security, India-Israel relations, Israel's military.
Related Topics
Related Posts
Comments
Advertisement