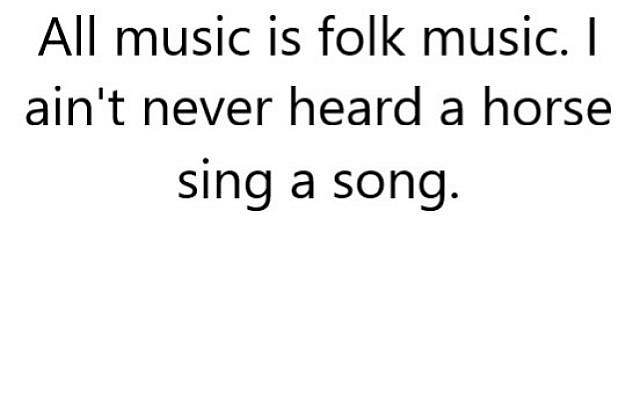 With coronavirus sweeping through the UK, the government has announced an action plan to fight the spread of the disease. The first line of defence is hand washing. Prime Minister Boris Johnson has advised the British public to make sure that their hands are sufficiently washed by singing “Happy Birthday” twice.

We take a look at other recent news items where a song might be helpful.

Iran is afflicted by large swarms of desert locusts.
A song by The Locust, an American grindcore band famous for their unique mix of grind speed and aggression, together with new-wave weirdness, would be appropriate.

Flybe collapses as coronavirus hits aviation industry
In other news, we learn of the final departure of Flybe, Europe’s biggest regional airline. Unfortunately, too few people were singing Peter, Paul & Mary’s Leaving on a Jet Plane. Flybe had no idea when they’ll be back again.

Union flag has been flying outside Parliament upside down
The Rolling Stones’ Just Your Fool would seem to be most appropriate for whoever was responsible for the Union flag flying upside down outside the British Parliament. MPs were asking if the government was in distress as flying the flag upside down is well-known as a signal for “danger and distress” in the military.

Do you live on one of the UK’s favourite streets?
The Telegraph’s article listed the most sought-after streets where house-hunters really want to buy. Perhaps they should be singing On the Street Where You Live from My Fair Lady.

Sorting the yolk from the white: the truth about the egg’s health properties
The Telegraph tries to reassure us that eggs are not cholesterol-laden time bombs. Fred Astaire would have agreed and treated us to I’m Putting All My Eggs in One Basket.
(Written by Irving Berlin for the 1936 film Follow the Fleet.)

NHS does not have enough beds to cope
And lastly the UK National Health Service does not have enough beds for the jump in expected coronavirus cases. Although not strictly a song, perhaps Musical Beds could help. This game is played in a similar way to Musical Chairs, when the music stops ….. well you will have to Google for the finer details, I have to go and sing for my supper.

And, if you have read to the end, the quote, All Music is Folk Music, is by Louis Armstrong.