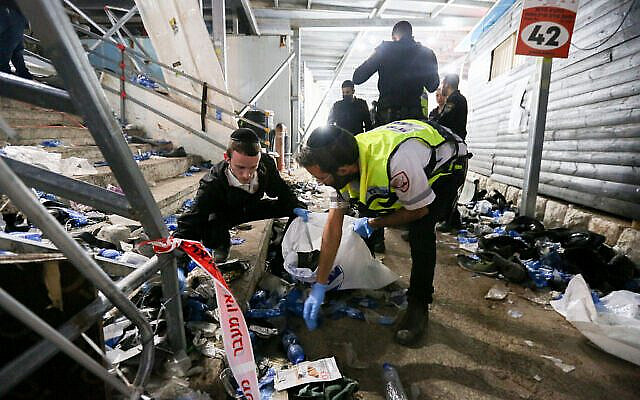 Israeli rescue forces and police at a mass fatality scene, after a stampede in a packed walkway, during celebrations of the holiday of Lag B’Omer on Mt. Meron, in northern Israel on April 30, 2021. (David Cohen/Flash90)

There are many things that you get with the cost of living here, but maybe the most important one is that in Israel, everyone cares.

Sometimes, it’s the Savta popping out from behind the mulberry tree and scolding you for forgetting to put socks on your baby, or asking why your son isn’t wearing a jacket even though it’s a sunny day in April.

It’s the way we call each other “Achoti” — my sister. Or “Achi” my brother, the way we argue about our place in line, but pay for the other person’s coffee.

And when it comes to children? They’re OUR children. Even if YOU gave birth to them, we have what to say about them because we care.

And since the news hit about the disaster in Meron, last night, we have been glued to the news.

Ok, it’s expected in times of war – we listen for the updates, we watch the headlines: a rocket attack, and then another. A fallen soldier, a little boy.

It was just like this when the Three Boys were kidnapped, when we all sat with our radios turned up full blast, and the TVs on all the time, and we’d shhhhsh our kids at the top of the hour. 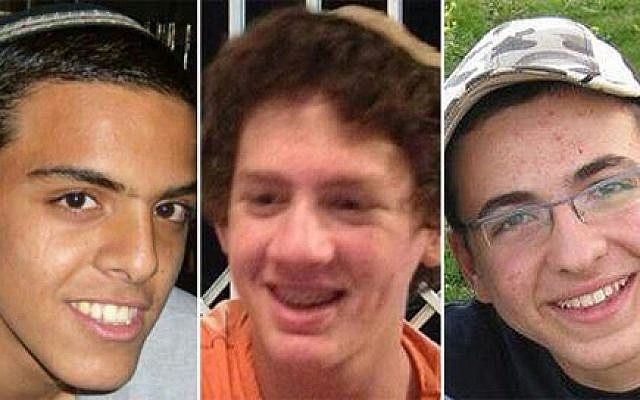 It was like this, too, after a flash flood swept a high school class away in the desert two years ago, and we waited and held our breath. 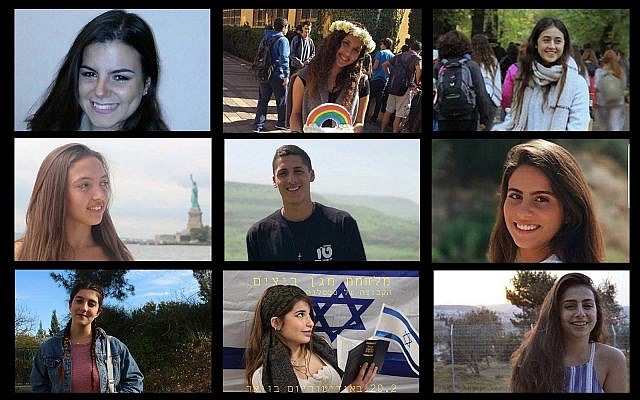 And I see it today when the neighbor passed me on the stairs. He had tears in his eyes. He checked his phone and said, “why why why.”

Right-wing, left-wing. Jewish. Arab. Religious. Secular. It all just blurs when this happens. All the lines we draw and others draw just soften when our children are in danger.

And today after we’ve seen the photos of the bodies lined up in Meron – including the obscenely little ones of the small children who were crushed last night – we now know that it’s really the worst, really, really the worst.

And the cellphones of the dead are ringing continuously with calls from ‘Mom.’

Shrill, piercing rings into the void.

And even after we hug our own children, there’s still this pall of sadness over everything. Even the cars drive more carefully, and there is less honking on the road… less arguing over parking spaces, and places in line, and even though the sun has risen over the land after last night, and even though the sky doesn’t have a single cloud that I can see from here until the horizon, everything is dark.

But at least we are sitting in the darkness together. 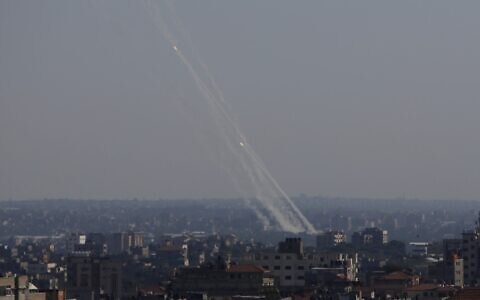 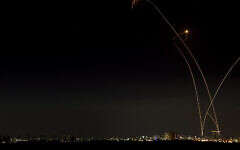 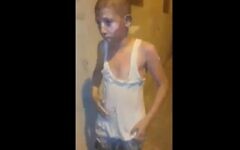 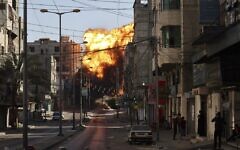 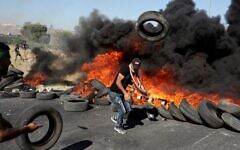 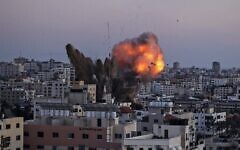