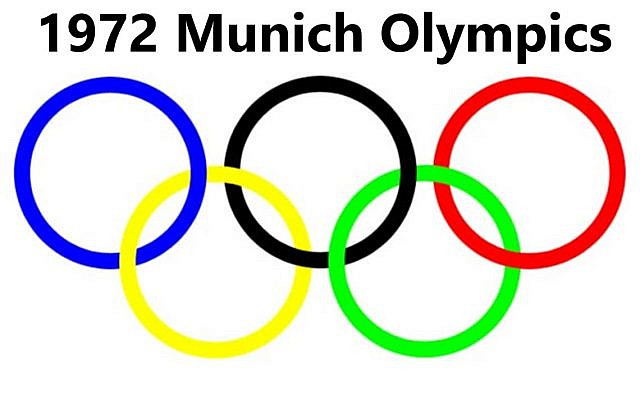 In 1972, Situation 21 was ignored. No action was taken, and the result was disaster. Today, not just Israel but the entire world is in danger of ignoring a new “Situation 21.”

The German forensic psychologist, Georg Sieber, working for the police, was asked to imagine 26 different disaster situations for the upcoming 1972 Summer Olympics. This would allow the various security teams to make their preparations. He came up with a range of possibilities, from explosions to plane crashes. Among the worst-case scenarios was Situation 21.

“Situation 21” was astonishingly accurate. It predicted an attack by Palestinian terrorists getting into the Israeli delegation’s quarters, killing and taking athletes hostage. They would then demand Israel’s release of Palestinian prisoners together with a plane to take them out of Germany

The Olympic Games’ organizers did not want to accept Sieber’s suggestions. They told him to lower his projected scenarios from cataclysmic to just a bit chaotic; from worst-case scenarios to simply bad-case. Any guarding of the Games would have gone against the goal of “Carefree Games” with no heavy security.

The only way to totally prevent a situation such as Number 21 would be to cancel the games. With their eyes firmly closed, they scaled back their expectations for the possible threats instead of increasing security.

On September 5th, 1972, early in the morning, Sieber’s Situation 21 came to life. Eight Palestinian terrorists from Black September broke into the Israelis’ apartment and took 11 athletes, and their coaches, hostage. True to Sieber’s predictions, they killed two of the athletes, along with a West German police officer, to show that they were serious or “To enforce discipline” as Sieber has put it.

But that was a long time ago. Today, we face a new and poorly understood enemy that makes no demands and doesn’t want to negotiate – the coronavirus.

Of course, we have had pandemics before. In 1957, the Asian Flu pandemic started in China and claimed more than 1 million lives. In 2009, swine flu started in Mexico and spread worldwide infecting some 1.4 billion people with anywhere between 150,000 and 575,000 fatalities.

In much the same way as Georg Sieber developed his 26 different situations for the Olympics, today’s experts are making their lists for the security teams fighting the coronavirus. Unfortunately, most of the advice offered to the public is contradictory or impossible to apply to anything like “normal” life. For those who have forgotten, in normal times you would be arrested for walking into a bank wearing a mask, and friends would shake hands on meeting.

Luckily for those confused by the rules, or lack of them, there is a coronavirus Guide for the Perplexed which gives us some helpful facts:
Eating garlic does not prevent COVID-19
Drinking alcohol does not protect you against COVID-19
Adding pepper to your soup does not prevent or cure COVID-19

Many are predicting our own Situation 21. The worst case could be nothing less than doomsday. Yes, this could be the end of the world as we know it. However, we have no way to know which of the many predictions is the correct one. Only time will tell.

So, thanks for reading my Blog, hopefully it will not be the last!