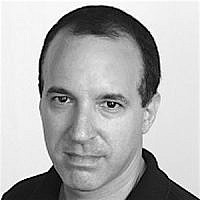 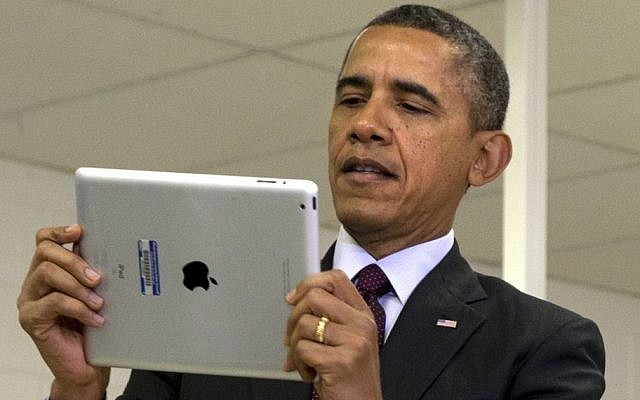 Willy Wonka: So much time and so little to do. Wait a minute. Strike that. Reverse it.

Willy Wonka’s classic quote can be rephrased in 2015 to “So many devices, so much to do!” What is the perfect recipe of the smartphone, tablet and laptop?

Let’s start with the smartphone. Every year, you are tempted to buy a new smartphone. In September, you can expect a rush of new devices to be released. It’s tempting to buy the latest and greatest. Not so fast.

Put the Money Down!

Before you put the money down, take a deep breath. How long should a device last? I hate to break it to you, but it’s a lot longer than one year. A good smartphone should last 3-4 years. My first smartphone was the Galaxy S1 Mini. I kept it until its time had passed. By the time I bought my Nexus 5, I really needed it.

Plan ahead and save money.

Do you need a 6 inch screen? Will it fit in your hand? If not, go with a 5 inch screen. Those of us who work in high tech are tempted to keep up with the times and buy a new smartphone every year. Don’t cave in. Make a decision on how long you will keep your phone and stick with it. I hope my Nexus 5 will last until 2017.

My first tablet was a Galaxy Tab 1. I’m a music collector and it was nice to be able to walk around the house and look up cds on AllMusic.com and Wikipedia. A tablet is the perfect device for reading on the couch. Mine never leaves home. Perfect for reading over dinner and watching YouTube clips.

My second and current tablet is the Asus Memo Pad 7 HD. At first I thought the screen would be too small. I was wrong. It took 2 hands to carry the 10 inch Galaxy Tab. I can walk around the house with my 7 inch tablet in one hand.

My tablet is my secondary device. I expect it to last longer than my smartphone. If I plan on 3 years for my smartphone, I hope my tablet will last 4 years. These days, a good Android tablet goes for $100 to $180. Great value.

ZDNet writer James Kendrick got me into Chromebooks. Chromebooks run Chrome OS, Android’s “other operating system.” What’s the big deal and how can you live without Windows?

You bet you can!

Think about it – most of your time on your laptop is on the web. Who needs a 5 pound laptop when 2 will do? Who needs a 3 minute boot when a Chromebook boots in 7 seconds. Best of all, Chromebooks go for $200 to $350.

I bought my Acer C720 that I’m writing this on at Best Buy for $200. The specs are a joke. But it works wonders and finally I have a laptop that doesn’t burn my lap. When it comes to the web and writing, I go for the Chromebook.

When I need to do photo, video and audio editing, I obviously use my Windows laptop. But that’s 10% of the time. 90% of the time, my Chromebook does the job.

During the week, I use my Chromebook. On weekends, I use my Windows laptop for the heavy lifting.

Best of all, Chromebooks come with 100 GB of free Google Drive space for 2 years (and after, you still have access to the data). My Chromebook lasts for 8 to 10 hours on a charge – a lot more than most laptops. It’s the ultimate agile device.

And there we have it – a smartphone, tablet, Chromebook and Windows laptop. 4 devices and so much to do!

About the Author
Kenny Sahr is a startup marketing executive. His first startup, founded in 1996, was featured in Time Magazine and on 60 Minutes. Kenny moved to Israel from Miami, Florida. In his spare time, he is an avid music collector and traveler.
Related Topics
Related Posts
Kenny Sahr
Comments