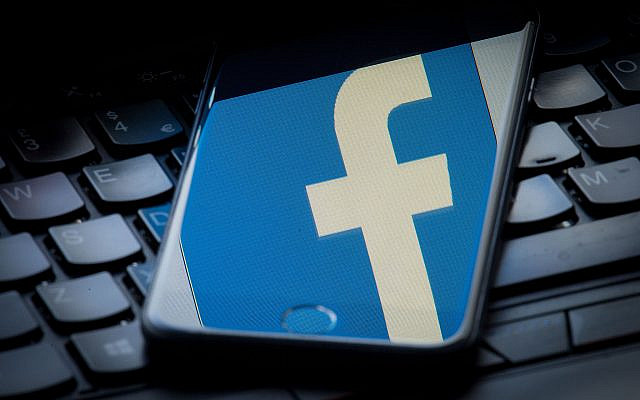 This week I wrote a piece for CTech that highlights the worrying trend of Holocaust denial across social media platforms. The story was based on a study conducted by the Institute of Strategic Dialogue (ISD), and I spoke to its co-author about its findings.

“We’re probably only seeing the tip of the iceberg here,” researcher Jakob Guhl told me. “It’s one form of anti-Semitism, obviously, but it’s possibly not even the most common one.”

It should be rather clear to anyone that any attempt to diminish, discredit, or deny the Holocaust is not only painfully ignorant but also blisteringly anti-Semitic. The trend he mentioned of hashtagging ‘#Holohoax’ has remained a steady and stubborn habit from those on the far right and, increasingly, the radical left.

What struck me most about the study was the reaction by social media giants such as Facebook, Twitter, and Reddit. I contacted all three platforms and got a swift reply in response to my questions regarding how they allow this type of content on their platform – and in some cases, actively promoted it through the recommendations algorithm.

Facebook told me: “While we do not take down content simply for being untruthful, many posts that deny the Holocaust often violate our policies against hate speech and are removed. Striking the right balance between keeping people safe and allowing free speech is difficult and we know many people strongly disagree with our position.”

Reddit said: “Since 2017, we have removed anti-semitic and Holocaust denial content in accordance with our site-wide policies prohibiting content that harasses, incites or glorifies violence against groups of people or individuals. In addition, on June 29th, we updated Reddit’s Content Policy to explicitly prohibit any content that incites violence or promotes hate based on identity or vulnerability. In accordance with this policy, we have banned thousands of subreddits including those that are anti-semitic.”

Reddit also hides subreddits by ‘quarantining’ them if they “spread misinformation around well-established historical events”.

In my research for this article, I couldn’t help but notice how Holocaust denial is categorized on their platform as ‘spreading misinformation’, or they only address it when it falls within other forms of  ‘hate speech’. Facebook even told me that they don’t remove posts for being ‘untruthful’!

The fact that these platforms do not treat Holocaust denial as a blatant form of anti-Semitism shows a worrying lack of respect for some of the prejudices faced by Jews. Holocaust denial on social media is not ‘misinformation around a well-established historical event’. It is anti-Semitism in its ugly and contemporary form.

It begs to be compared with Donald Trump’s ‘Birther’ conspiracy theory. Trump, in preparing for his presidential run, would often float the idea that then-President Obama was not born in the United States thus invalidating his presidency. Calling out Birtherism was not highlighting ‘misinformation around an event’, it was considered racism – and rightfully so.

There has been mounting pressure placed on these companies to tackle the violence found on their platforms. The Stop Hate For Profit campaign aimed to boycott advertising on Facebook until it took real, tangible steps to address some of the key issues that still remain.

I fear that until they recategorize what Holocaust denial means to them, they will do an injustice to us all.

You can read my article on the report here.