So after making fun of the often comical state of Israel’s online shopping options last week I decided it was time to post some more fun at Israel and Israelis. 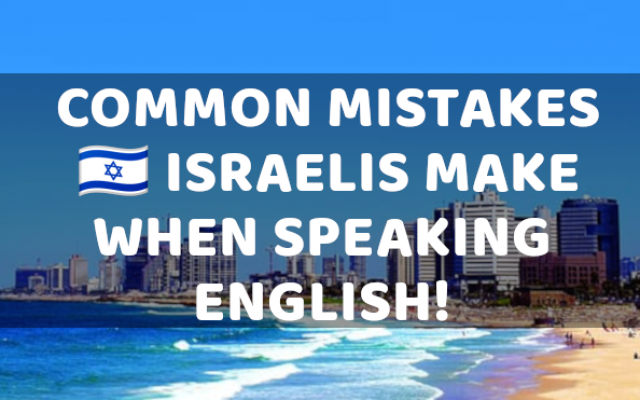 I will freely admit it. Their English shows up my relatively paltry command of Hebrew for the thorough boosha (shame) that it is after five years in the country. (Although go easy on me — Israelis get to have their pick of the best Hollywood TV under the guise of learning English while I’m stuck attempting to pick up vocab from Season Two of Shtisel. Also Ireland, where I grew up, isn’t exactly a global Center of Excellence in Hebrew instruction. But again, I kvetch!)

Entrusted with managing marketing communications (MarCom) at a 90% tsabra startup, I felt it my linguistic duty to pay back some of the Hebrew pointers I had received in kind. Truthfully, I was also tired of hearing if I wanted to hear about the “relevant idea” 20 times a day. I’m told that it was received, as it was intended, tongue in cheek.

So without any further a-do: some of my classic English Israelisms along with some quick fixes to help pass off as a native speaker. 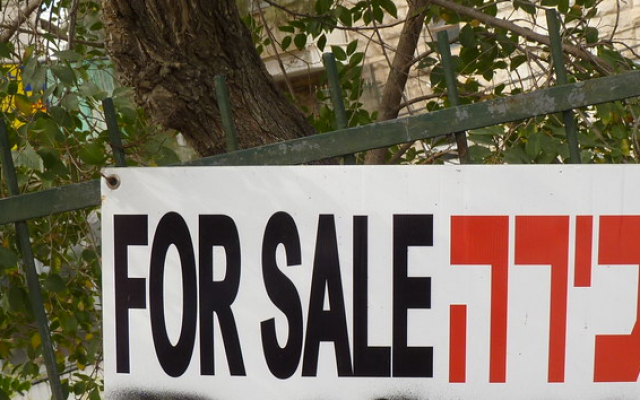 “Is the apartment still relevant?”

Israelis have an inexplicable love affair with the bastardized son of the common English adjective “relevant”.

Actually I do have an issue with רלוומטי — I must be alone in this but I actually hate the potpourri of mispronounced Arabic, Yiddish, and, worst of all, the Slavic suffix for endearment “oosh” that have infiltrated our ancient tongue. But I’m a writer. So I’m allowed to be something of a pedant about language (or so I will keep telling myself).

When Israelis misuse an English word in English, however — all gloves are off.

Relevanti is so egregiously overused in Hebrew that Israelis don’t think twice before liberally smattering it into every clause of an English sentence. (It’s worth pointing out, by way of explanation for why certain words in Hebrew seem so “hard working”, that the language has a much smaller lexicon than English — it has about 45,000 words vs. 170,000 in English).

I’ll provide a few examples. But for now you will have to just trust me on two things:

a) During your first year in Israel you will notice that Israelis use the word “relevant” in every. Fricking. Sentence.

b) After six months you will no longer be able to notice that and will yourself be using the word “relevant” in every. Fricking. Sentence.

Do you need to see the relevant proof (get it)?

Look up the concept of linguistic mimicry. Native speakers will unconsciously mimic non-native mannerism and idiosyncrasies in order to try bridge the communication gap when talking in a shared tongue.

No, it’s not your imagination that your English is becoming “no so good” the longer you live in Israel. And yes: it’s a thing.

Overuse of “Relevant” With Suggested Replacements:

This is one of hundreds (nay, thousands) of examples in which Israelis use the word “relevant” for no good reason. Every hour. Of every day.

“To find the book you’re looking for, please go to Row 13 and look up the relevant number on the book spine and then search by shelf.”

“To find the you’re looking for, please go to Row 13, look up the number on the book spine, and then search for it by shelf.

b) Relevant As A Ridiculous Linguistic Stand-In

If an Israeli HR manager were to respond to an email tardily and wanted to know if you you were still interested in pursuing the opening they might ask:

“Is this still relevant?”

Whereas a native English speaker would more likely ask:

“Are you still looking for work?”

Israelis also think that “relevant” is a synonym for “available” — because רלוונטי can be used that way in Hebrew.

If one were to inquire as to whether an apartment for rent were still available one might ask of the advertiser:

“Is the apartment still relevant?”

“Is the apartment still available / for rent?” 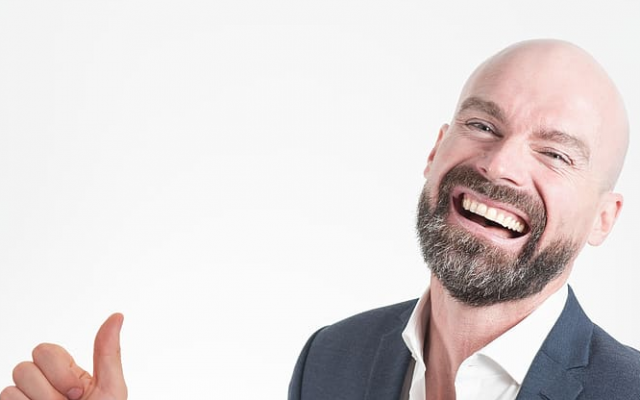 Will you really be happy to receive my CV or do you just want me to send it?

A common Hebrew idiom is “אני אשמח ל.” This literally means “I will be happy to” and is actually used to communicate a request.

To use the example of a HR Manager again — the Manager might ask a candidate:

Which translates literally to: “I will be happy to receive your resumé”.

If you’re a job-seeker and are confused as to why the recruiter is telling you that their day will be brightened by receiving your resume, the HR Manager is asking you to please send it over.

Israelis: this expression is just about intelligible to native English speakers but, equally, it sounds a bit ridiculous.

“I will be happy to receive your CV”

“Could you send me your CV please?”

A rather disturbing facet of Israeli society is the extent to which military expressions have been adopted into everyday life.

פיצוץ (“pitsuts”) is one instance among quite a few. It means a bomb/explosion. But it can also be used, non-literally of course, to mean that something was great.

If you told a native English speaker that the party was a bomb you would draw a very concerned look as to whether you had managed to emerge unscathed from some sort of terrorist attack. In Hebrew you can communicate that you are asking a question solely by raising your voice at the end of what would otherwise be a statement of definite intent.

For instance, if you had managed to co-opt your Hebrew-speaking child into the process of preparing a pizza with you, and he asked if you were ready to layer on the tuna (sorry to interject my controversial pizza sensibilities into this post), he might ask you:

Of course, in English we would say:

“Should I open the can?”

Saying “I will open the can?” while raising your voice melodically at the end of the sentence will probably be understood — after your interlocutor does a mental double-take — but it will definitely mark you out as a non-native speaker.

This is one that you’re unlikely do hear all that often from Israelis.

Because, as I mentioned, most Israelis actually speak very impressive English.

But now and again it will make an appearance.

In Hebrew, if you were to ask about what car your friend has you might ask:

Which parses into English, approximately, as “what car you have”

Even if Israelis do insist on speaking American English with phoney American accents, I cannot help but be impressed by their command of the language. Although given that Modern Hebrew is spoken only in Israel it makes total sense for one’s employment prospects to speak English and little sense not to.

These are a few of the common mistakes I come across time and time again when communicating with Israelis through English.

My list of Hebrew mistakes, by comparison, probably numbers in the hundreds.

So if making fun of רלוונטי is the best I could come up with Israelis are probably doing a pretty good job.

I will be happy to hear your thoughts.