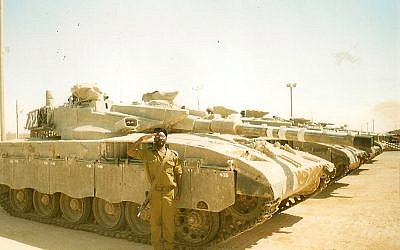 A song and poem

That it’s Rabin’s spirit I feel

That you’re right here walking next to me

Like an angel of God, you set me free

You tried to bring peace to our land

Now your soul is in God’s hand

Was your life part of God’s plan?

The Holy Spirit inspires Israel and makes her new

And God’s mercy is so perfect and true

And it keeps our divine souls burning bright

The LORD has called my name

And I left behind all my shame

And I was healed from all my pain

My soul has been saved

I finally have the peace I always craved

I am blessed by God just like a dream

Now I am touched by an angel named Yitzhak Rabin

That it’s Rabin’s spirit I feel on the breeze

That you’re right here walking next to me

Like an angel of God, you set me free

This song and poem is part of the “Peace Prophet” series which is inspired by “Peace Pilgrim” (Mildred Lisette Norman) who was an American peace activist who passed away in 1981. Barack Obama Mandela—known as “Peace Prophet”—earned a Juris Doctor degree from the University of California, Hastings College of the Law with a specialization in International Law. He is a protégé of the late Professor Stefan A. Riesenfeld.