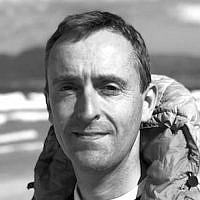 The Blogs
Andrew Wigley
Apply for a Blog
Please note that the posts on The Blogs are contributed by third parties. The opinions, facts and any media content in them are presented solely by the authors, and neither The Times of Israel nor its partners assume any responsibility for them. Please contact us in case of abuse. In case of abuse,
Report this post. 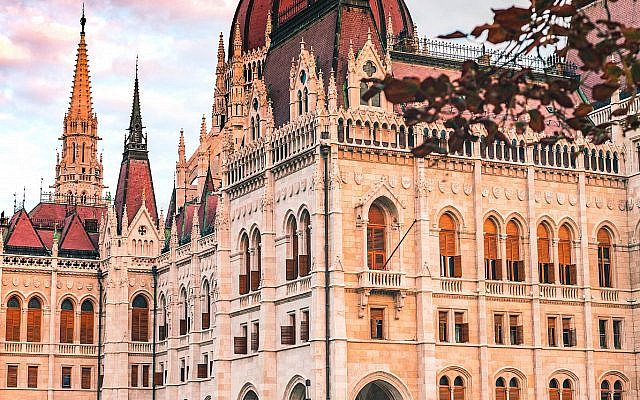 The Hungarian Parliament enacted a law in 2018 that led to the Central European University re-locating to Vienna. (Unsplash, Chronis Yan)

Love him or loath him there can be little doubt that George Soros and his philanthropy courts controversy. Bold philanthropic gestures — including the transfer of $18bn to his Open Society Foundations network in 2017 — prompt questions about its purpose and intent.

This week the European Court of Justice – the European Union’s supreme court – ruled illegal legislation introduced by the Hungarian government in 2018 that universities in Hungary could only award Hungarian accredited degrees – and not US-accredited degrees as the Soros-funded Central European University (CEU) had done.  CEU’s response was to re-locate from Budapest to Vienna .  Soros and the institution he established and continues to fund may have been vindicated, but it appears a hollow victory: CEU has already announced its move to Vienna is a permanent one.

The context is the increasing antagonism felt towards both George Soros and the Open Society Foundations that he established to serve as a conduit for his global philanthropic endeavours.  Whatever your philosophical viewpoint towards Soros and his agenda, there can be little argument he makes a sizeable contribution to higher education institutions.  But how significant is it?

The challenge is the disparate character of Soros’s philanthropic efforts.  Operating in over 120 countries, there are different Open Society foundations in different geographies. Trying to get an authoritative overview on Soros university philanthropy is not straightforward.

So the trajectory of Soros university philanthropy is clear, but how does it compare with other foundations?  Well, FPOS university funding appears very comparable in absolute terms with the more established foundations such as Ford, Mellon and Packard.  But it appears diminutive compared to the likes of Gates Foundation funding – it disbursed $6bn to universities in the same five year period. Soros’ university giving is big, but not that big.

At the beginning of 2020, Soros made another eye-catching announcement – the establishment of the Open Society University Network (OSUN), pledging $1bn. He described it the “most important and enduring project of my life“.  Universities that are already signed up appear to be institutions that are already well integrated into Open Society’s existing university philanthropy network, including the CEU and Bard College whose President, Leon Botstein, is a close associate of Soros.   It remains to be seen the scale and impact of OSUN, but it is likely to be an irresistible draw for many universities – especially at a time when higher education funding is under immense pressure globally.

But philanthropy comes with its pitfalls.  The CEU’s experience is a reminder that there is no such thing as a free gift.

About the Author
I am a public affairs specialist and partner of the Cape Partnership, a London-based advisory firm. I began my career in politics, working in the House of Commons, the House of Lords and subsequently the European Parliament. I am the founder of UniversityPhilanthropy.com which looks at trends in philanthropy and giving to universities.
Related Topics
Related Posts
Comments