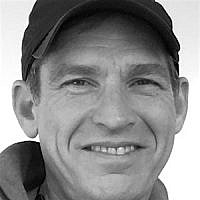 The Blogs
Dov Kahane
Apply for a Blog
Advertisement
Please note that the posts on The Blogs are contributed by third parties. The opinions, facts and any media content in them are presented solely by the authors, and neither The Times of Israel nor its partners assume any responsibility for them. Please contact us in case of abuse. In case of abuse,
Report this post. 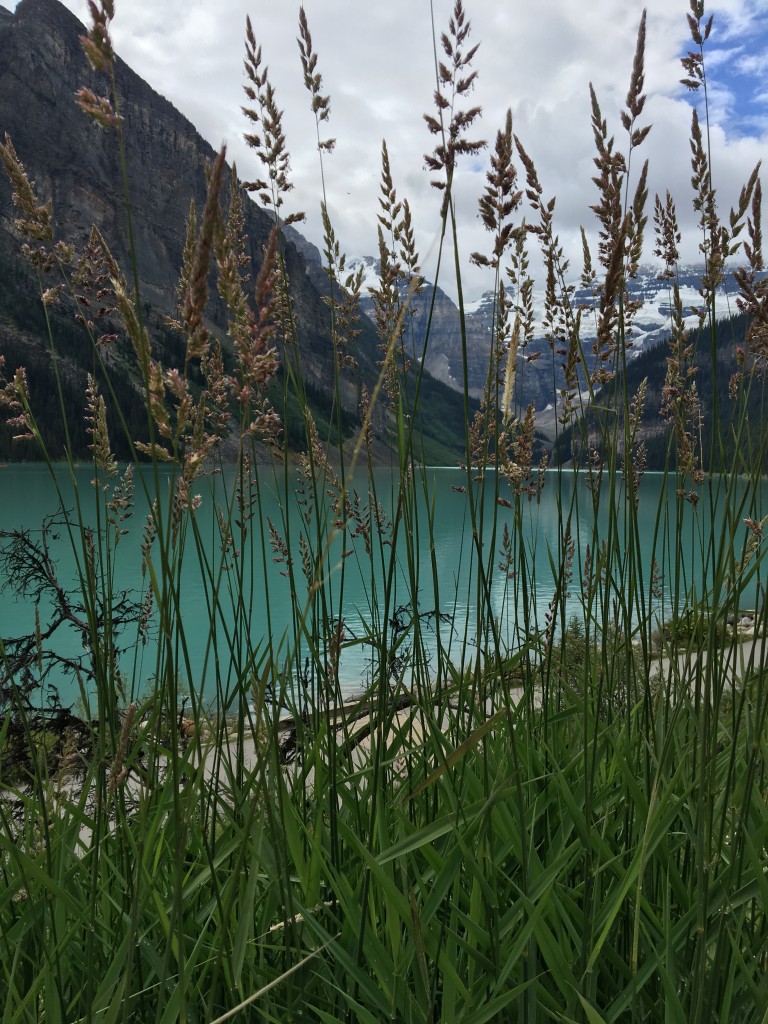 The schools of Hillel and Shammai were at odds with each other on numerous topics recorded in the Talmud. Many of these were serious existential issues that had real life ramifications. If, for example, Beit Shammai deemed a particular marriage sanctioned by Beit Hillel to be invalid on halakhic grounds it meant that the offspring’s status was forever tainted.  And they fought over these details, tooth and nail. Nevertheless, the Mishna tells us, when it comes to the basic fabric of their society – who they married and who they broke bread with – they were able to transcend these deep divides.

We live in an age of great polarization. Never before has the conversation been so shrill and strident. Our society has gradually lost its ability to disagree with civility and respect. We are dismissive of the other’s perspective to the point that we do not give space to non-conforming opinions and people.  This is true across the political spectrum and not just in American culture and politics.

We need to learn to find the path back to real discourse. This starts by being ready to make space for the other. This begins when we can acknowledge that there is legitimacy to alternate perspectives even when they run counter our own.  We must heal the divide by allowing space for the other.

About the Author
Dov Kahane is a dentist with a practice in Riverdale, NY and a student of Talmud. He received a Masters in Jewish Studies at Columbia University and is now pursuing a PhD at JTS. Dov is married and has five children (and four in-law children) and six grandchildren. He lives on the Upper West Side of NYC.
Related Topics
Related Posts
Comments