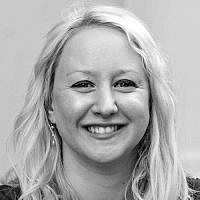 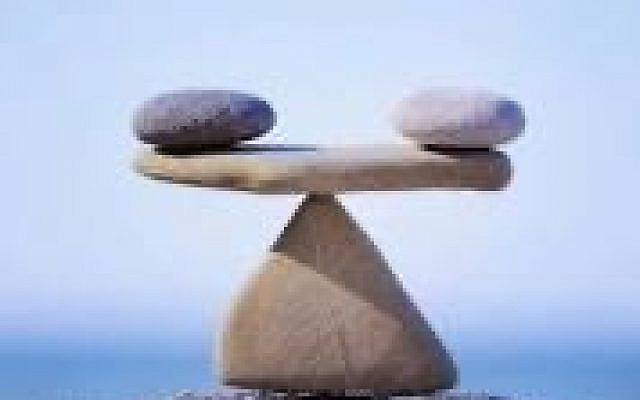 Stability is a word some love while others cringe at its predictable patterns. When I was younger my mom had a schedule as mostly all families do and it was necessary when homeschooling 6 of us at the same time with younger siblings in tow. She would often remind us when we got scatterbrained doing the dishes or rambling on “rabbit trails” (conversations that took off in a different direction than they started ) that we were off schedule. As young kids we would be annoyed and I always said that when I grew up, I wouldn’t have a schedule, too rigid and confining. As my siblings and I have grown up, it is interesting to note which ones of us are strict about schedules and love their routines and who among us still loves being carefree and going with the flow. For example, some siblings love going to different states and countries often even with my nieces and nephew in tow learning in a virtual and hands on way while others of us are bound by commitments to projects and jobs that don’t allow sudden changes without scheduling them first.

As the world came to a standstill during the pandemic, many of us around the world were shaken as we were disrupted from our routine and schedule. Many craved their morning routine, there are even pictures of people holding onto the shower rail head down with headphones in pretending they are on the morning commute to the office or biking in their basement to give themselves the same sort of prep time that they used to have biking to the office. While many loved the freedom to work from home and do it remotely from anywhere, the sense of job and life balance was disrupted and boundaries were taken down as work did not have a real end or beginning which was already a struggle in America in the corporate and private sector. The Guardian study even notes remote workers stayed on the job 50 minutes longer everyday which can lead to burnout.  As companies talk of bringing people back into the office, many struggle that they have to once again wear business casual clothes and get new ones if they gained or lost weight and the added cost of commuting, but they know they will be back in that commute space again where they can prep for work and then leave the work stuff in the office until the next day.

The other cause of stability is the interrupted plans as Omicron descended on New York City. A retreat I had been planning and orchestrating with Moishe House was postponed, not cancelled and the feelings of disappointment and lack of stability from all the cancelled plans of 2020 came rushing back. The venue was planned, the car was set to be rented, the participants were selected and the schedule was almost set and Omicron descended like a black cloud. I, as a vaccinated and boosted individual who tries my best to be careful came down with Omicron around New Year’s Eve and the sense of the sickness that has killed millions and taken so much from us rocked my stability. As I stood alone watching fireworks through the window of my Brooklyn Apartment on Shabbat when my phone is off and I am unplugged, I thought of how I missed routine, the scheduled Shabbat Dinner and house party I was supposed to be at and wondered how much longer this new normal will persist. Many long to know what is ahead and if we can get to a sense of normalcy soon and I, too hope that stability in whatever way we hope and long for it can be our new normal soon.

About the Author
Aliyah Jacobson is a senior at Brooklyn College and a former CAMERA 2018-2020 Fellow. She lives in NY, New York and is originally from Austin, Texas. Aliyah is a preschool teacher, student, singer, sometimes actor (mostly musical theater), runner and a young Jewish professional who works as the Marketing and Programming Coordinator for Manhattan Jewish Experience. She enjoys writing, engaging with people at conferences and events and planning events. She plans to move to Israel in 2022 to make "aliyah" and do her masters degree at Jerusalem University.
Related Topics
Related Posts
Comments