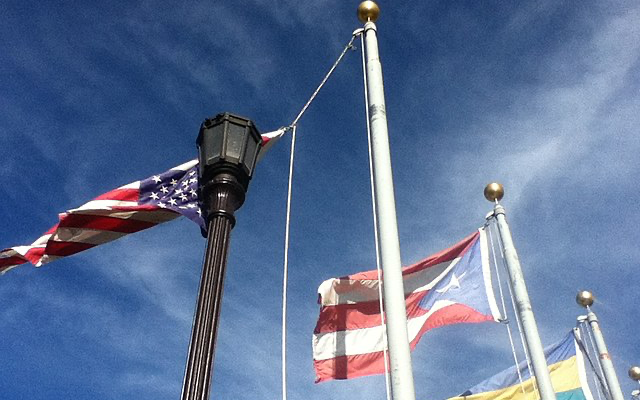 This week, with Shavuot, we celebrated one of the Jewish people’s most formative moments as a nation, receiving the Torah at Mount Sinai. Rather than being a people bound to another nation’s rule, we were given a constitution of our own.

One example of a place that does not currently enjoy the fulness of this privilege is Puerto Rico. The Island is currently a United States territory, meaning Puerto Ricans are U.S. citizens, but they don’t have all the rights that most Americans enjoy, such as voting representation in Congress or even being able to vote for president.

However, the injustice runs even deeper than that.

“The real question is not whether Puerto Ricans should pay taxes or have access to disability benefits, voting rights or any other individual right or entitlement,” Dr. Yarimar Bonilla, an anthropologist and the director of Centro, the Center for Puerto Rican Studies at Hunter College, wrote in a guest opinion essay for The New York Times, “but whether the United States should continue to treat Puerto Rico as a colony, arbitrarily deciding the future of its residents while denying them both sovereignty and democracy.”

Puerto Ricans do not have the freedom of controlling their own Island, nor do they have the representation in government that comes with being part of the American nation.

The Jewish tradition has wrestled with partial freedom in the past, albeit dealing with an entirely different case. Mishnah Gittin addresses the theoretical issue of a slave who is freed by one owner and not by another. Beit Shammai, the school normally known for being overly strict, points out that there can’t be a “half slave,” as the person wouldn’t be able to marry either a slave or a free person, and this would be a violation of his potential and dignity.

Beit Shammai says, “Because of mip’nei tikkun ha-olam (the sake of repairing the world), they force his master, who must make him a free person.” This, the Mishnah says, changes the mind of Beit Hillel. We can be inspired by this case, where the rabbis saw that someone was missing out on basic human rights and responded to the need for intervention.

Dr. Bonilla explained that, for Democratic lawmakers, the proposition of Puerto Rico statehood is not a binary question. One option, supported by Rep. Jenniffer González-Colón, Puerto Rico’s nonvoting congresswoman, calls for a referendum in which Puerto Ricans would vote on whether they want statehood. Another route, favored by Rep. Alexandria Ocasio-Cortez, Dr. Bonilla says involves “a longer process of discussion, deliberation and, most importantly, education on the question of status options.” She adds, “A third consensus bill is now under consideration.”

Rep. González-Colón’s position on the issue of statehood says:

The federal government can—and often does—treat Puerto Rico unequally under federal laws and programs that are crucial to combat poverty and promote economic development. Simply put, the territory status has constrained Puerto Rico’s ability to prosper and denies citizens on the Island the same rights and responsibilities as their fellow citizens in the 50 States. However, there is a clear solution to this problem: full equality, which can only be achieved through statehood.

We must recognize, though, that the push for Puerto Rico statehood is not as simple as it might seem. A non-binding vote was on Puerto Rico’s ballot during the November 2020 election, and 52.52% voted for statehood, a majority, but far from an overwhelming consensus.

For this reason, more extensive deliberation among Puerto Ricans may be the most beneficial way forward. Their country having been colonized by the United States, many Puerto Ricans do not want to lose their national self-determination even further. 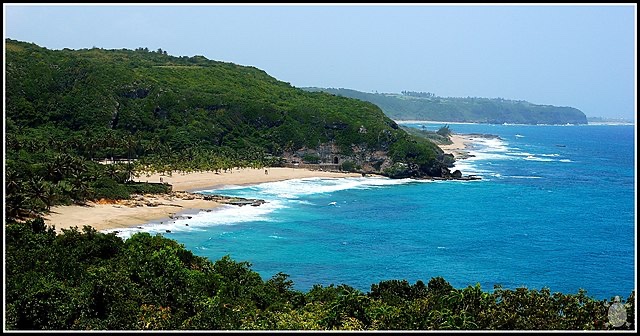 As Jews, we can look to our history of being unemancipated people, being second-class citizens, and recognize that we have a duty to support Puerto Ricans in attaining whatever kind of freedom they pursue.

Whatever the process, the people of Puerto Rico, if they choose, should get to be fully enfranchised American citizens. They should be able to opt in to pay the taxes and they should the receive benefits that, for most Americans, come with being a citizen. Democracy is what is needed for a free society to flourish, and the people of Puerto Rico deserve to be included in that process.