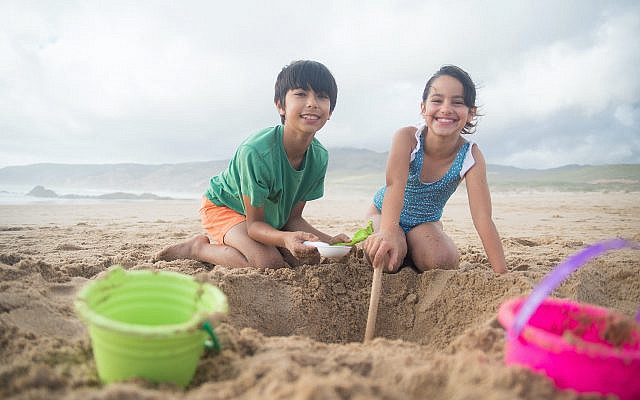 The resolution passed unanimously. There is nothing to tie modern day Britons with so called Great Britain. The current inhabitants are descendants of the Romans who invaded Britain in CE 43 and established Londinium as a settlement.

It was not clear why the United Nations was looking at the status of Britain and its unrecognized capital Londinium. Presumably they have to do something to justify their existence.

Earlier in the day, the wise men of the UN had passed a resolution that omitted any Jewish ties to the Temple Mount. The resolution referred to the holy site by its Muslim name. Although most members voted in favour of this absurdity, several countries, including the once-great Britain, did not know what to think and abstained. It is not clear what is the point of having a long and detailed debate and then coming up with no opinion.

If the wise men had taken the trouble to journey to Jerusalem, as three wise men had done many years ago, they could have seen both a mount, admittedly not very big, and the many remains of a Jewish temple. This is why it is called the Temple Mount.

The First Temple was built by King Solomon, the son of King David, in 957 BCE. It lasted until 586 BCE when it was destroyed by the Neo-Babylonians. The temple was reconstructed in 516 BCE only to be destroyed by the Roman Empire in 70 CE. We are commanded to wait for the coming of the Messiah before building the final temple.

But in the UK the idea of a temple was too good to miss; they did not need a messiah. Back in 1870, Londoners were presented with a new underground station, The Temple. There was some discussion as to the source of this name. Was it from the Temple area around Temple Church, or from the Inner Temple and the Middle Temple, two of the four Inns of Court of London? Eventually, those responsible for digging the Tube’s tunnels were told – “if you find yourself in a hole, stop digging”, and the station’s name was changed to just Temple. Passengers could decide for themselves which Temple it was.