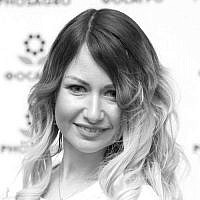 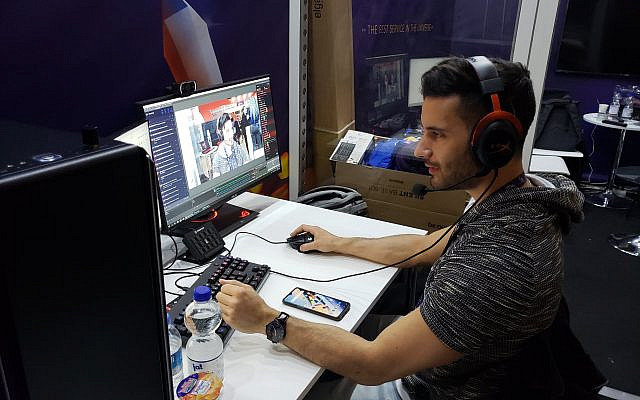 The average viewing time of streams has increased almost twofold during the coronavirus pandemic. These are the numbers given in a recent report by an American company called “Streamlabs”. Can we now consider streaming to be an actual profession?  Streams are a relatively new phenomenon in the Israeli and worldwide media sphere. Hence, it prompts us to not only wonder, “Why has it become so popular?”, but to try to understand whether streamers could be added to the ever-growing list of the new professions.

It was back in 2017 when Israeli internet first mentioned the streams. The members of the public learned about it from the shocking social campaign featuring a famous Israeli beauty blogger Ashley Waxman Bakshi. On December 16, two and a half thousands of Ashley’s followers were watching her drive her car through the city. While the young woman was driving, she kept being distracted by her smartphone where she was replying to her followers’ questions.  Suddenly the screen went dark and everyone heard a terrible crashing sound followed by a loud scream. Was there an accident? To the mortified viewers’ relief, there was not. Ten seconds later Ashley Waxman reappeared on their screens to convey the main message of that night. The fake accident has been staged as a part of a social project called “Or Yarok”. The organization wanted to use this stream to bring attention to the importance of safe driving practices. Since then the streams and their broadcasters have gained momentum as marketing and promotion tools.

“Two years have passed since we’ve launched and we have successfully proven that an actual content-making platform and instruments for income generation is what the streamers really need”, says Doron Nir, the CEO of an Israeli streaming start-up called “StreamElements”. “Streams are the next step for the online media. Those are not just live broadcasts, they are actual media tools. Moreover, a streamer is a professional, who hosts the broadcasts.  Streaming content is growing faster than anything we have ever saw and the level of public interest just can’t be compared to that of any other video entertainment platform. Streams are the future.” 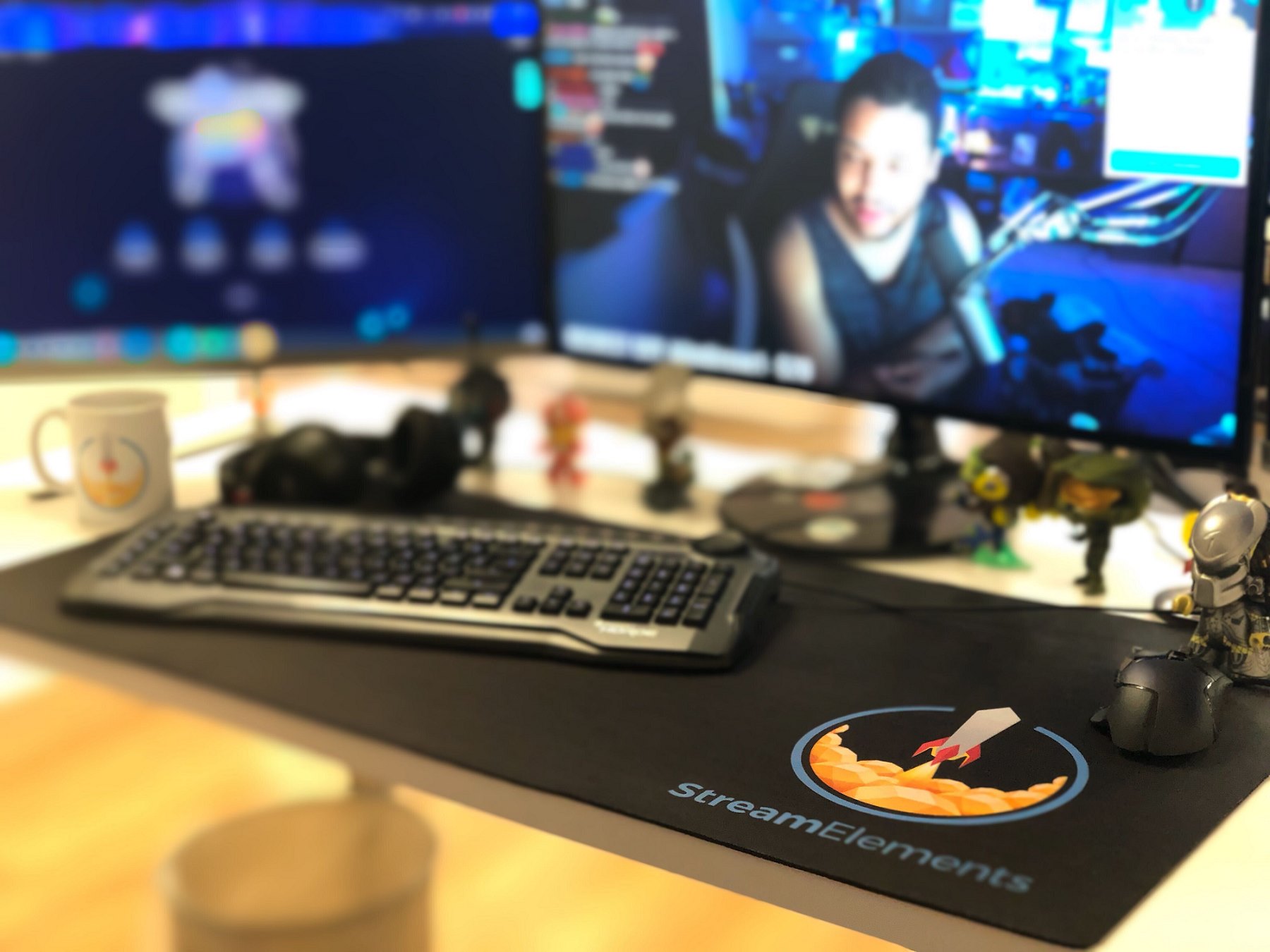 In the past year alone Doron Nir’s company has increased their customer base by 600% and their streaming production platform is now used by more than 200 000 live channels on Twitch and YouTube Live. Streamers’ donations have grew up to 15 million dollars and the revenue from the partnering projects has reached 1 million dollars. The creators of streaming video content are one of the most hardworking people in the media world. They have an enormous amount of viewers, tons of followers and they receive real potential income.

So, who are these modern streamers? Initially, streaming emerged as one of the gaming activities, however, today it is a fully developed tool for communication with the audience through a live video. The topic and its format may be anything: cooking, answering the followers’ questions, games, challenges, music, taking walks or charity. Some of the popular streamers have even become “celebrities”, they attract an army of devoted fans as well, which makes them a valuable resource for the advertisers. Some of them have even turned their streams into reality-shows. 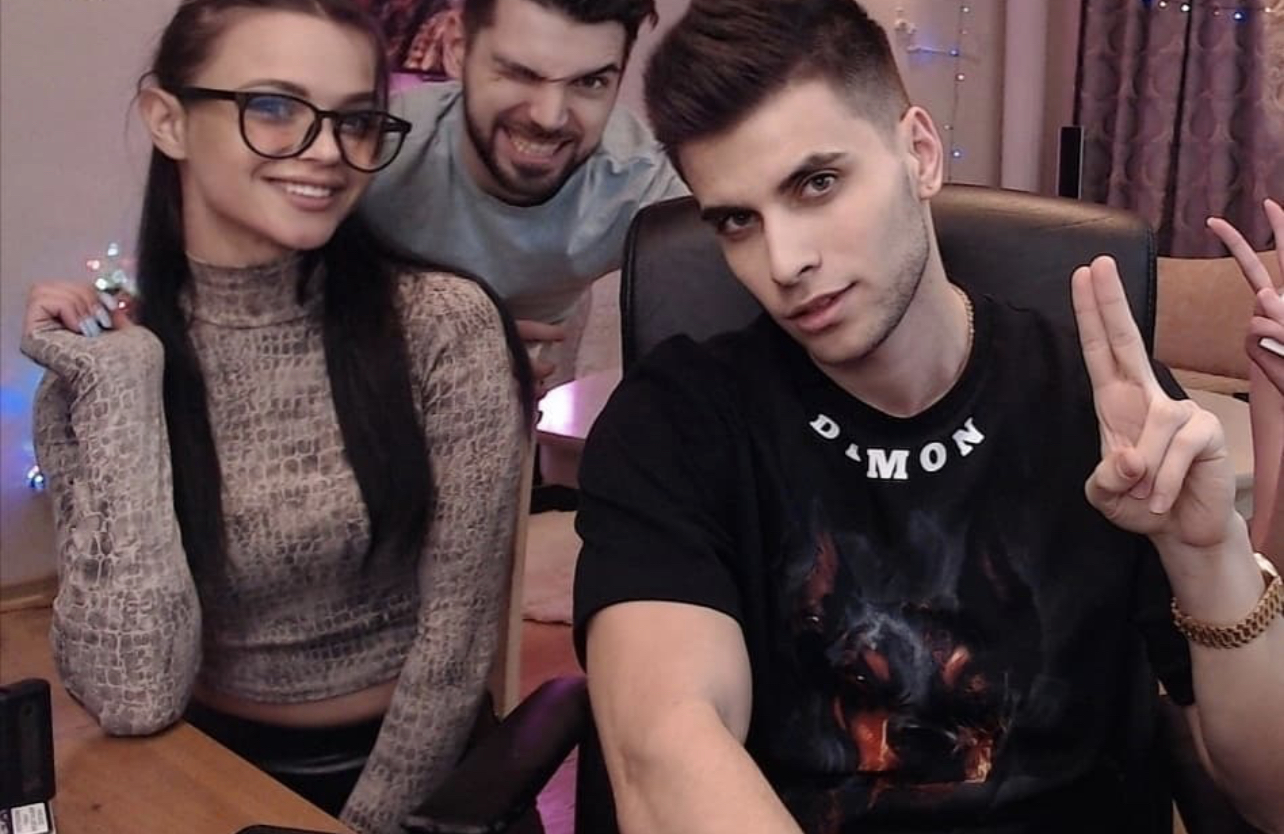 Roma Bler, a famous Russian streamer and the founder of the “Trash-House” streaming show. (Instagram/Roma Bler)

“I want to start something new in the streaming industry. It is fairly easy to do when you know what you’re doing and where you’re going. That’s how we came up with our live reality show”, says Roma Bler, a famous Russian streamer and the founder of the “Trash-House” streaming show. – “It all might look like a fraternity party to a side viewer. However, it’s a whole live show, created by both the participants and the host. We have a meticulous casting procedure for the project, because it’s  the people who create our atmosphere. Thousands of internet users can watch the show and challenge the participants to do something. We have direct communication there. By the way, we are currently in the process of creating our streaming show’s room in  Clubhouse. “Trash-house” in Clubhouse. Sounds and looks really cool!”

It is estimated by the market specialists that the streamers can earn up to 4000-5000 euros in a good month. Streamers themselves not only consider their work to be an actual profession, they claim that the peak of their popularity is yet to come. However, the pandemic took its toll on the industry and placed streams on the same level as the other popular video platforms, such as YouTube, Netflix or Peacock. One advice for the aspiring streamers-if you want to work in this field, don’t be fixated on the financial gain, but instead think about what the public wants, this will attract an audience and lead to success.